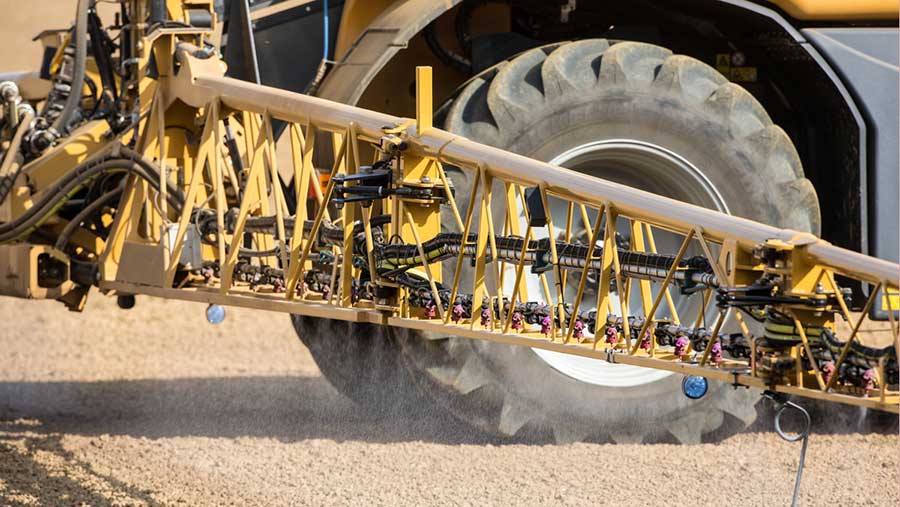 EU Commission plans to renew the licence for popular weed killer glyphosate for another 15 years are facing another challenge, with MEPs seeking to delay the process.

It had been expected that the renewal would be rubber stamped at a meeting of EU member state experts on 8 March.

But a number of countries, including France, the Netherlands and Italy, spoke against the proposal, effectively blocking its progress.

The delay has been triggered by a difference of scientific opinion as to whether glyphosate is carcinogenic or not.

The International Agency for Research on Cancer – part of the World Health Organisation (WHO) – had previously found a link to cancer. But the European Food Safety Authority (Efsa) last year said the product was safe.

Faced with this uncertainty, the European parliament’s environment committee this week passed a non-binding resolution, calling for the EU Commission to halt the authorisation, set up an independent review and to publish all the scientific evidence used by Efsa to assess glyphosate.

“The fact that we have to resort to a parliamentary objection shows that something has gone wrong in the decision process”, said Czech MEP Pavel Poc, who drafted the resolution.

“Glyphosate has been classified as probably carcinogenic by the WHO. While the industry claimed that the substance can be completely metabolised, it is now clear that glyphosate residues are everywhere.

“Any uncertainty must be avoided before proceeding with the approval of a substance that is so broadly used.”

While the commission could still approve the licence under its own jurisdiction – as it has often done in the past with genetically modified crops – it is understood it wants to secure the backing of member states before the end of June, when the current licence expires.

The experts committee is next due to meet on 18 May and a vote could be taken then. Alternatively, the licence could be rolled over for a few more months, or the commission could just give it the green light.