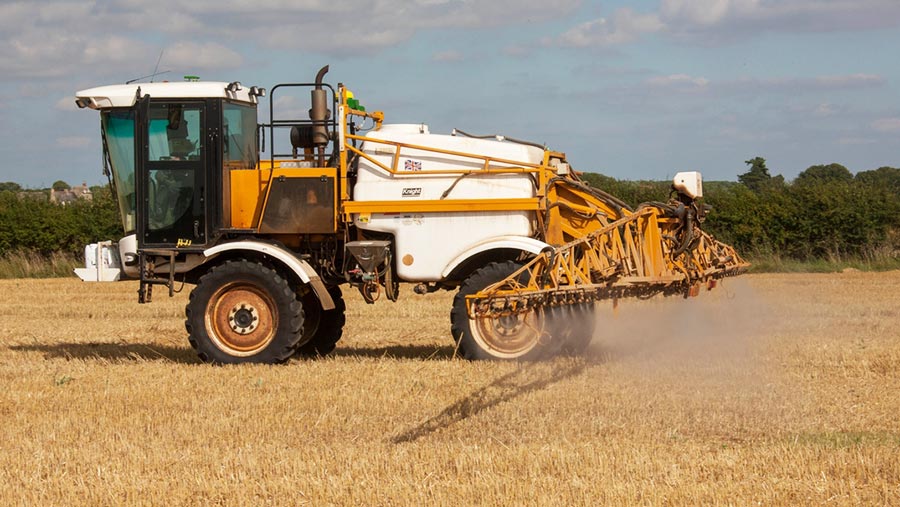 Glyphosate probably does not cause cancer in humans, according to the latest safety review of the weedkiller by experts from the United Nations and World Health Organization.

In a joint statement (PDF), pesticide experts from the UN’s Food and Agriculture Organization (FAO) and World Health Organization (WHO) said glyphosate is “unlikely to pose a carcinogenic risk to humans from exposure to the diet”.

The conclusion, published on Monday (16 May) following a *joint meeting of a panel of experts on pesticides, contradicts the findings of the WHO’s International Agency for Research on Cancer (IARC).

The EU food safety watchdog, the European Food Safety Authority (Efsa) subsequently published its own findings which concluded that glyphosate was “unlikely” to pose a cancer risk in humans, although it did propose safety measure to tighten the control of glyphosate residues in food.

The latest WHO ruling is a victory for farmers in the long-running battle to secure the future of glyphosate, the world’s most widely used herbcide.

It comes just 48 hours before a EU standing committee was set to take part in a crucial vote on the future of herbicide in Brussels.

Farmers Weekly understands that the European Commission is set to renew authorisation of glyphosate for nine years, rather than 15 years as was originally proposed.

The commission’s vote on the future of glyphosate is set to take place on Wednesday (18 May).

But a spokesman for Monsanto said: “Regulators around the world agree that glyphosate is not a carcinogen and can be safely used, for example Efsa and the Canadian regulatory authority findings in 2015.

“Glyphosate offers farmers and gardeners one of the safest and most effective tools for weed control.

“On farms, glyphosate contributes to less erosion and more biodiversity by reducing the need for soil disturbing tillage as well as reducing green house gas emissions and saving time.

“Farmers around the world will be pleased that the WHO and FAO have confirmed yet again that glyphosate is not a carcinogen.”

Last week, 48 Green MEPs reported receiving test results that confirmed the presence of unsafe levels of the weedkiller in their urine, in a bid to persuade EU MEPs to ban glyphosate.