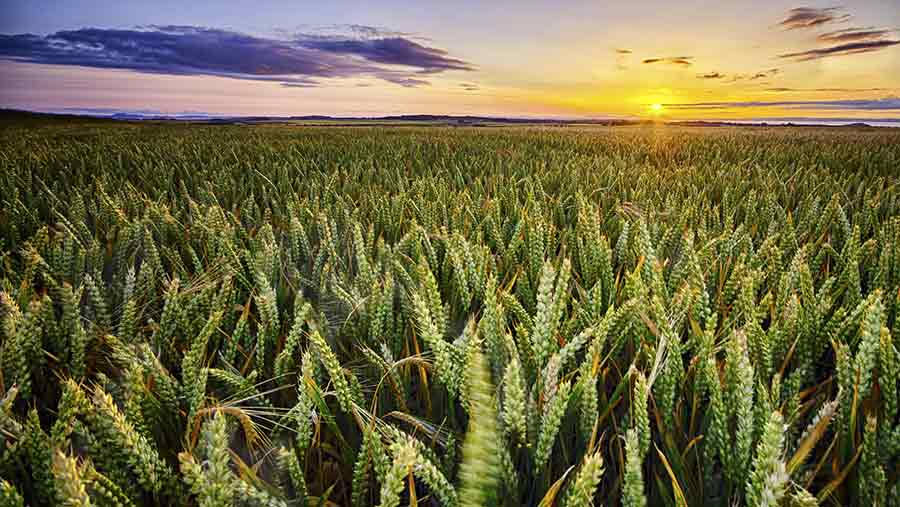 Strong disease resistance, consistent performance and good grain quality are key attributes looked for by winter wheat growers and these are highlighted in Limagrain’s five varieties looking for official recommendation this year.

Ed Flatman, the group’s senior wheat breeder, says 19 varieties are being assessed for the AHDB Recommended List, and all are coming under high disease pressure especially from yellow rust.

“We’ve seen a move towards the safer varieties in recent seasons, such as Crusoe and Revelation, and that is only likely to continue,” he said at a recent group briefing.

Among its new varieties, Cassidy is a Group 2 milling winter wheat and has a fungicide treated yield of 104%, putting it on a par with Lili and just behind Siskin.

“It’s a son of Crusoe and has inherited the distinctive vivid green plant colour typical of its parentage. As well as its breadmaking suitability, it also has export potential,” he says. 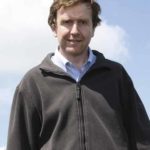 A specific weight of 78.1kg/hl and a protein of 11.5% are better than those of existing Group 2s, although it has a lower Hagberg of 231. The variety has a yellow rust score of 9, with 5s for brown rust and septoria.

It is a variety which can be late sown, while its good second wheat performance is close to that of parents, Crusoe and Panorama.

Bletchley is a potential biscuit wheat, has similar parentage to Zulu and has potential for the biscuit, export and distilling markets.

A treated yield of 102% is backed up by a very high untreated yield of 90%, which is reflected in its disease resistance ratings of 8 for yellow rust, 9 for brown rust, 6 for mildew and 5 for septoria. It also has orange wheat blossom midge (OWBM) resistance.

Three soft feed wheats are also lining up for recommendation: two from the Limagrain breeding programme, Sundance and Motown, and one from Sejet’s breeding in Denmark, Stratosphere, which also produced Evolution.

Sundance takes the soft Group 4s to a new yield level of 105%, as well as bringing an untreated yield of 90%, and suitability for export and distilling.

Its septoria rating of 7, which is based on at least two genes, will be a big attraction, while its other disease scores are good and it has OWBM resistance.

It is a high-tillering variety with a slower growth habit in the spring, so it may be a good choice for the early drilling slot, while it is also late maturing.

Motown has export and distilling suitability and a yield of 105%. An untreated yield of 92% is among the best.

“Motown is more like Revelation, with its earlier maturity and OWBM resistance. It has a very strong disease resistance package, which includes a 6 for septoria,” he says.

Stratosphere has a yield of 106% and is a soft feed variety with a low specific weight. It is earlier than other high-yielding feed types, has OWBM resistance and has a high untreated yield.

A conventional, a hybrid and a clubroot resistant variety are in the winter oilseed rape line-up from Limagrain – all of which bring better disease resistance ratings.

Limagrain has a UK-based oilseeds breeding programme, and senior breeder Vasilis Gegas says it will breed conventional varieties while there is demand.

Artic, a candidate for both the East/West and North regions, is a conventional type with 7s for both light leaf spot and stem canker.

A gross output of 105% in the East/West and 108% in the North is supported by a very high oil content of 46.5%, while it has medium maturity and good standing ability.

“Artic has the right balance of agronomic features, with no weaknesses. Its ease of management is likely to appeal to farmers,” says Dr Gegas.

Aquila, a hybrid variety, is a candidate for the East/West region. A gross output of 106% and an oil content of 45.5% are backed up by an 8 rating for stem canker and a 6 for light leaf spot.

“Aquila is a taller, but stiff, variety. It also has the pod shatter resistance that will be found in all of our forthcoming hybrid varieties,” he says.

Archimedes is a clubroot resistant hybrid which has completed National Listing but will not be going through the RL process.

Although it has a gross output lower than Mentor, at 96%, it is earlier and has a higher stem canker rating of 8, as well as a light leaf spot score of 6.

“It also has better autumn vigour and pod shatter resistance – factors which are very relevant for the North.”