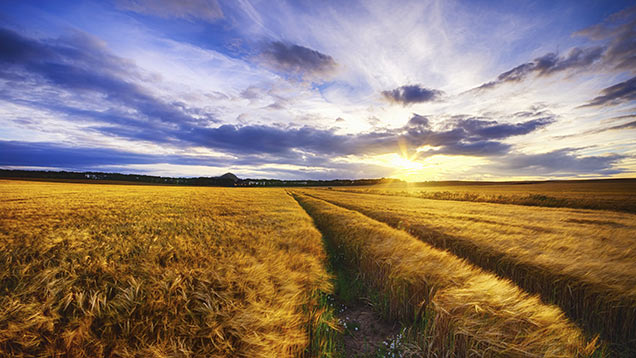 Grain traders attributed the blip to weather concerns and funds covering short positions, which had now been dealt with.

However, there remained a number of weather concerns around the globe, with storms expected in Texas, and dry weather in Canada, Eastern Europe, and Australia.

See also: Grain, milk and meat price volatility: Is it really that new?

“Monthly statements published by FranceAgrimer were bringing a positive tone,” it added.

OSR prices fell by about £2/t on the week, to about £248/t ex-farm for harvest movement.