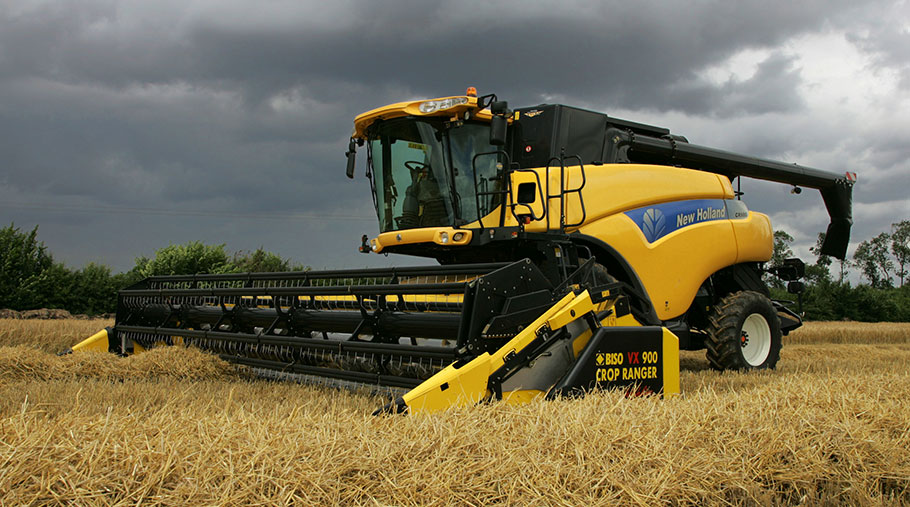 Rain is frustrating attempts to get remaining crops into store, particularly in the North where harvest is becoming drawn out, fuelling concerns over declining quality in standing wheat crops.

In addition, the warm, damp weather is starting to affect spring barley, with some crops now sprouting in the ear.

In the South East, intakes at Weald Granary were more than 80% complete by mid-August, with nearly 50% harvested by the start of August – three weeks ahead of normal, said managing director John Smith.

“Moisture levels were at record lows impacting on yields, with oilseed rape as low as 4% and wheat and barley at 10%. The damping machine has been dusted off, serviced up and is ready to add £3 to £4/t to members’ grain in store.”

Quality has been better than expected, although the recent wet weather has resulted in lower Hagbergs and sprouted grains, he added. “There will be a sting in the tail yet for any with combining still to do.” 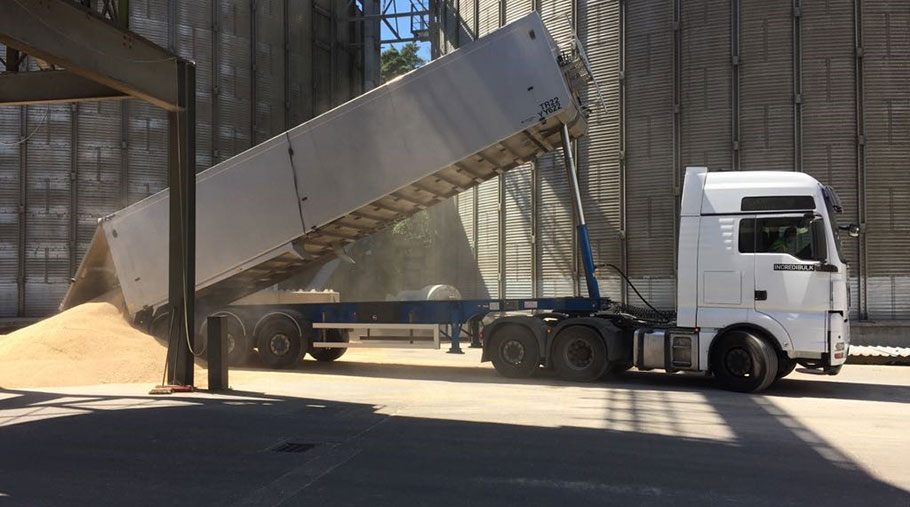 Travelling north of the Thames, inland fields are largely cleared, leaving just those on the coast with combining still to do, said Andrew Dewing, chief executive at Dewing Grain.

“With the sea frets the crops are holding up better than those inland, so yields have improved a bit.”

Farmers only have about 5% left to harvest in Norfolk, with Hagbergs and specific weights looking fantastic in the earlier crops.

“Proteins have been good inland, although they are lower in the later, higher-yielding crops,” said Mr Dewing.

“We have also seen lower Hagbergs in wheat and some pre-germination in spring barley since the rain.”

Both spring barley yields and quality had suffered this year, so maltsters have relaxed their specification accordingly, he added.

“Beans have been the worst crop of the year, with low pod numbers and small beans resulting in yields below 4t/ha – they have been terrible.”

His Tundra winter beans came into the barn on Saturday (18 August). “They came in at 17.5% moisture and only averaged 3t/ha,” he said.

Grafton, Diego and Costello winter wheat weighed well, at 76-79kg/hl, although yields ranged from 6.4t to 8.6t/ha according to soil type.

“The gravel was the worst, but overall the wheat has averaged 7.4t/ha, so it’s not disastrous,” said Mr Sant.

“It’s not been an exciting harvest, but most people have finished in the area – and I’m now busy sowing oilseed rape while we’ve got a bit of moisture.”

Up in Scotland, harvest is becoming a drawn-out affair, with the early start being followed by rain.

“It’s been stop-start recently and looks to be unsettled this week,” explained Robin Barron, general manager at East of Scotland Farmers. “The combines probably won’t be back out until the weekend.”

Winter barley and oilseed rape crops are almost all in the barn – with yields around average – leaving about 80% of spring barley and 50% of wheat still to cut.

“It’s unusual for wheat to be further ahead than barley in this area,” said Mr Barron.

Bushel weights are averaging 75kg/ha in the wheat, but spring barley yields and quality are suffering.

“The drought has affected crops according to soil type – very heavy or light land has been worst.” Poor barley yields have pushed nitrogen contents up, so maltsters have widened their specification.

“Nitrogens are averaging 1.65%, which is normally the maximum tolerance.”

The dry weather has made it difficult to separate the awns from the grain, so the recent rain should at least be of some benefit, he added.

The first wheat results from seven Recommended List trial sites have been published, with yields of control varieties is close to the five-year mean of 11.38t/ha. Check out our harvest yield map to see the five top-yielding varieties in your area.