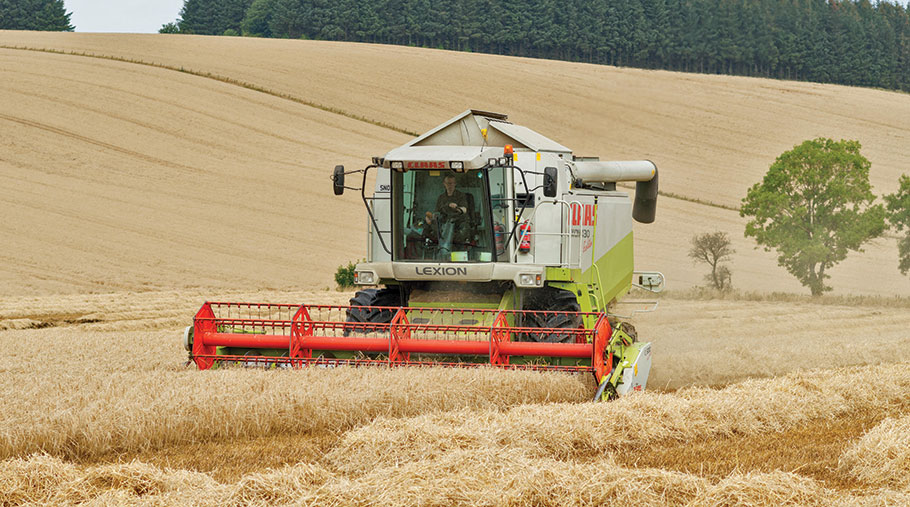 Wheat harvest continues with variable yields and quality across England, while in the Highlands of Scotland it is still a week away.

One growing concern north of the border is spring barley quality, with reports of crops failing to meet malting specifications.

Across the South West, harvest has gone reasonably well, with many growers pleasantly surprised with results, given the drought, according to Ian Eastwood at Cefetra.

Some wheat crops have yielded quite well in Dorset, while in north Devon, yields have been disappointing, at 5.6–6.2t/ha. Across the South West, yields have averaged about 8.6–9.9t/ha, he said.

“Quality of Skyfall and Zyatt has been exceptional, with specific weights in excess of 80kg/hl.”

Planet and Propino spring barley had come in nicely with specific weights of 67-70kg/hl and nitrogen contents of 1.65-1.9%. 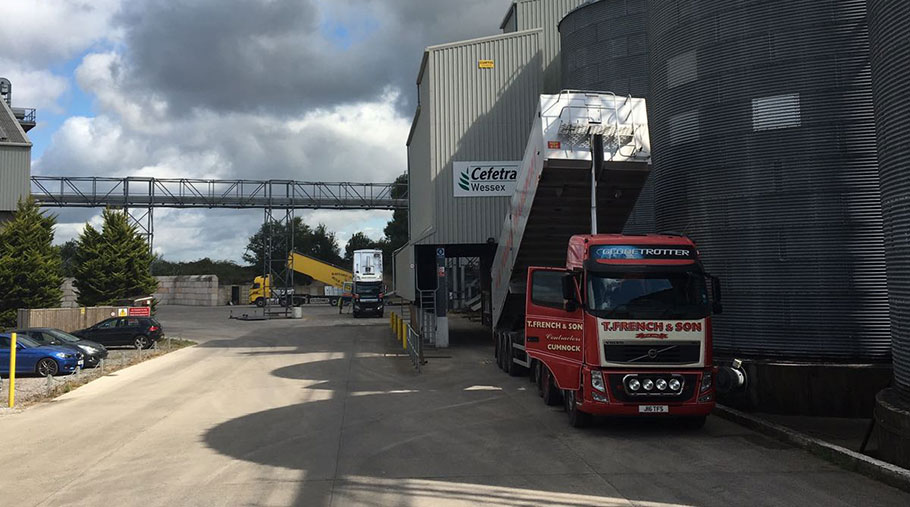 In Shropshire, Duncan Whiteman has finished combining his wheat and winter oats at Arlescott Farm, Telford, and is very pleased.

“We are on heavy land and it has saved our bacon. On the whole around here, farmers are about 20% down on average.”

In his second year of no-till Mr Whiteman had been expecting yields to fall, but the opposite has happened.

“I’ve got more in the shed than last year, yields are up and quality is fine.” His 141ha of Shabras, Sundance, Reflection and Skyfall wheat have averaged 8.7t/ha, while the Mascani oats average at 7.4t/ha, with a specific weight of 65kg/hl.

“The spring oats and beans are still green, but are looking well. They’re about a fortnight away and now the weather isn’t baking them, hopefully, they will do better than the winter crops.”

Across in Lincolnshire, harvest had been a busy affair, with Woldgrain receiving all crops around a week to 10 days earlier than normal. Milling wheat yields and quality were average, but also very variable, explained laboratory and haulage manager Dan Murphy. 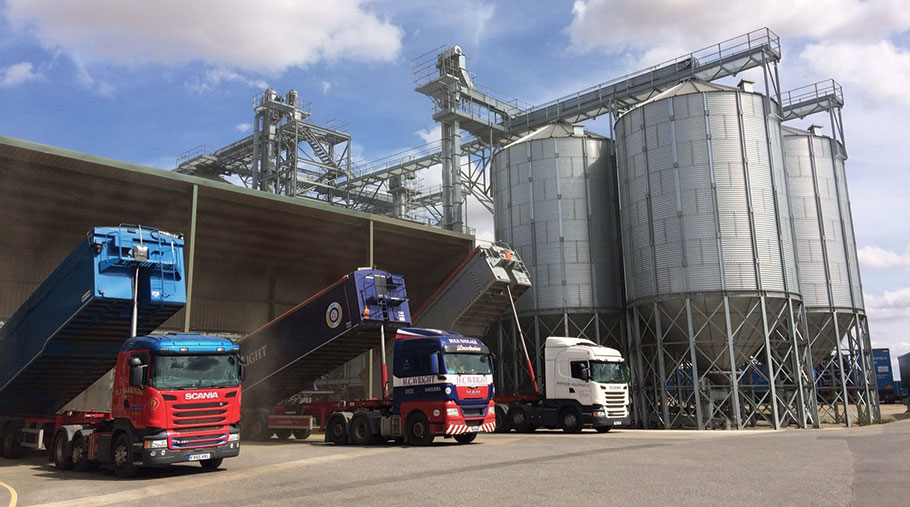 “Hagbergs have been up in the 400 second bracket with no problems yet.”

Spring barley has been good, but nitrogen contents are mixed, with everything from 1.4% to 2.1%, said Mr Murphy. Screenings and bushel weights are good, with some as high as 70kg/hl.

Moisture contents have been very low, with spring barley coming in below 10% at times, meaning there have been some problems with broken grains.

Up in the Scottish Highlands the wheat harvest was still a week away from starting in earnest, but most of the oilseed rape and all the winter barley has been cut, two weeks ahead of average, according to Simon Barry, chief executive at Highland Grain.

“Reports are unverified, but oilseed rape yields are normal at about 3.7t/ha, with small seeds,” he explained.

Spring barley harvest had started at the end of July, with almost 25% now completed.

“Quality and yields are variable, so it’s not going to be a vintage harvest.”

Specific weights were about 64kg/hl wet, with moistures averaging 16-19%.

Unlike in southern England, a lot of barley was failing to meet the malting specification, with about 20% not making the nitrogen grade, compared with 2-3% in a normal year.