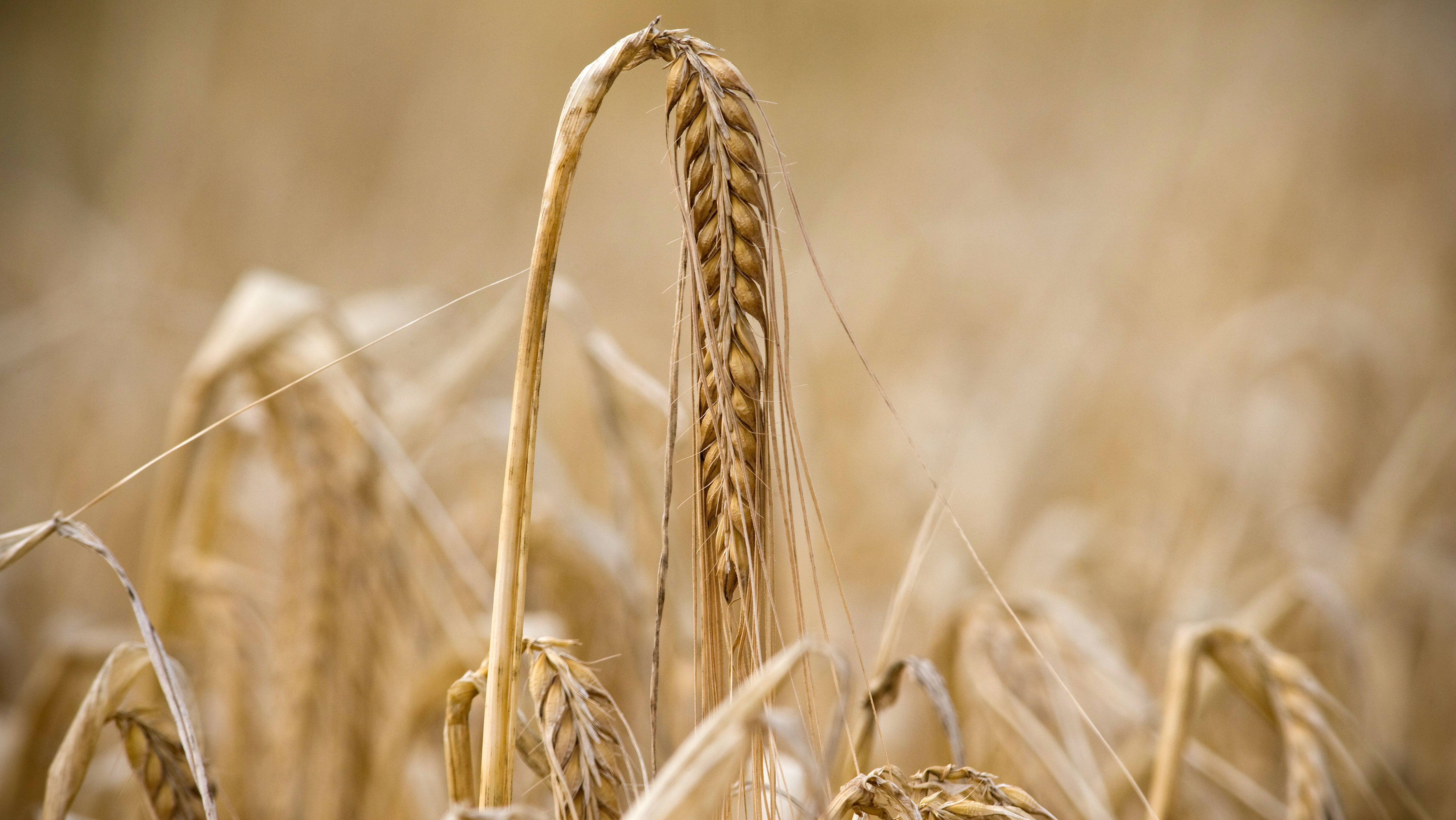 Malting barley crops look very promising on the light chalkland south of the M4 motorway in southern England, with winter barley harvesting likely to start in earnest next week.

Jonathan Arnold, trading director of grain merchants Robin Appel, says winter barley crops look very variable geographically, but the south of England had some rain in April and May which helped crops.

“I am seeing crops across Hampshire, Wiltshire and Dorset of Maris Otter and Craft and also feed barley of serious potential,” he tells Farmers Weekly.

Small pockets of feed winter barley on the lightest land have been cut, but combining of the old heritage malting variety Maris Otter and mainstream malter Craft along with feed barley is set to start in the next few days.

The group trades with 400-plus growers stretching from Cornwall to north Norfolk and from Hampshire up to Yorkshire, and Mr Arnold says he is seeing less variability in crops south of the M4 corridor.

UK maltsters use about 1.9m tonnes of barley each year, but only a relatively small amount – about 250,000 tonnes – comes from winter barley, with the majority from the spring-sown crop.

Overall demand for malting barley could be lower this year due to the coronavirus lockdown, although immediate demand could pick up as pubs begin to reopen.

Although the area of winter barley has fallen this season after a wet autumn, a big rise in spring plantings is likely to see an overall barley harvest largely unchanged at about 8m tonnes.