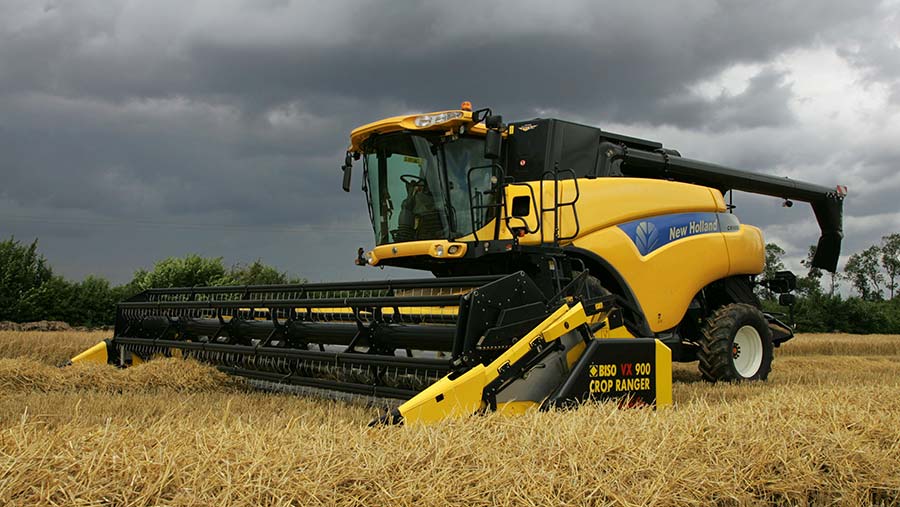 Wheat quality suffered in the soggy August weather, with only 42% of Group 1 wheats meeting full milling specification, according to new AHDB figures.

This is down on last year, largely because of poor results from the north where hagbergs were well below millers’ specification of 250 seconds.

The change in weather is being blamed for the gulf in wheat quality between the earlier-harvested southern crop and the later-harvested northern and Scottish wheat.

Hagbergs in Scotland averaged just 190 seconds, while the North and Midlands regions averaged 265 and 263 seconds, respectively.

The AHDB also highlights anecdotal concerns that both gluten quality and grain hardness are lower year-on-year, further reducing the functionality of this season’s crop.

Quality has generally held up better for barley this season, with final results showing a vastly reduced spring barley nitrogen compared with the previous harvest.

“This is hardly surprising given the impact of last year’s drought on the malting crop,” says the AHDB.

However, specific weight is generally lower than a year ago. Screenings are marginally higher year-on-year for spring barley, a possible reflection of the smaller grain sizes seen this season.