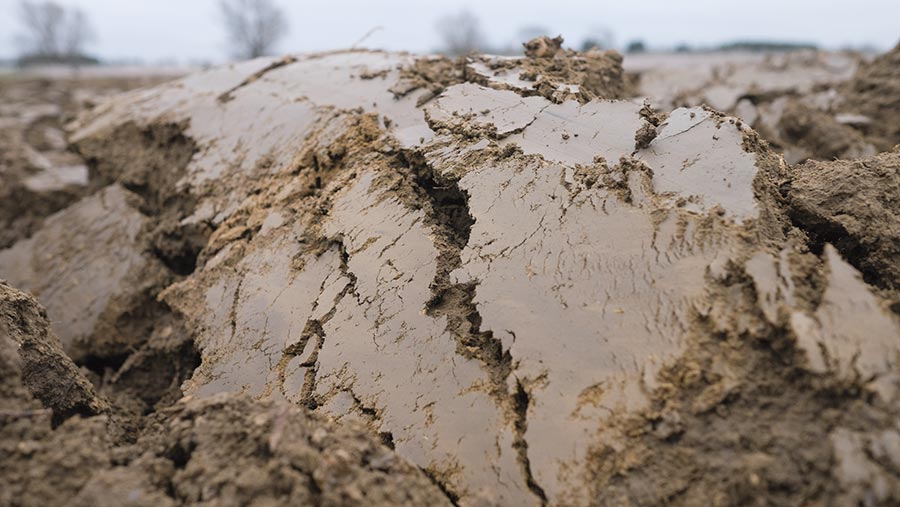 Benchmarking growing costs and crop performance is a powerful tool for highlighting weaker-performing parts of an arable business, particularly when it’s done as part of a local discussion group.

One example is the AHDB’s network of Monitor Farms across the UK, with on-farm meetings with farmers sharing experiences and learning from others.

Two AHDB Monitor Farmers, one in Scotland and one in East Anglia, share their experiences and outline how they have raised their business performance in the past year. 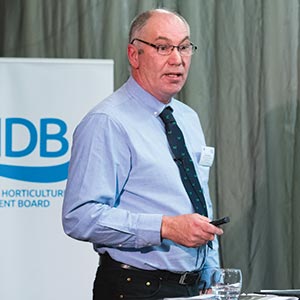 When a local distillery switched from taking Scottish wheat to French maize, the economics of growing wheat at Ballicherry Farm on the Black Isle in Scotland took a £30/t dive.

For former AHDB Monitor Farmer Brian Matheson, losing a premium market and having to pay additional haulage charges was a double blow, so he decided to see how he could recoup some of the losses.

Increasing wheat yields was one option.

Having already been encouraged to enter the Adas Yield Enhancement Network (YEN) competition, he persuaded members of his Monitor Farm group to share their ideas and experiences of wheat growing at every meeting, to come up with a credible entry.

“From benchmarking, I knew my wheat was underperforming compared with our more profitable seed production and contracting operations,” reveals Mr Matheson.

This was mainly due to soil structure problems, caused by difficult potato and carrot harvests, and a reluctance by landowners to invest in liming and drainage.

Having challenged them successfully, much of his farm has been GPS mapped and limed over the past two years.

“As a result, one of the things the group suggested was a more detailed soil analysis,” he recalls. “From there, we also did tissue analysis and reacted accordingly.”

As the season progressed, crop agronomy became driven by yield, not cost, he says. “The upshot was that we achieved 62.5% of our potential yield, enough to earn us third place in 2016.”

Flushed with success, the four-strong wheat-growing group continued in its quest to improve everyone’s wheat-growing skills. In 2017, they took the opportunity to walk each other’s crops every month, to keep the momentum going and benefit from shared knowledge.

All four entered this year’s YEN, with only one of them having to forfeit after he was too enthusiastic with chicken litter. The rest were successful, with yields of 11.9t/ha, 12.5t/ha (Mr Matheson) and 14.8t/ha – the latter, Donald Ross, coming second in the highest-yield competition. 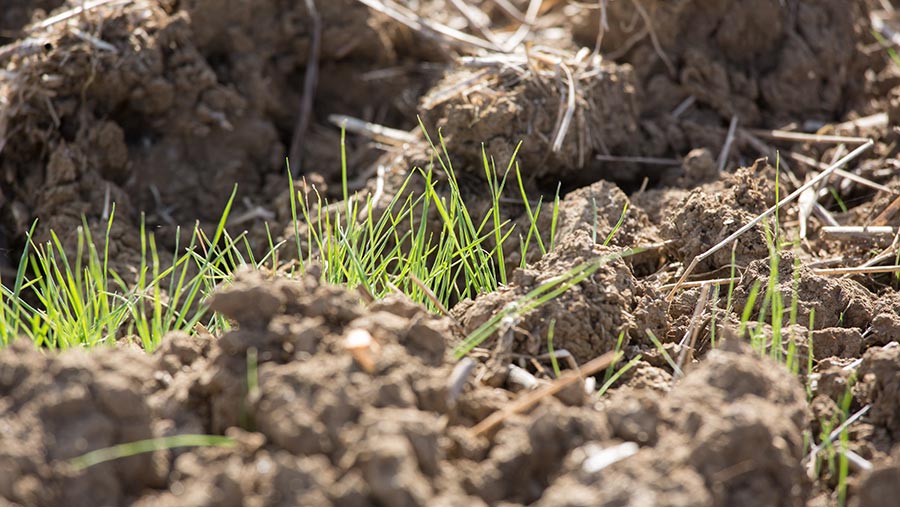 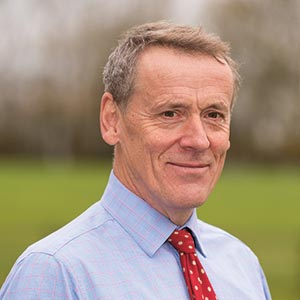 The balancing act involved in keeping costs down and raising yields has been uppermost in farm manager Simon Brock’s mind, in his quest to improve business performance since becoming the AHDB’s Norfolk Monitor Farm.

A business review conducted at the start of the process highlighted a couple of areas where cost control improvements could be made.

It also made him aware the farm’s £130/t cost to grow wheat increases if yields drop.

That all-important figure climbs to £150 if he doesn’t hit yield targets, so the consequences of any cost-control measures have been considered carefully.

Initially, Mr Brock prioritised chemical input purchases and labour costs, both of which were identified in the review, as machinery costs were deemed to be on track.

“Resistance has made it more challenging to bring agrochemical costs down,” he says.

“But by benchmarking and joining a buying group, we have made some progress.”

His labour costs at 9.1 hours/ha are more than the target of 7.5 hours/ha, so those are being scrutinised.

With one man coming up to retirement, there are a number of possibilities, especially as the farm’s crop establishment system has become a one-man operation.

That has already allowed him to cut one casual labour role, as well as simplifying management.

Counter-intuitively, having blackgrass is saving him money, as enforced changes to the rotation and cultivations have streamlined operations and introduced spring crops on one-third of the farm, which are cheaper to grow.

“We’re trying not to disturb the soil too much at drilling, to prevent blackgrass germinating,” he explains. “There’s a seven-year rotation, which also helps.”

Rotational ploughing is carried out before barley, despite its slow speed and requirement for several follow up cultivations. “It’s a reset button. It also reduces volunteers and slugs. But we are looking to reduce spring ploughing.”

A five-year zero-till trial in one field has seen two crop failures and a major slug problem. “No-till may not be the right answer for this farm. It certainly reduces costs, but it can also affect yield performance.”

Learn practical tips for managing on-farm resources to increase soil carbon sequestration potential and how including livestock in your rotation can bring multiple advantages at Soils in Practice on 21st October at Pitt Hall Farm.
Apply today