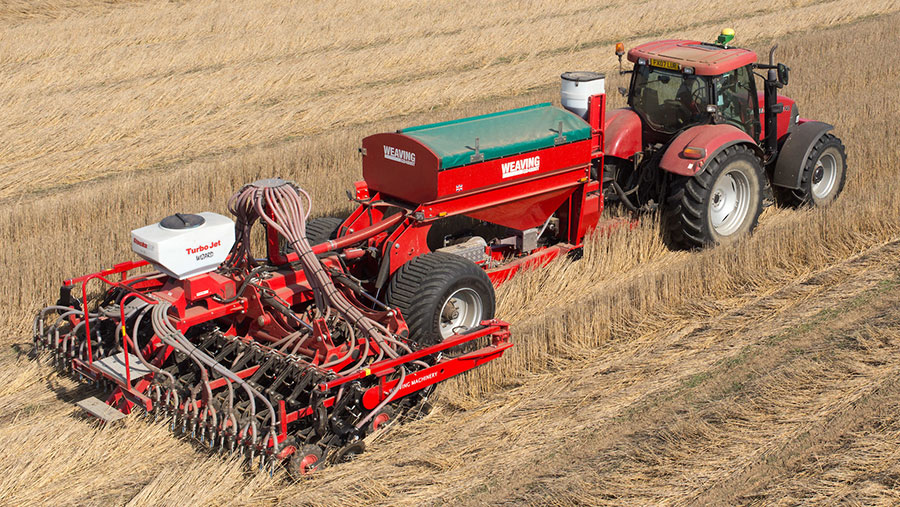 Adopting the fundamental principles of “conservation agriculture” has huge potential for nursing depleted arable soils back to health and correct implementation is key to its success.

There has been mass adoption of conservation agriculture around the world and it has been particularly successful in more arid regions such as Australia and North and South America, helping to conserve moisture, maintain or improve organic matter and reduce soil erosion.

See also: Tips on how to get your soils back in shape

It is also gaining traction in the UK, with many growers looking to improve the health of their soils by using no-till and introducing cover crops and livestock into rotations, while also saving on crop establishment and labour costs in the process.

Dick Godwin, soils expert at Harper Adams University, says conservation methods such as no-till are generally a step in the right direction, but growers need to be aware of some pitfalls.

“Where you are in a wetter climate, such as the western parts of the UK, you tend to get a slight yield penalty with no-till as crops don’t tend to establish as well.

“In four to five years of Harper Adams trials, we have always seen about 10% less yield when compared with a min-till system cultivating to a depth of 100mm.

“That’s supported by research at the University of Davis California, who reviewed 5,000 experiments around the world and showed there was usually a yield depletion,” he says.

Despite this, Prof Godwin says better economics typically outweigh any small drop in yield in initial years following adoption and evidence suggests after an initial lag, output increases and inputs such as fertiliser decrease, too.

For no-till to flourish soil compaction must be managed well, he continues, with wheelings having the potential to reduce yield in cereals by up to 50%.

Prof Godwin describes no-till and controlled traffic farming – where all machinery wheelings are kept in pre-defined lanes – as “perfect bedfellows” and helps to create an environment where the soil can “look after itself”.

This is more straightforward on the heavier clay soils in eastern England, as they tend to shrink and crack during the summer and swell in the winter, giving some natural correction of structural damage.

“However, it’s more difficult to achieve with sandy loams, as they don’t have as many self-regenerative capabilities.

“Once compacted they tend to remain that way, so you may still need some mechanical cultivation to alleviate that compaction,” says Prof Godwin. 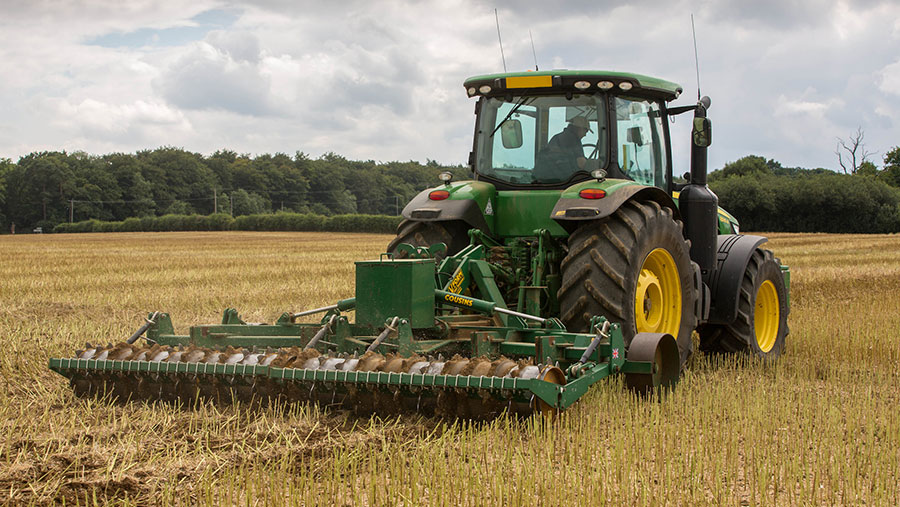 Once a conservation system is implemented, traffic management combined with lighter machinery and appropriate tyres inflated to the right pressure can all help to ease the weight burden on the soil and help make no-till a success.

Other tips from Prof Godwin include getting the best advice before heading down the conservation agriculture or no-till route, with practising farmers the best source of information.

“It also needs a little more management skill to implement correctly and there are some learning curves to go through.

“You have to trickle down the knowledge to operators doing the work in the field too, as they might have been doing things in the same way for a long time. You’ll need to break that mould,” he adds.

Asking why some fields across his 900ha farm were less productive than others with a similar soil type was the trigger that set David Walston on his journey into conservation farming.

Realising the better fields were those most recently taken out of long-term pasture or had plenty of sewage sludge applied over the years, evidence pointed towards lack of organic matter being the yield-limiting factor.

As a result, Mr Walston has aimed to halt any decline in this vital soil constituent and slowly begin to improve levels by implementing three core management strategies.

Introducing a no-till system has been the first, stopping the disruption of soil structure and depletion of organic matter through oxidation when cultivating.

Second, cover crops have been added into the farm’s rotation to capture atmospheric carbon and pump it back in to the soils through roots, increasing organic matter levels. 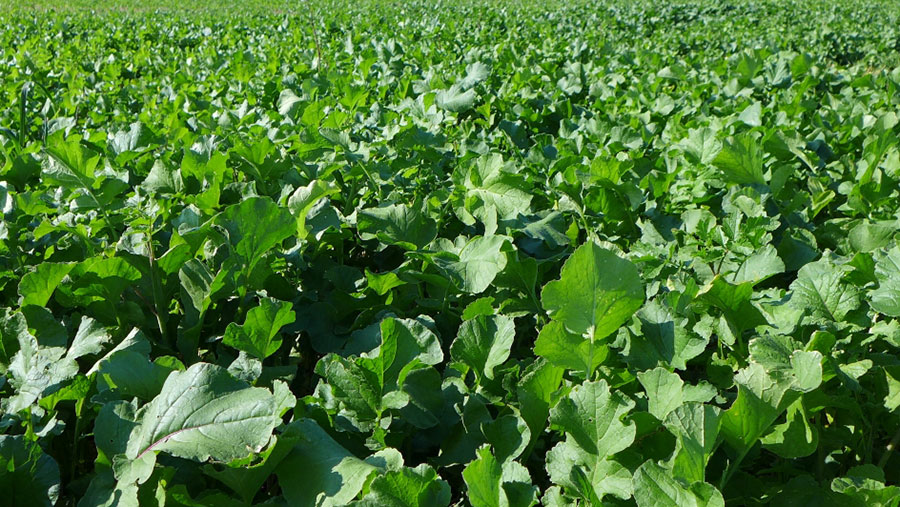 Third, the reintroduction of grass leys and livestock into Thriplow Farm’s system is something Mr Walston believes is crucial for accelerating nutrient cycling and soil organic matter improvements.

“The most challenging thing so far has been trying to establish whether the system is working. It is our second year in full no-till and locally there has been two poor harvests. We certainly haven’t been any worse off than our neighbours,” he says.

Despite not having the possibility to benchmark any changes accurately thus far, achieving up to 11t/ha of winter wheat with the system through an experimental stage prior to full adoption gives him the confidence he’s on the right path.

“It is part of a long-term strategy and can definitely add value,” he adds. 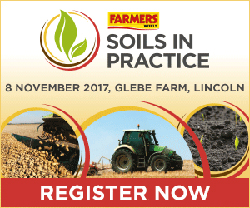 Farmers Weekly is running the first Soils in Practice conference at Glebe Farm, Leadenham on 8 November 2017.

This one-day event will provide a unique opportunity to learn more about managing soil.

Find out more about the Soils in Practice conference and book your ticket.