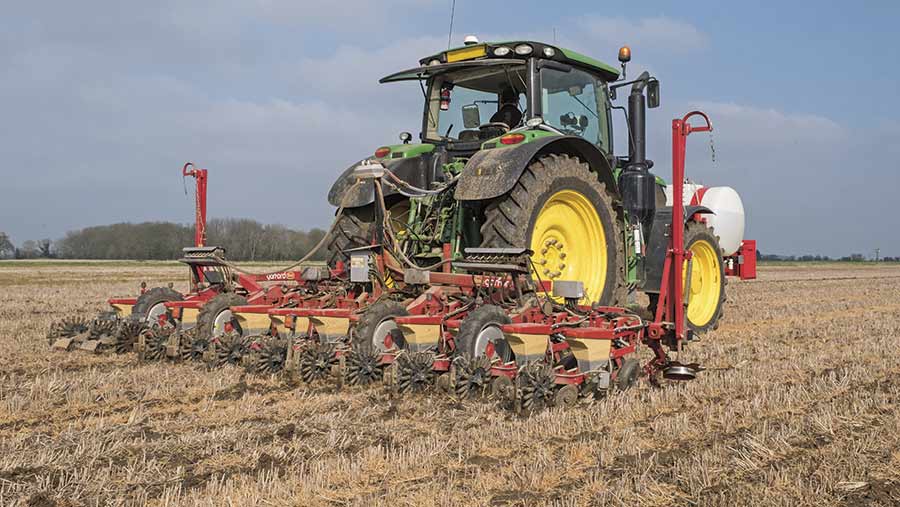 Sugar beet growers should start to be more tactical with their variety choices as they look for ways to boost crop performance and maximise yields.

Work started by the British Beet Research Organisation (BBRO) has identified differences between Recommended List (RL) varieties in their rate of development and their canopy characteristics, many of which can be exploited to overcome site and agronomic challenges.

These differences will also help growers to match varieties to different soil types and a range of harvest dates, allowing them to make the most appropriate selection for the conditions and recover as much of the crop as possible.

As Dr Simon Bowen of BBRO explains, the RL trials are designed to assess the genetic yield potential of varieties, so they are all lifted in October.

“As a result, there has been a gap in our knowledge when it comes to their suitability for early, medium or late lifting. The optimum harvest date for each variety depends on its rate of development, which varies considerably between types.” 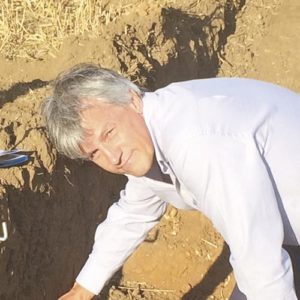 This year, yield increases from October to December ranged from 21% to 45% at the organisation’s Morley demonstration farm site in Norfolk, and from 22% to 36% at the Rougham site in Lincolnshire.

“Within that, there were varieties that increased in yield more than others at both sites. So it’s not just about picking the name at the top of the list.”

Varieties that showed faster canopy senescence than others were associated with less yield progression, so were better suited to earlier harvesting, while those with vigorous canopies tended to gain more yield when they were left in the field.

A further observation was that where there were higher levels of disease and canopy health declined, yield progression was limited.

“We also saw that the rate of development can have implications for weed control, as well as pest and disease management,” says Dr Bowen.

“A slower developing variety is more at risk from herbicide damage, for example.”

The colour, structure and vigour of a sugar beet crop are all characteristics of the variety being grown, he adds. “It’s time for growers to start looking at their variety choices, rather than the crop as a whole.”

BBRO will continue with trials to assess varietal characteristics in 2018 as well as looking at new emerging varieties, to gather information on them at an earlier stage. 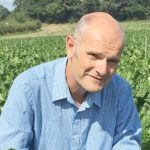 Keeping sugar beet crops healthy right through into the autumn could require the use of a three-spray fungicide programme in a high-disease year, says Dr Mark Stevens, head of science at BBRO.

While the standard two-spray approach works well in most situations, growers lifting their beet after Christmas are likely to see a yield benefit from making a third application in mid-late September.

BBRO trials recorded a 25% yield increase where three sprays were used – at the end of July, end of August and mid-late September – at a disease-prone site which was harvested in January. That compared with a 21% average yield increase across both sites and all fungicide programmes.

A four-spray programme was also compared to one, two and three treatments, with a yield increase of 34% being recorded from an additional October spray.

“It gave the best protection, but it won’t be economically justified unless you are lifting very late in the season and have very high-yielding crops.”

An early start to any fungicide programme is a mistake for most, warns Dr Stevens. “It allows the disease to come into crops later on and can have a yield impact. The first spray should be at disease onset.”

There were no significant responses to any of the BBRO’s fertiliser work during the 2017 season, confirms Simon Bowen.

Work on fertiliser placement, sulphur applications, foliar nutrients and the use of additional nitrogen showed no measured effect on canopy development or root yield, he reveals.

“The influence of the weather, which was very dry early on, really showed. It was a benign season for fertilisers.”