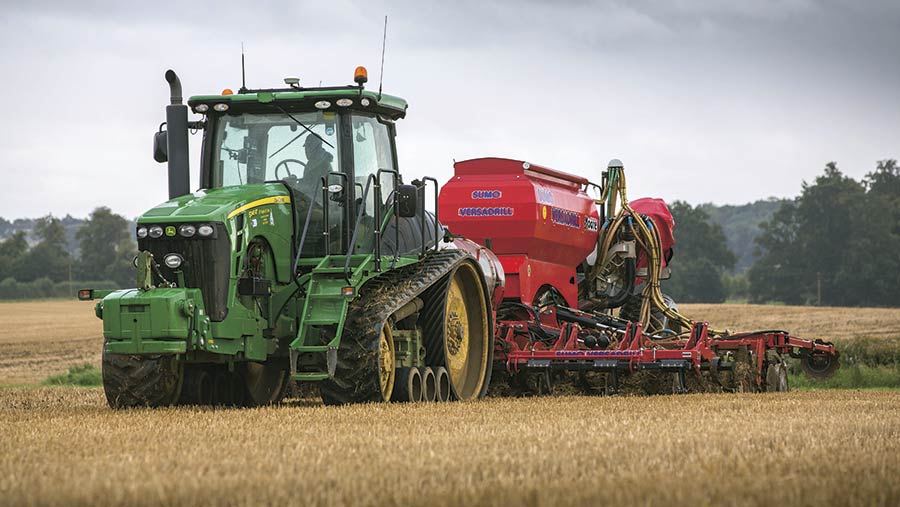 The AHDB Recommended List for winter oilseed rape has been given a makeover, with all the varieties recommended for growing in different regions of the UK now being displayed in one table.

The new format has replaced the two regional lists that existed before, where varieties were assessed on their suitability for the East/West region and the North region and ranked according to gross output.

Instead, UK-wide varieties are now separated from those recommended for the East/West region only as well as those considered suitable for the North region only.

As a result, it means growers have to scan three distinct categories when considering the options, as each variety only appears once in the table – even though it may be suited to growing in more than one area of the country.

Simon Kightley, oilseeds specialist at Niab Tag, explains the difference in the way varieties are displayed means there will be a transition period as growers get used to the way the list is structured.

“It’s great to get such a huge amount of data into one table,” he says. “It means it is quick and easy to compare varieties – whether that’s across the UK or in the regions.” 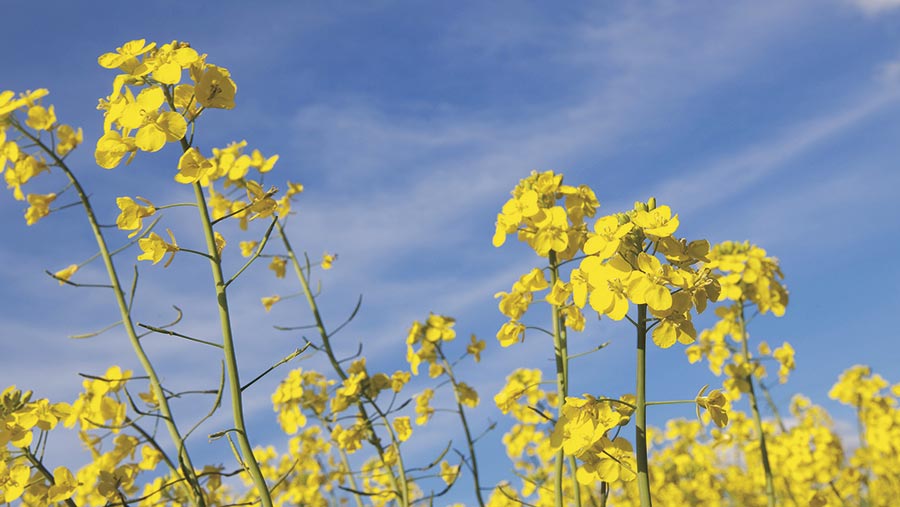 However, he points out the way that the 2018-19 Recommended List is presented means the star performers are almost hidden away, as they tend to appear in the middle and right-hand sections, rather than on the left as before.

To highlight this, he points out that Windozz and Elgar in mid-table, along with Elevation, Kielder and Broadway on the right, are the standout varieties. 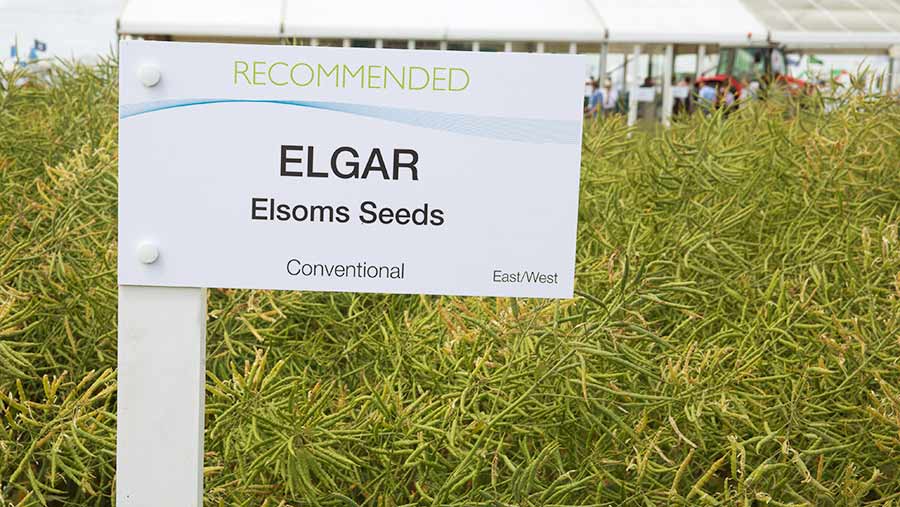 In addition, Alizze and Nikita are the best for all regions, but they’re not the varieties with the highest gross output.

“We’ve all got used to seeing the highest gross output varieties on the left, with the varieties then being listed in descending order,” he says. “That isn’t the case anymore.”

His advice to growers using the new list for the first time is to be systematic and thorough.

“The information is all there, but you just need to train yourself to use it. You may have to go hunting to find the best varieties.”

Mr Kightley adds a visit to the AHDB Cereals & Oilseeds website gives access to all of the data in an Excel file, so it is possible to re-sort the information and rank varieties according to the criteria which are most important to your farm situation.

“It can be tweaked, so there are options for making more use of the data and tailoring it to individual requirements.” 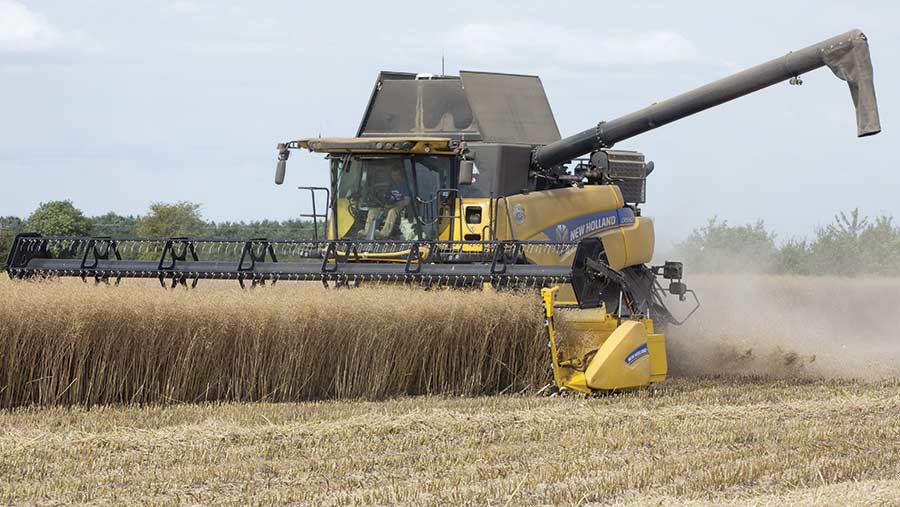 What is clear is there are a lot of very good oilseed rape varieties and it is almost impossible to split them, he notes.

“I’ve never known a season where there is such a fantastic choice – and there could have been even more varieties recommended and included.”

To this end, the conventional type, Django, would have fitted in well to the East/West region, he believes, adding there are also a couple of hybrid varieties that were very unlucky not to make the cut.

Working with the new format, Mr Kightley picks out the varieties he considers to be the best hybrids and the best conventionals (see ‘Top OSR choices for 2018’, below).

“With hybrids, there’s a clear case for Windozz, Alizze, Aquila and Wembley,” he says. “They’ve been a solid presence and are performing well.”

The conventionals have been a bit more variable, he notes, but picks out Elgar, Flamingo, Nikita and Campus as top choices for the East/West region.

For the North, the conventionals choice is even richer, with everything from Elevation down to Anastasia providing high yield potential and good agronomic and disease-resistance characteristics.

“This domination of the North region list by conventionals is remarkable,” he adds.

He would like to see the agronomic data broken down by region, especially for the North region, as he believes there would be more differentiation for standing ability and maturity if a North-only data set was available for inspection.

“Of course, there may not be the depth of data to allow this, especially for new varieties.”

Clearfield and club root resistant varieties will also be of interest, he predicts, with lots of promising breeding material coming through the testing system.

“There aren’t many of these varieties on the list at the moment, but we are going to see more of them.”

New for this year is Architect, with a special recommendation for its resistance to turnip yellows virus, which has joined the list as a UK variety.

“Architect represents progress and is certainly going in the right direction,” comments Mr Kightley. “The resistance continues to be evaluated, which is good news for growers.”

Looking further ahead, Mr Kightley is reluctant to give a verdict on the candidate varieties, as he believes there is not enough data available on many of them to be confident of their performance.

He does, however, mention Crome, which has club root resistance. “At this stage, it would seem to be right up there on gross output. So that one is of interest.”