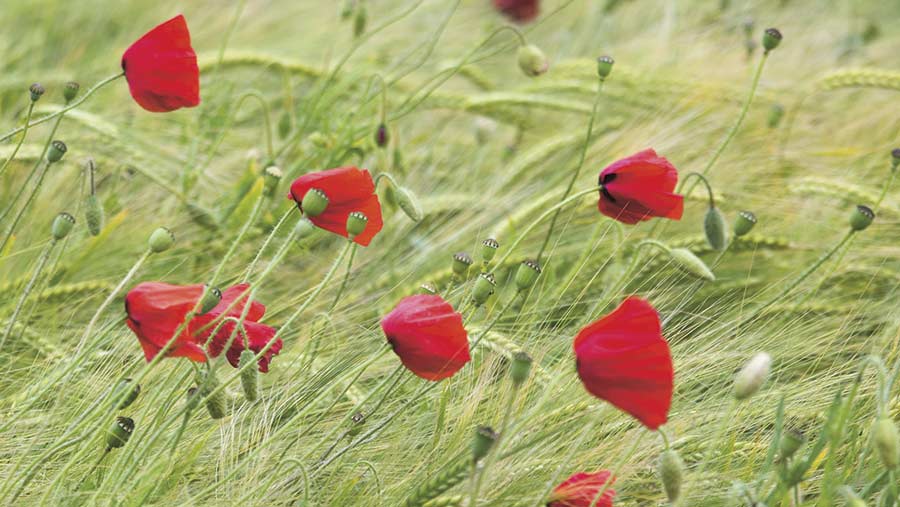 Cereal growers are being urged to help prevent the spread of herbicide resistance in broad-leaved weeds by changing their thinking on weed control in autumn-sown crops.

With resistance to the sulfonylurea group of herbicides, mainly in poppies and mayweed, on the rise, experts are advising that action should be taken now while there’s still time to stop it escalating further.

That means reducing reliance on single modes of action, following best application practice and keeping weed populations low, so they can’t build to the very high levels that are even harder to control. 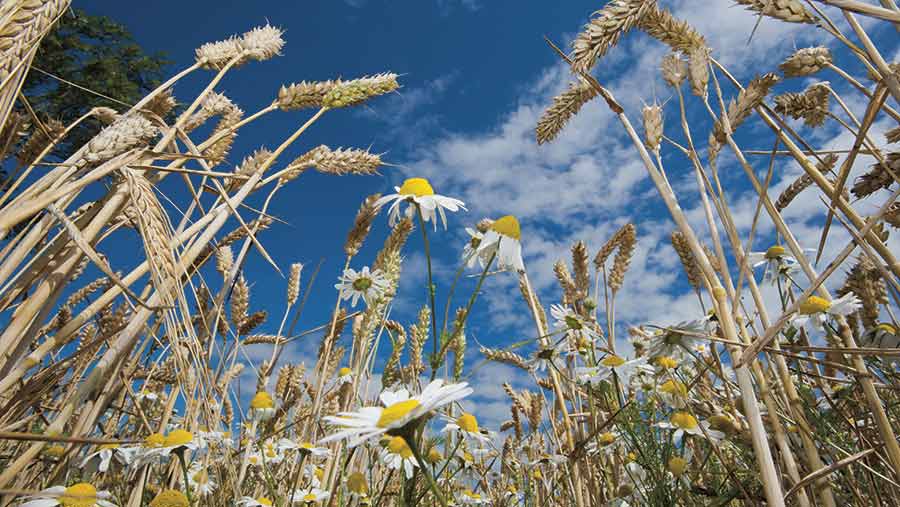 In the field, waiting to see what broad-leaved weeds are present in the spring before deciding which herbicide to use is too risky, given the lessons learned from blackgrass and loss of herbicide activity, cautions independent weed scientist John Cussans of Niab Tag.

“Bring forward both your decision making and your application timings,” he says. “We can contain this problem in broad-leaved weeds if we act now.”

By spring time, surviving broad-leaved weeds tend to be fast growing, fully established plants of a good size, and are not as susceptible to the chosen herbicides or may have grown beyond the label recommendation, he points out.

A better, long-term strategy is to use a programmed approach, including some element of soil-acting residual herbicide in the autumn, removing reliance on a single mode of action in the spring, he stresses.

“This is especially important where there is already a confirmed problem with herbicide resistance, as is the case in some poppy, mayweed and chickweed populations to the sulfonylurea herbicides.

“So where an issue has been identified, decisions about its management need to start before the crop has been established.”

In this situation, tank mixes and sequences will be effective, providing unaffected active ingredients are included and attention is given to their application – including rates, water volumes, application timings. 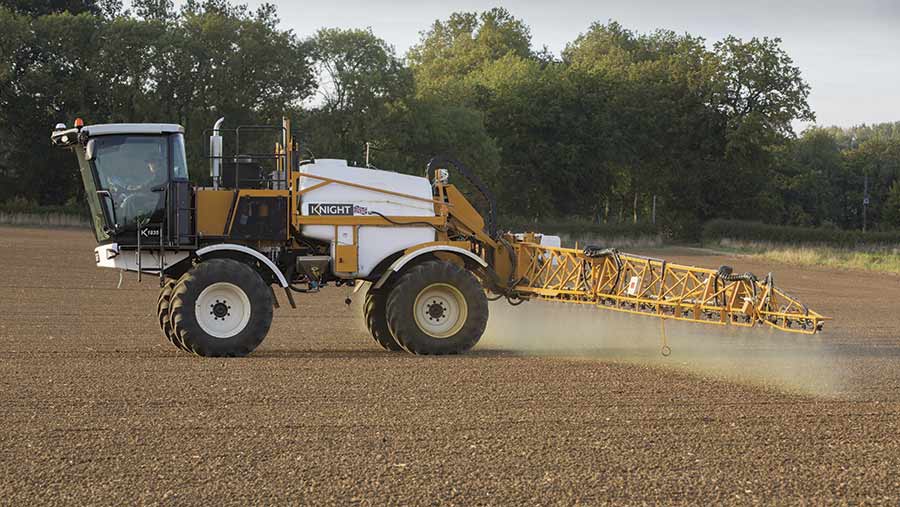 Trials conducted by Niab Tag near Newmarket this year, in conjunction with Dow AgroSciences, BASF and DuPont, have confirmed the importance of not leaving it all to the spring.

“The more you can do in the autumn, the better the control. So the pre-emergence use of pendimethalin or a pendimethalin/picolinafen mix will have good activity on poppy, which is the biggest problem in this region.”

“You don’t have to wait for the conditions to be perfect and it will control a range of broad-leaved weeds. But it should still be used as part of a programme which includes an autumn residual.”

Waiting in the wings is coded product GF2818, which also contains Arylex active, and looks to be the best solution for poppies.

“In a tough poppy situation, it appears to have the edge. Approval is anticipated in time for next year.”

The EU renewal of pendimethalin for the next seven years is good news, as it worked very well last autumn in kind conditions when weeds were small.

“It’s one of the strongest pre-emergence actives on poppy and should be included as a base in programmes.”

What about cultural control?

Cultural control doesn’t work as well on broad-leaved weeds as it does on grass weeds, warns Niab’s John Cussans.

“Unfortunately, species such as poppy keep on germinating right through until the spring, regardless of when you drill and whether or not you disturb the soil.

“So it is much more difficult to change your agronomy effectively.”

That’s why growers must use the chemistry that’s available in the best way, by starting in the autumn, he adds. “There is a solution, but it has to be managed.”