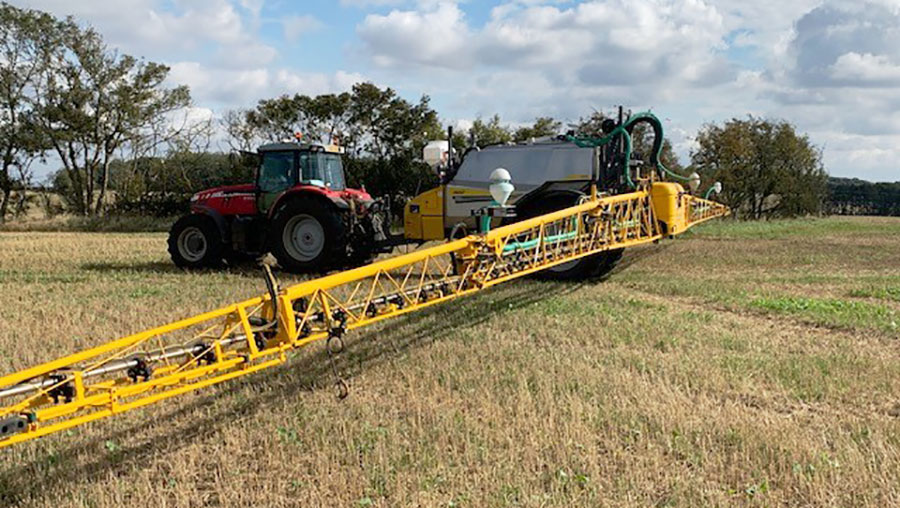 A farmer in Lincolnshire is trialling a new way of sowing catch crops, by adapting his sprayer to sow the seed in a standing crop of vining peas.

Arable farmer Alex Jasinki is part of an Innovative Farmers’ field lab group which is also assessing whether catch crops can deliver the same benefits for soil health as cover crops in a much shorter time frame.

Unlike cover crops which grow over winter, followed by a spring crop, catch crops are designed to be very fast growing over a few weeks before an autumn-drilled crop.

See also: Why wildflowers could cut aphid-spread viruses in potatoes

“Catch crops  are a fantastic way to support healthy soils and crops; protecting soil from erosion during the months when it would normally be left bare, or using a gap between spring cropping and autumn sowing to build fertility, improve soil structure and weed suppression,” says Kate Pressland Innovative Farmers programme manager. 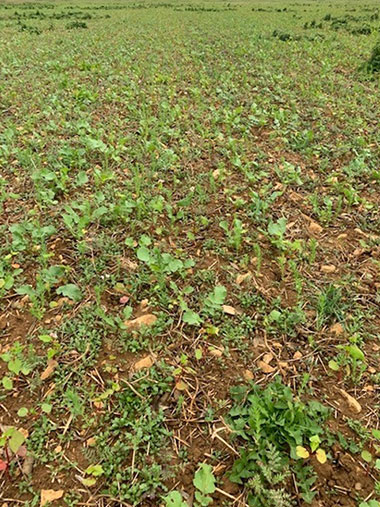 One key challenge is establishing catch crops, resulting in many farmers being forced to leave their land bare due to a lack of specialised equipment and significant time pressures during harvest.

However, this new method may help farmers to overcome these challenges by enabling them to sow cover crops before the busy season, and, therefore, protect their soils in the gap that often occurs before they sow their winter crops.

He has adapted a sprayer to sow the catch crops directly into his standing crop of vining peas prior to harvest.

“We’ve been direct drilling for about 10 years, but because we’re farming around 1,000 acres and I’m mainly on my own, I’ve been thinking about how we can save time.”

That’s why he is looking to sow the catch crop into a standing crop  – so that he can get it in early enough to establish it before sowing a winter crop.

“We have added a Techneat Outcast spreader system to the booms of the Chafer 36m sprayer to apply the catch crop seed.”

Mr Jasinski will be terminating the catch crops at the end of October. He believes catch crops can deliver lots of benefits. 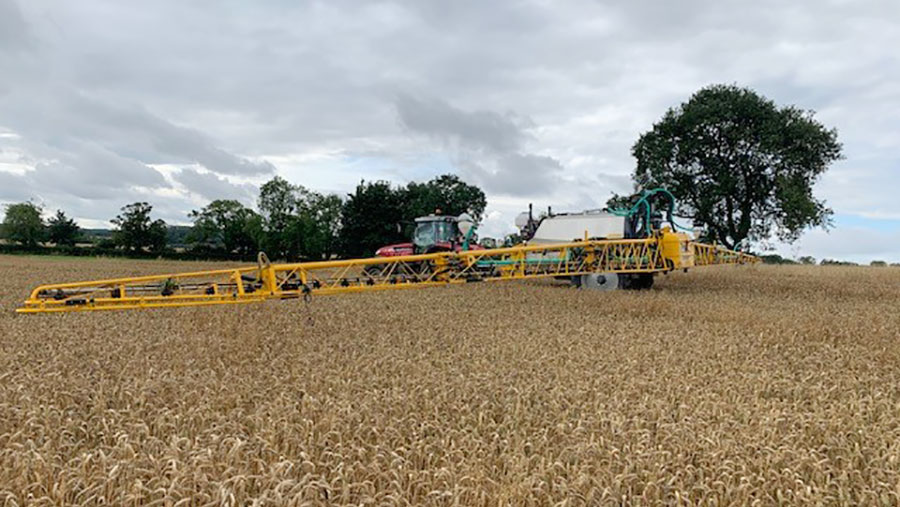 “The more nitrogen we can hold in a catch crop, the better it is for the following crop, the environment and local water sources, too.”

Plus using the sprayer is a quick, easy and cost-effective way to sow the catch crop using very little fuel, he says.

A webinar update on the field lab will be broadcast in January 2021, with the final results expected in July 2021.