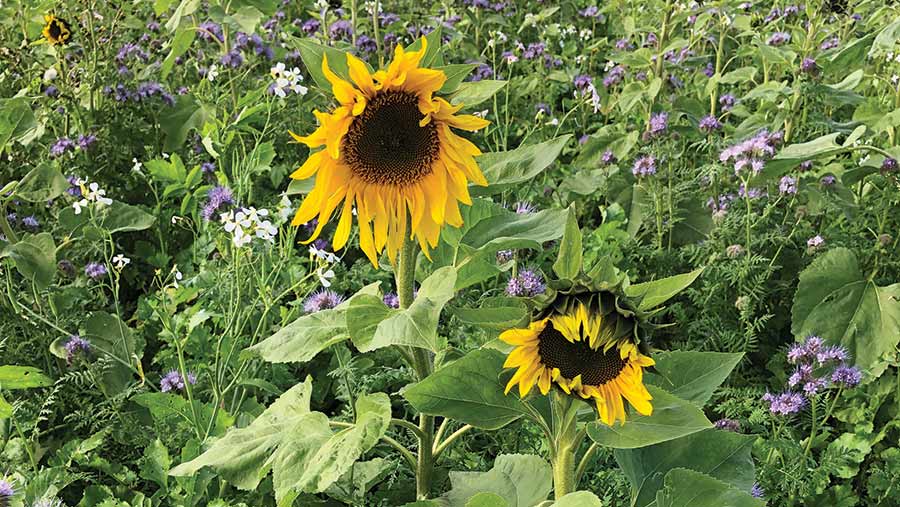 Growers with land left undrilled this year should consider the use of active fallow to improve soil condition and prepare the ground for next autumn’s drillings.

Active or summer fallow: The principles

Rather than using a single species mix to cover soil, active fallows use short-lived cover crop mixes that are designed to provide diversity – a key requirement for the soil microbiome to function effectively.

Recent US trials data shows that cover crops have a significant beneficial effect on soil microbiology. 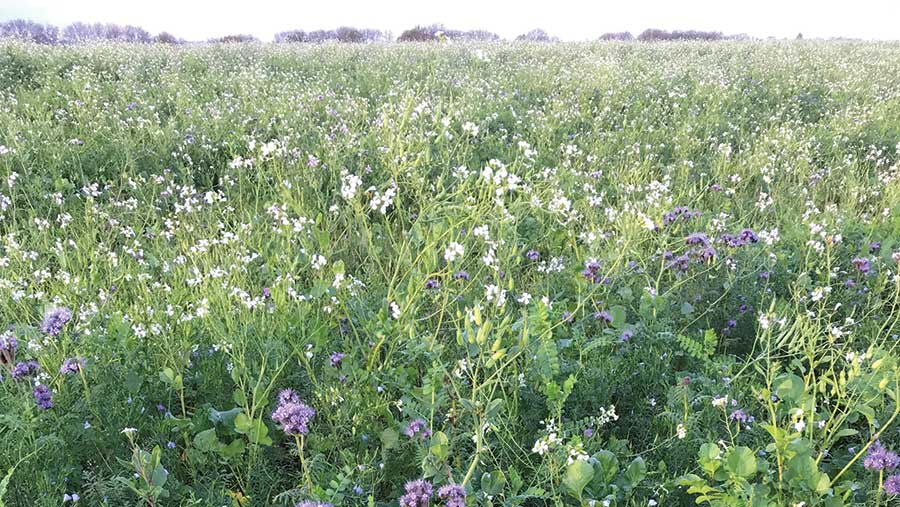 As such, a summer cover crop mix should ideally contain six to eight different species, so that it offers different rooting structures and depths, as well as a variety of root exudates. A couple of legumes in the mix is also recommended.

The concept relies on the combination of living roots and active soil biology to mend and improve soils – ensuring that the next crop goes into far better conditions.

According to Ian Gould, director of seed and farm environment specialists Oakbank, these multi-species cover crops can be transformative where soils are in bad shape, providing growers put enough thought into what they are doing.

“This is not a sticking plaster or damage limitation approach, such as broadcasting some mustard on to the ground,” he says.

“Instead, when done right, these mixes can change soil characteristics, improve soil structure and help to make them more resilient. The summer is the best time for getting this to happen, as you are using sunlight energy.” 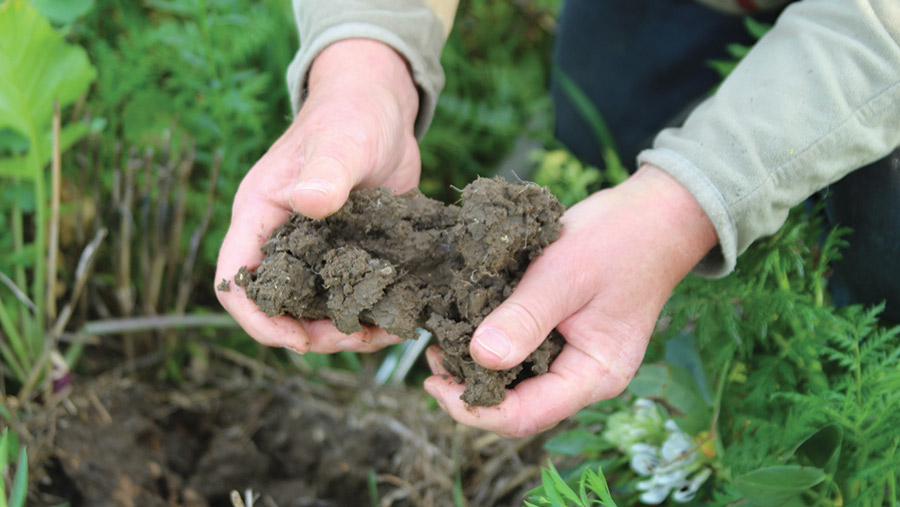 However, growers must manage their expectations, especially on the most damaged areas – something he refers to as “Somme sites”.

“Remember you are expecting these to become a growing medium. So even where minimal or no-tillage is preferred, it’s likely that there will need to be some level of cultivation first.

“Rutted areas may need levelling out and roots must be given a chance to penetrate compacted soils. Shallow surface tillage will improve the establishment of the cover crop.” 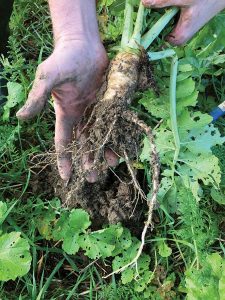 Mr Gould’s other point is that there’s no hurry to get these mixes in.

“They will only be growing for 10-14 weeks. Wait until mid-May/early June and take advantage of longer days, better temperatures and good growing conditions for these species. Even early July drilled cover crops work.”

That timing still allows growers to get a winter cereal crop in the ground afterwards, he adds.

Certain species in the mix are likely to set seed. While that can be both a problem and an opportunity, much will depend on what crop will be following the active fallow – an important consideration.

Spring oats and vetch drilled in May will set seed, says out Mr Gould. “Others that will seed include buckwheat and phacelia, as well as oil radish.

“We have used Cambridge rolls to knock back some mixes midsummer, releasing seeds that have then grown on.”

Where a winter cereal is planned next, growers have until October to get the active fallow turned around. Planting the mix at the beginning of June gives ample time and allows good use of herbicides, providing there are no oats in the mix.

He prefers to use non-cereal species and advises growers to set a budget of £30-40/ha for summer fallow mixes.

“This level of spend is needed if you are buying all the ingredients and want to begin to change the character of the soil.

“Of course, you might have some of the seed already on the farm, such as linseed, peas and beans, which brings the cost down.

“Not investing enough means that you will get little value for your expense.”

If oilseed rape is expected to follow the active fallow, avoid having brassicas in the mix – replacing radish and mustard with more legumes, forage rye and buckwheat.

“In this situation, you could put a cereal in the mix, as chemical weed control in oilseed rape is available. Talk to your agronomist about the likely weed spectrum.”

Getting the carbon:nitrogen ratio right is perhaps less important with a fast-growing summer cover crop, but is still relevant. “High carbon components such as sunflowers or sorghum can be used to replace cereals.”

There’s no set recipe for a summer fallow cover crop mix, so Ian Gould encourages growers to embrace diversity and think about any key requirements:-

When it comes to destruction, spraying the mix off with glyphosate two to three weeks before drilling will suit most situations.

For those contemplating drilling into the standing cover crop, check that its roots are still anchored in the ground.

Spray it off just before or after drilling and ensure that field operations take place in the same direction as the cover crop was drilled in.

Where the mixes are going to be grazed, avoid having buckwheat in them, he warns. “There’s evidence that some animals become photosensitive where they eat buckwheat.”