Fermenting organic matter in a similar way to ensiling grass, rather than composting waste, can lead to greater improvements in soil health while at the same time helping farmers to reduce their carbon footprint.

The process known as bokashi (Japanese for fermented organic matter) involves fermenting organic waste anaerobically, where a mix of seashells, lime, clay minerals and 80 species of micro-organisms consisting of lactic acid bacteria and yeast are added, which is then sealed in plastic wrap.

After six to eight weeks, the bokashi is ready, similar to the process for ensiling forage crops.

In addition, the bokashi had a higher carbon-to-nitrogen ratio, at 19:5 compared with 10:1– an important indicator for soil organic matter content and fertility. 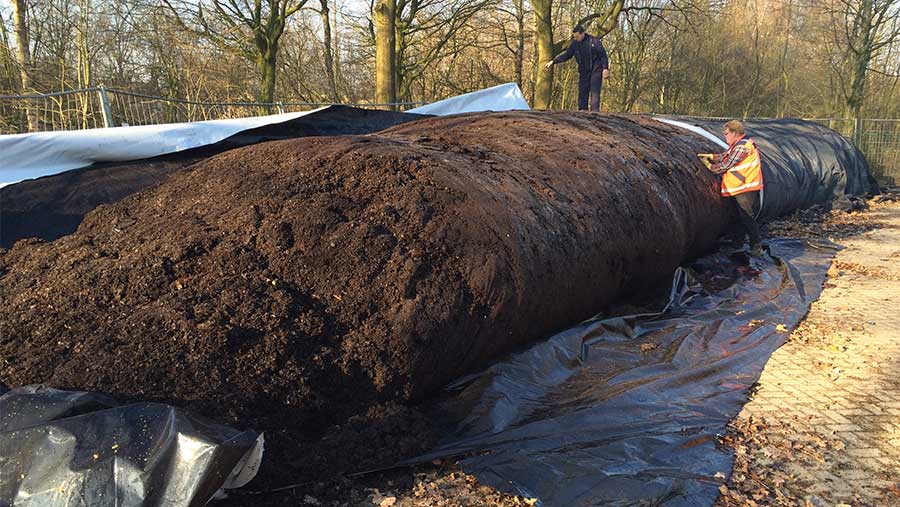 “Farmers are under increasing pressure to reduce their greenhouse gas emissions and many are seeking to improve soil health at the same time. 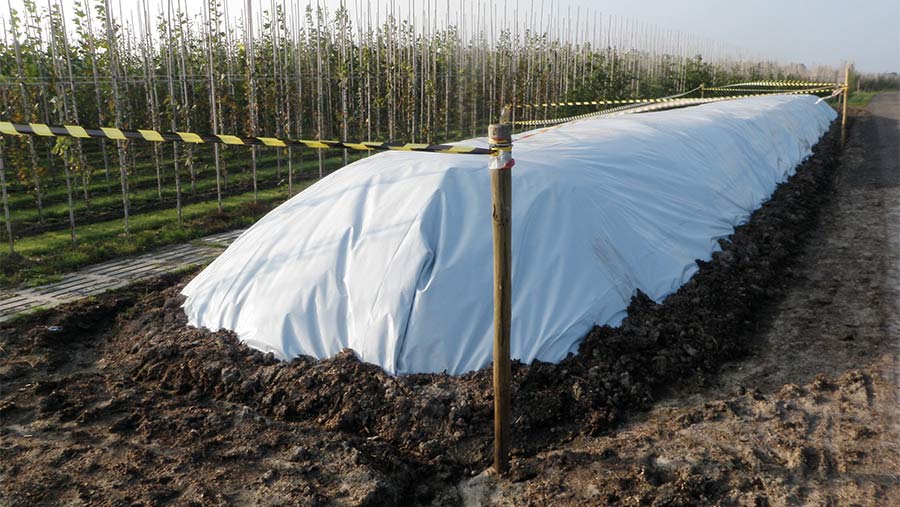 Overall, from the original 13,400kg of grass cuttings, the resulting bokashi contained 1,198kg of organic matter and 599kg of carbon more than the compost-treated grass, with higher levels of nitrogen, energy, ash, protein and cellulose.

The trial also considered the carbon footprint of the compost and bokashi. 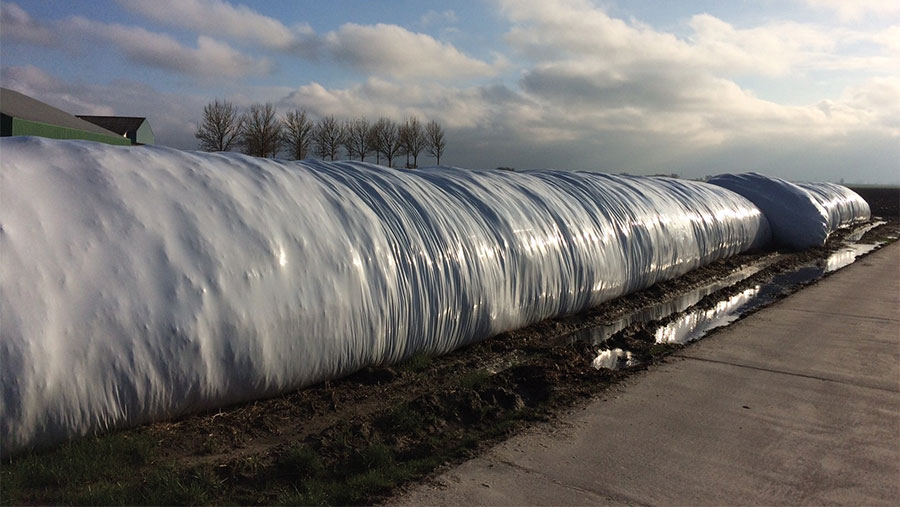 The bokashi performed favorably as this did not require turning, while the compost was turned almost daily.

In total, the bokashi required 350kg carbon dioxide to produce – 3,041kg less than the compost. When weight loss was accounted for, compost used 669kg carbon dioxide/t, while bokashi used 25kg/t.

Mr Sincock adds that increasing knowledge of soil sciences shows that regenerative practices are sustainable and profitable, which can lead to reduced flooding, healthy ecosystems and sustainable crops.

“When you consider 1kg of humus can hold 4kg of water and is about 50% carbon by weight, increasing organic matter in soils by one percentage point would increase water-holding capacity by 160,000 litres/ha and carbon by roughly 40,000kg/ha.”

Following the initial trial, Agriton commissioned a second independent trial with dutch firm SPNA Agroresearch to look at the impact of bokashi on both crops and soil, which was found to enhance soil nutrient and biodiversity levels.

After three years, soil analysis revealed that nitrogen content was significantly higher in the bokashi-treated plots at 2,402mg/kg of N compared with compost at 2,298mg/kg.

Sulphur, phosphate and potassium levels were also significantly higher, with organic matter content rising from 4.6% in the control to 4.7% with compost and 5.2% with the bokashi.

Biological life in the soil was also generally higher when treated with bokashi rather than compost, with reduced levels of harmful nematodes, while weed and disease pressures were not statistically different.

Mr Sincock highlights how the trials were so promising that the team extended them for another four years, where they are now in their final year, with full results expected in early 2021.

“Carbon is the building block of all plant life and humus is the most important element of any farming system.

“Anything farmers can do to improve their soils will benefit productivity, the environment and sustainability in every sense of the word,” he concludes.