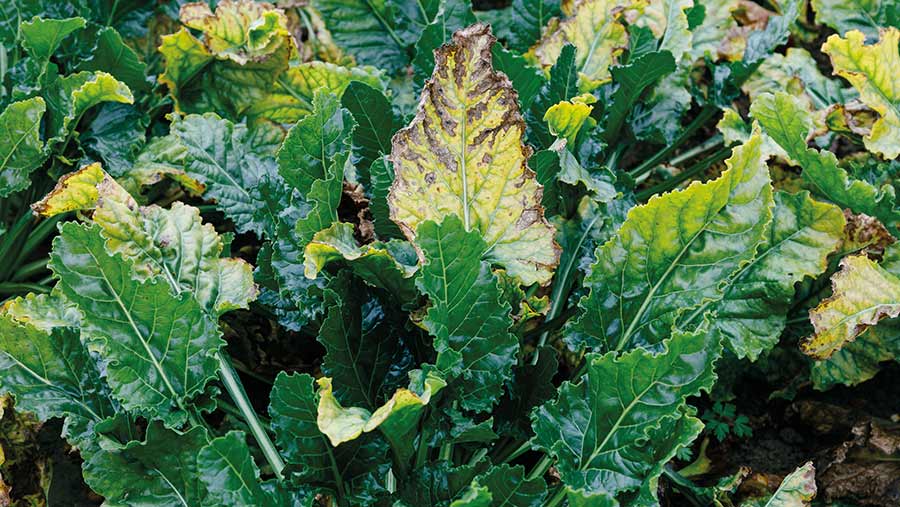 Wildlife campaigners have mounted a legal challenge to a government decision, potentially allowing the emergency use of banned neonicotinoid seed treatment in sugar beet.

The pesticides were banned in April 2018 after research indicated they played a role in the decline of bee populations.

But, in January, the government decided to allow the emergency use of neonicotinoids to combat beet virus yellows disease, which caused huge crop losses last season (2020/21).

The decision stated that for the 2022 sugar beet planting season, growers would be allowed to use seed treated with Syngenta’s neonicotinoid Cruiser SB (thiamethoxam).

That use is subject to strict conditions, including:

Despite these strict conditions, the Wildlife Trusts are pushing for a total ban on the use of neonicotinoids and are ramping up the pressure on the government.

The trusts’ lawyers have written to Defra secretary George Eustice questioning the legality of the government decision and claiming it ignored expert advice.

The decision goes against the recommendations of the Health and Safety Executive (HSE) and the Expert Committee on Pesticides (ECP), a spokesperson said.

In the letter, lawyers Leigh Day cited explicit advice from these experts and claimed contradictions in government decision-making.

They highlighted as “flawed”, a government statement that the strict usage conditions mitigated risks to a low level.

This contradicts the expert advice and evidence given to the government, making it unlawful, the lawyers alleged.

“We need to know what plans the government has for avoiding the use of a product that’s so harmful to pollinators, rivers and people.”

NFU Sugar board chairman Michael Sly said that he sector was working hard to find viable, long-term solutions to this disease as soon as possible.

But he warned that virus yellows disease could cause huge devastation to a sugar beet crop, with crop losses of up to 80% in the 2020/21 campaign.

“If pest pressure is that severe again, this authorisation will prove invaluable in fighting the disease and ensuring Britain’s sugar beet growers continue to have viable farm businesses,” he said.

A Defra spokesperson added: “This decision has not been taken lightly and is based on robust scientific assessment.

“We evaluate the risks very carefully and only grant temporary emergency authorisations for restricted pesticides in special circumstances when the strict legal requirements are met.

“Last year, the threshold was not met so the authorisation was never exercised. Strict criteria remain in place meaning this authorisation will only be used if necessary.”