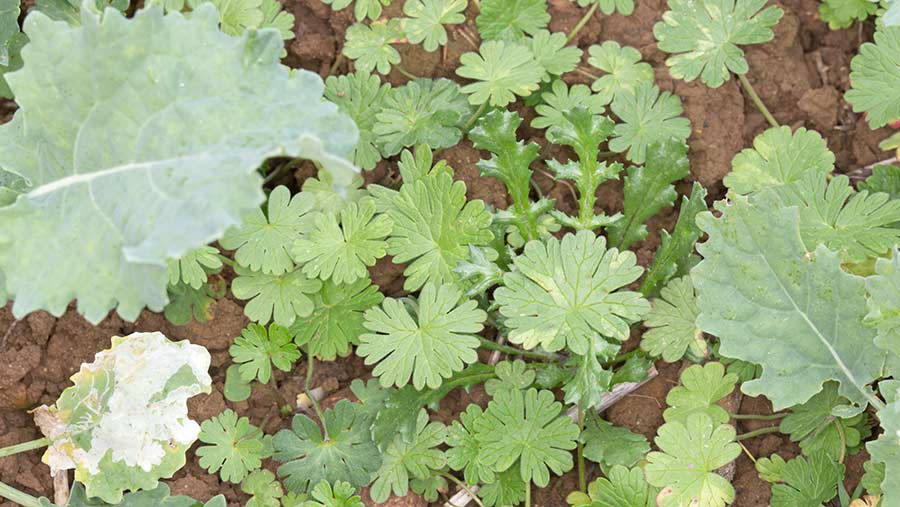 The introduction of a novel broad-leaved weed killer for oilseed rape next season will allow growers to delay their herbicide applications until they know the crop has been successfully established.

Oilseed rape crops face many risks during establishment, including slug attacks and severe infestations of cabbage stem flea beetle. Farmers are, therefore, looking to minimise their risks during this critical period.

Agrochemical company DowDuPont believes most growers will be able to cut their use of a pre-emergence herbicide in favour of the first application of the arylex-based post-emergence product in early September, reducing the risk of investing heavily in a crop that could fail.

Arylex, the brand name for the active halauxifen-methyl, offers a new mode of action for oilseed rape and is partnered with picloram, which is one half of the company’s existing spring post-emergence product Galera (clopyralid + picloram).

This first application of 0.25litres/ha of the herbicide at the two true leaf stage will take out the first flush of key weeds including cranesbill, cleavers, poppy, shepherds purse and fumitory when they are 2-4cm across.

Dow says that for low pressure sites, this first application could be sufficient when followed by Kerb (propyzamide) in December.

For higher pressure sites, this first application should be followed by a second spray of 0.25litres/ha after a gap of two weeks to take out any later germinating weeds.

Although the best results have been achieved in trials by hitting small weeds twice, growers could also wait until six true leaves before applying one 0.5litre/ha spray up until the end of December, or combine it with an application of Kerb (propyzamide).

The herbicide can be applied from 1 September until 31 December, and works between 2 and 25C, giving growers more opportunity to apply Astrokerb (aminopyralid + propyzamide) in cooler temperatures when it is most effective.

Dow is seeking regulatory approval for GF-3447, expected in May, before being available to the market in the autumn. 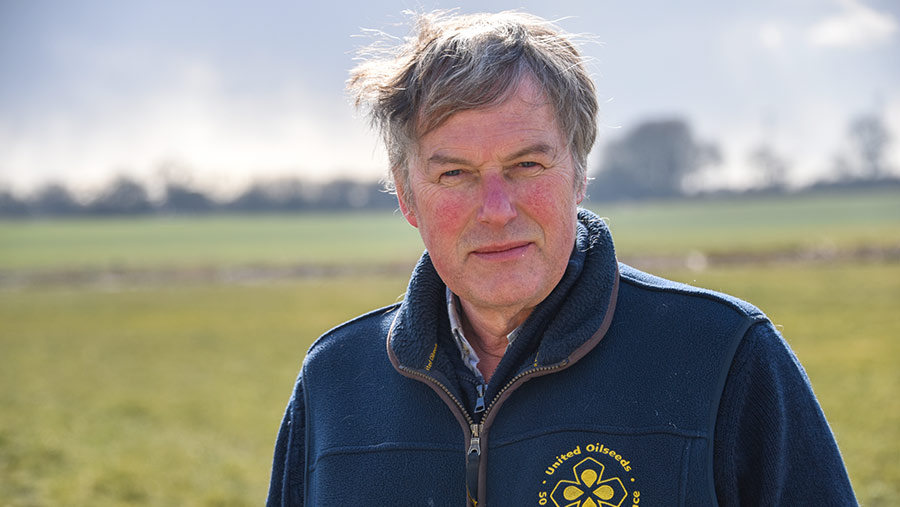 Kent farmer Andrew Cragg is planning to cut his usual pre-emergence applications of Mazone (clomazone) and Springbok (dimethenamid + metazachlor) for two later applications of the arylex-active after trialling the product on his 600ha farm on Romney Marsh.

The farm suffers from various weeds, with cranesbill being a very significant problem. No one product meets his needs, which results in a high spend on weed control.

From the results seen in the trial he will use two sprays of the arylex product, as these have proven the most effective, and Mr Cragg says he cannot afford to take chances with his weed control.

He recognises that establishment of rapeseed crops has become more risky, although less so in south Kent, so shifting from a heavily front-loaded herbicide programme is appealing.

“If you know you have a crop you’ll invest the money to get the better weed control,” he says. “It won’t save me masses of money, but it will do the job. It’s a significant advance on my current weed control.”