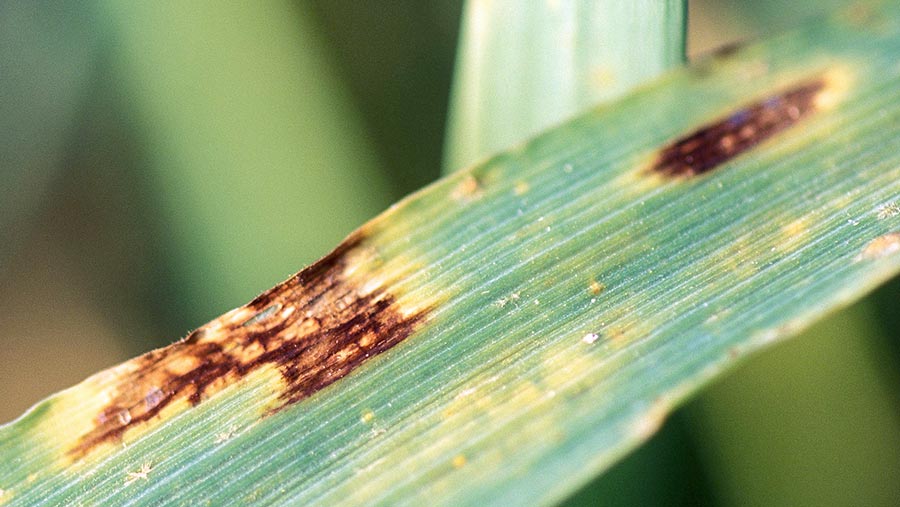 A robust fungicide strategy combined with small tweaks to seed and fertiliser rates are behind one Hampshire farmer’s bid to push Maris Otter yields to 7t/ha and beyond.

Farming 200ha on the south-western edge of Winchester, Sam Burge has for the past five years been growing Maris Otter barley.

The premium-earning variety is destined for the growing craft beer market, prized for its malting properties.

Working with his agronomist, Mr Burge is looking to maximise yields of the 53-year-old variety, aiming to top 7t/ha. 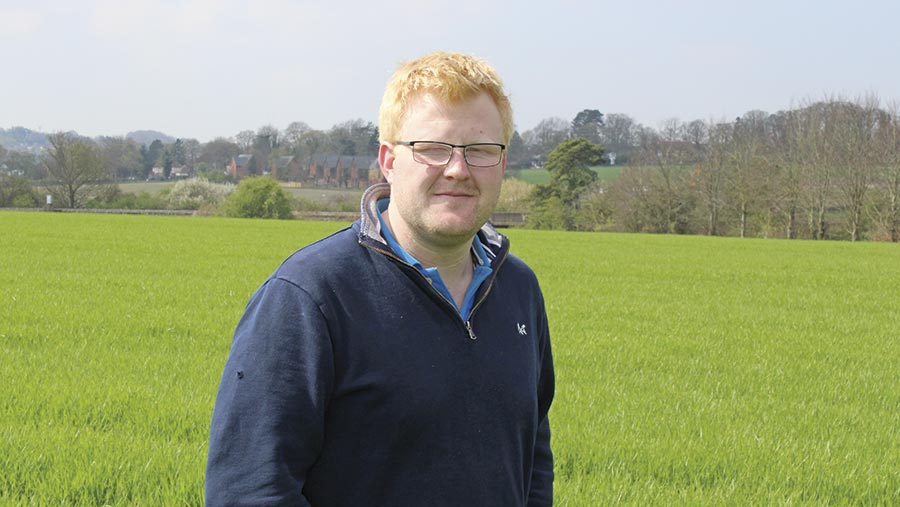 Moreover, because of its greater susceptibility to disease and poorer standing ability, it is more challenging to grow than the current Recommended List varieties.

Mr Alderman admits the Maris Otter did go over a bit last year, “although it was a season where it wasn’t unusual to see crops leaning”.

“The aim is achieve about 830 ears/sq m to maximise yield,” says Mr Alderman, whose group has several other clients growing the crop.

Mr Burge uses 30-40kg/ha of starter fertiliser to help with establishment and the crop is looking good. “The crop looks good and has tillered well, resulting in good numbers.”

This year, Mr Burge is aiming for a total nitrogen of 140-150kg/ha, slightly up from last year as soil reserves are slightly lower after the wet winter.

Mr Alderman is planning to stick with the strategy used in 2017. “Last year, we went with two growth regulators to combat bounce back early on.”

He explains that with early applications of Chlormequat on barley, there is risk of an elongated internode as the crop tries to compensate. Therefore, the programme this year will involve Moddus (trinexapac-ethyl), followed by another Moddus later on.

Looking at the wider picture, there will be some farmers out there who will take a safer approach this summer, being mindful of last year’s lodging problem.

However, with Maris Otter, going with the later, harsher products like Terpal (ethephon + mepiquat) has been known to affect yields by causing blind spots.

“Therefore, we prefer to steer away from the later, harsher growth regulators.” 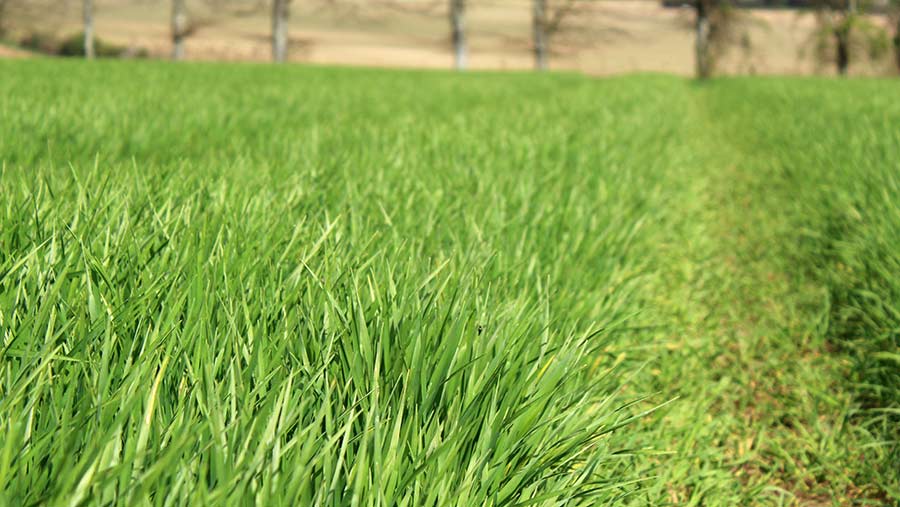 Finally, a “belt and braces” approach to disease control is critical, as the variety is weak on most things.

“It is an incredibly susceptible variety and we want to keep it clean,” says Mr Alderman.

“You need the best chemistry, use a lot of different actives and avoid going any longer than four weeks between applications for disease,” he adds.

The current crop has already had an autumn fungicide, as Mr Alderman spotted net blotch in the crop.

There was also some mildew, so he opted for cyprodinil, which was cost-effective, and places a fungicide with a different mode of action into the programme.

Looking to the T0, his current thinking is Opus Team, as there is still some net blotch along with mildew and rust. It will also offer some activity against rhynchosporium.

At T1, he will invest in a prothioconazole + SDHI fungicide, the SDHI component being key to retaining green leaf area. “This is the key timing for winter barley, with lower leaves contributing proportionately more to the final yield. It is all about maximising ears/sq m.”

Then at T2, it will probably get prothioconazole with a different mode of action, probably a strobilurin and the multisite chlorothalonil. The latter is for ramularia since the disease has developed some resistance to the SDHIs.