The weather was the major culprit last year

Harvest 2020 was a year to forget. CSFB was a big issue but ADAS research has found that the weather was in fact the major factor for crop failure. 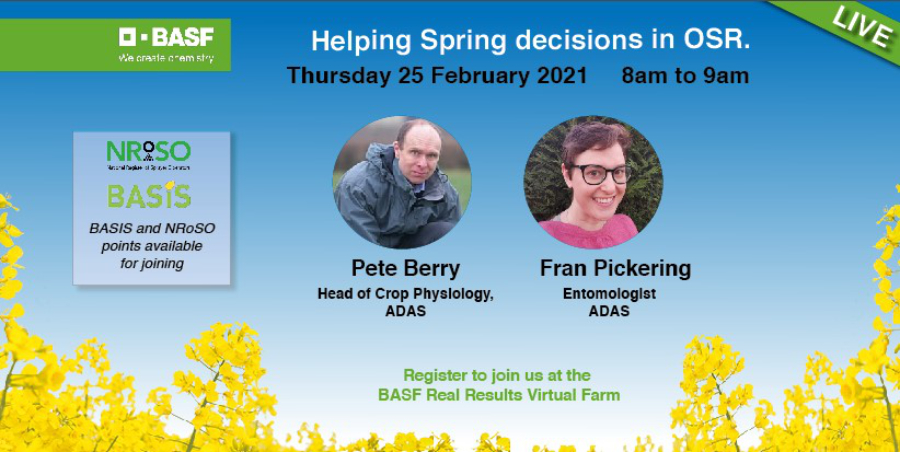 Register now to join us on the 25th and hear from Pete Berry and Fran Pickering discuss this research themselves.

The dry early autumn, very wet winter, followed by a drought in spring were bad, even without the problem of CSFB. However, the combination of the two together was a definite 1+1 =5 moment!

Crops that made it through the winter went backwards in the spring irrespective of CSFB levels and fizzled out before adequate seed-fill. 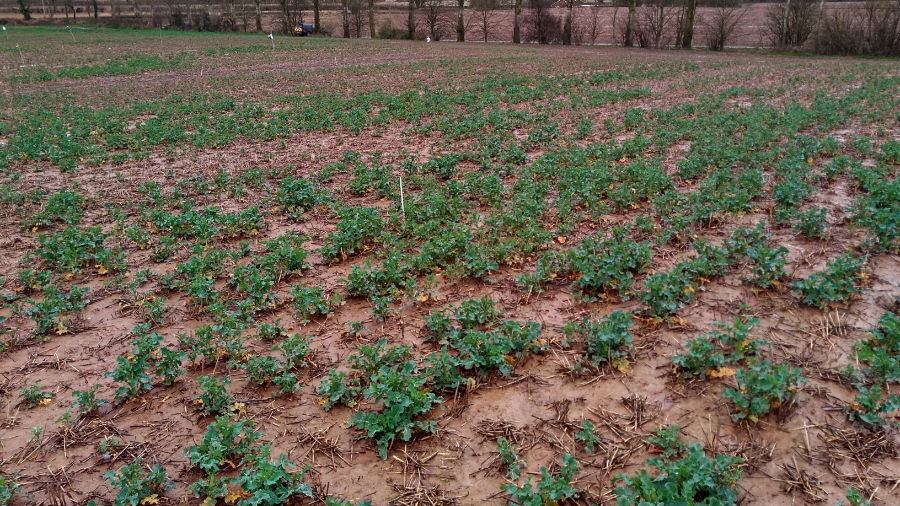 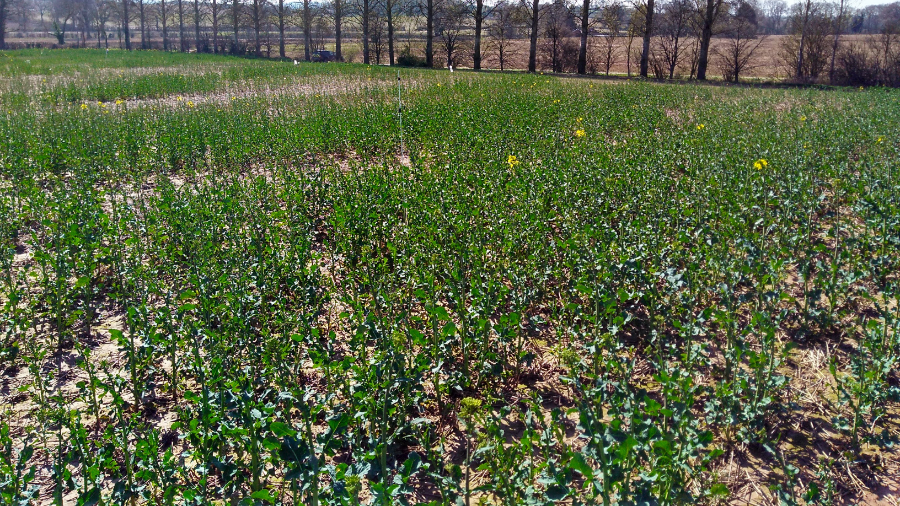 By the time growers could get on the fields to apply fertilizer the drought had set in and crops missed out on a much needed boost and lost vigour in March, many had a smaller GAI in March than in December 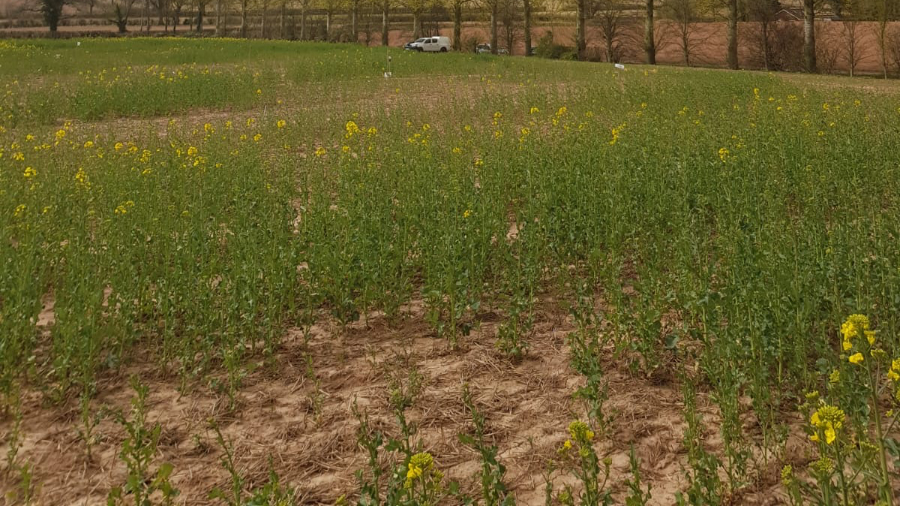 The poorly rooted crops continued to suffer in the drought which didn’t break until June, which was too late for effective seed-fill

For the new crop, we got off to a much better start. Many growers took advantage of the good establishment conditions in the first half of August to get crops in early, which meant that they suffered little damage from CSFB adults.

Plants developed good root systems and were quite forward going into the winter. However, the variable effects of winter wet and CSFB larval damage will mean that by the early spring, the situation will vary regionally, and even by field in some cases. Therefore, it’s important to assess, on an individual field basis, when considering canopy management.

Aim for an ‘open’ canopy for yield

Despite CSFB we should still aim for an ‘open’ canopy at flowering, which provides the most efficient interception of light to maximize the number of seeds set/sqm. Seeds/sqm is the key driver for yield, in general you need more than 100k seed/sqm for a good yield.

Large flower canopies allow inadequate light penetration and consequent poor seed set in the lower canopy -they are also at a higher risk of lodging.

The management tools for manipulating canopy size are nitrogen and PGR use. With CSFB, we won’t know how the plants are tolerating the beetle until stem extension, when the larvae can cause severe stunting of the main stem. As a result, the way we use nitrogen and PGRs may need tweaking.

In February, Farmers should assess their green area index (GAI) while crops are still at late rosette stage using tools such as the BASF GAI Online Tool. 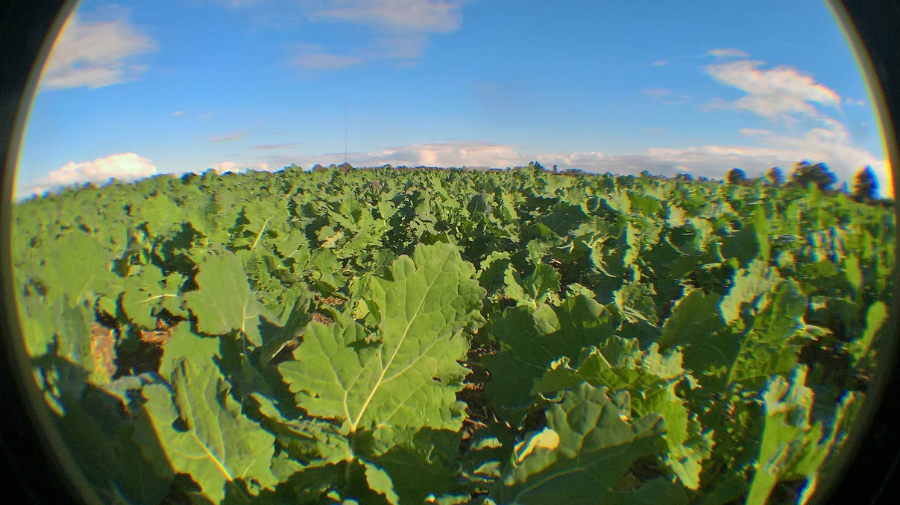 This will help you to decide what you would like to do in terms of Nitrogen timings. For large crops where the GAI >2 and no CSFB larvae are visible, it’s standard practice to reduce or delay the first N application – perhaps not going until mid-late March.

But where CSFB larvae are present, there may be a case for applying more N at the end of February. This will give plants an extra boost to help them tolerate the damage.

Crops were generally large going into this winter and well rooted to withstand the current wet, but we may find by February that the GAIs are not so large and standard N timings will apply.

When to use a PGR

In March, it’s a watching brief to see if main stem extension occurs without visible stunting. In badly affected crops, PGRs will not be suitable since final canopy size will be difficult to predict; which questions the economic benefit of the PGR.

But, where stem extension occurs normally, CSFB larvae could still be present. ADAS research has shown that the internal feeding damage causes significant weakness in the main stem, which significantly increases the risk of lodging.

Crops which have a GAI of >0.8 (about 50% ground cover) in late February should be earmarked for Caryx®. If these are left untreated, these crops run the risk of overlarge canopies and lodging. 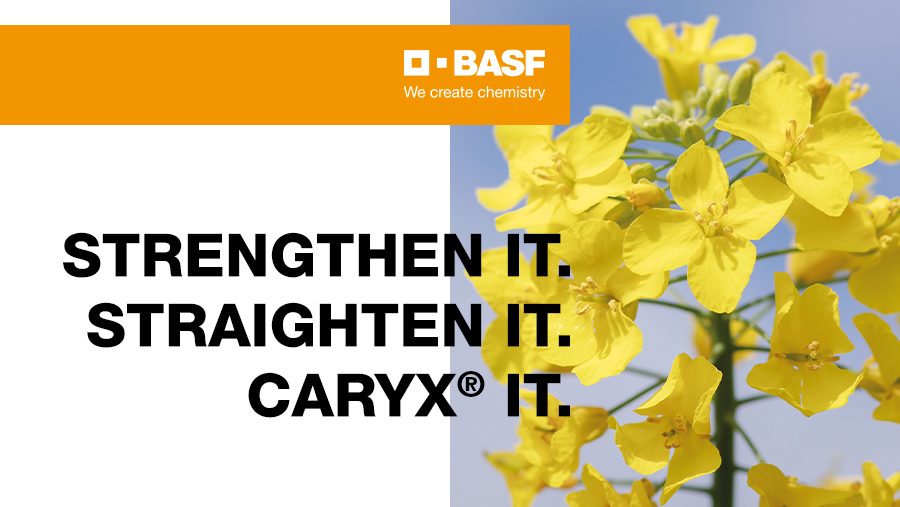 Use Caryx®, the number one PGR to reduce lodging, increase rooting and optimise canopy size.

Caryx® can be used from the start of stem extension through to as late as yellow bud. Yellow bud application allows a watching brief on any crops under question from the effects of the larval damage.

Caryx® produces an open canopy to increase seeds/sqm and shortens and thickens the main stem to reduce lodging risk. CSFB weaken the stem by making it thinner so the stem thickening effect of Caryx will help counter this.

What’s your cost of lodging?

Together we have created a lodging calculator to allow you to see how your own crop yield is affected by lodging. 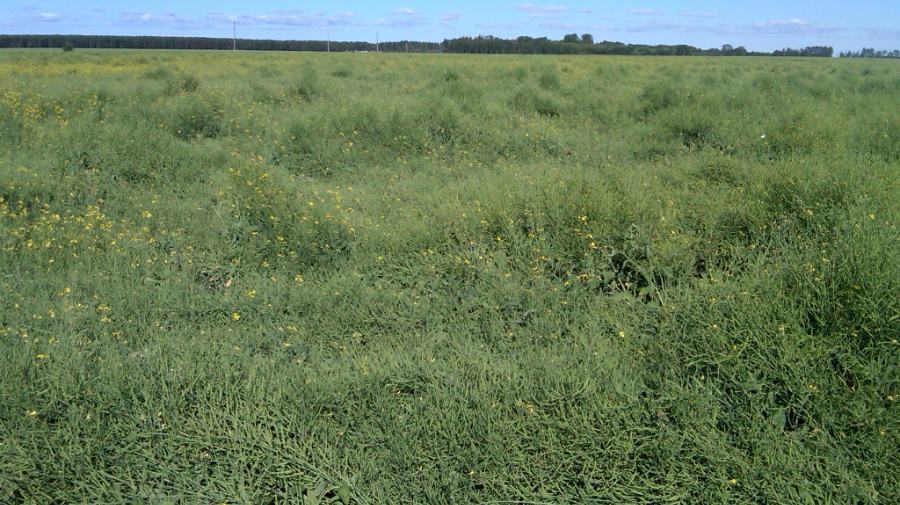