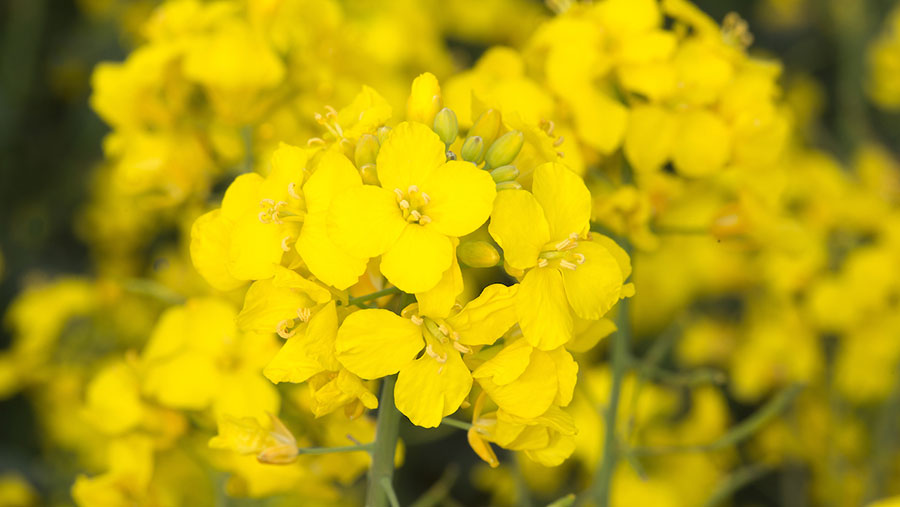 In light of the rejection of their emergency use application last spring to use neonicotinoid seed dressings on autumn oilseed rape crop, the NFU is reviewing the way ahead.

Defra turned down the union’s request to allow farmers to use the seed dressings in areas where crops are under heavy threat from cabbage stem flea beetle (CSFB).

But NFU vice-president Guy Smith said many farmers suffered huge losses owing to flea beetle attacks last year, so the case for an emergency use derogation for banned neonics was strong.

“The NGOs and ministers were doubting the need for neonics but this autumn quite clearly showed there was one,” he added. “In addition, we need to bear in mind pyrethroid resistance gathers pace every year and reliance on just one insecticide exacerbates the problem going forward.

“There are serious question marks over the future of oilseed rape production in the UK because of the drip, drip loss of key actives. We desperately need more R&D into non-chemical solutions.”

There are serious question marks over the future of oilseed rape production in the UK because of the drip, drip loss of key actives Guy Smith

According to the AHDB Early Bird Survey, the UK oilseed rape area is on course to decline for the fifth consecutive year, to the lowest area in 13 years.

The survey showed a dramatic decrease in OSR plantings this autumn in eastern regions. Millie Askew, AHDB Cereals and Oilseeds analyst, said the threat of flea beetle damage and a lack of moisture were making crop establishment very difficult.

Mr Smith added: “There are huge swathes of East Anglia where there is no oilseed rape drilled this autumn.

“A lot of land is not autumn cultivated and drilled like it normally would be. Some farmers will be resorting to fallow, or growing beans. There will certainly be a lot more spring cropping.”

“If you get it wrong you are on a hiding to nothing,” she added. “Dry seed-beds reduce slug damage. But research in Germany has shown that flea beetle keep moving into the crop in November and December when it is warm and temperatures are above 10C.

“The biggest problem is the larvae. The flea beetle just keep laying their eggs.”

The EU banned neonicotinoids from use on flowering crops, including sunflowers, barley and oilseed rape in 2013 after studies linked their use to a decline in bee health.

Since the ban, flea beetle resistance to pyrethroid insecticide sprays is said to have increased across the UK. A wet winter, a late spring and little sunshine in June also saw yields plummet by more than 20% last harvest.