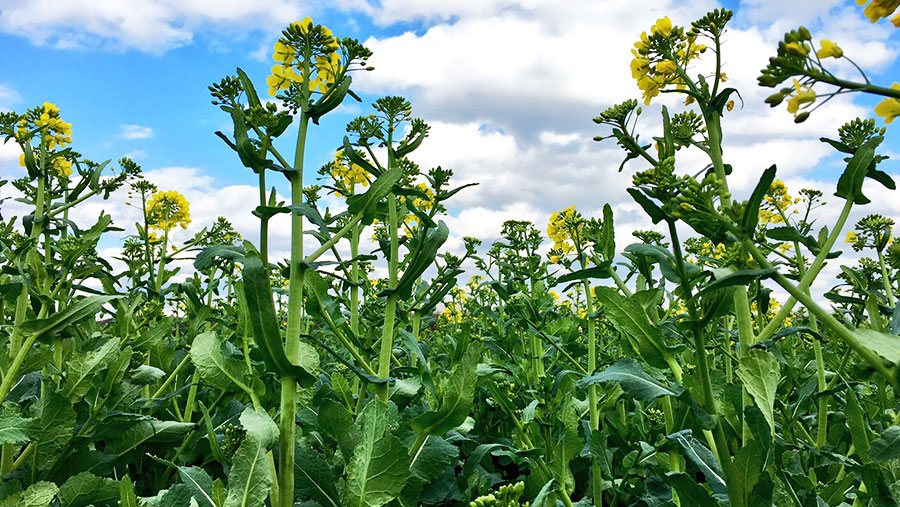 The area has been under pressure due to the fall in rapeseed prices, high growing costs and increasing pest problems from the likes of cabbage stem flea beetle.

Geoff Hall, the group’s commercial lead for seeds and traits for north-west Europe, believes the drilling area this summer will edge back above 600,000ha, to see a likely 3%-plus rise. 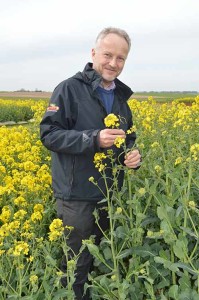 Agriculture researcher group Kleffmann estimates the drilled area in the ground this season is down one-tenth at 583,000ha, while an earlier AHDB’s Early Bird survey put the area off 14% at  565,000ha.

Despite the anticipated rise in area, Monsanto – which supplies about one-third of nation’s seed for the oilseed rape crop with varieties such as Extrovert and Exalte – expects the area down to high-quality high-oleic, low-linolenic (Holl) varieties to be largely flat next season.

Holl varieties in the ground account for 43,000ha, or just over 7% of the national crop, and Mr Hall says there should be enough seed for 50,000ha available this summer.

“We expect the Holl area to be largely flat as we wait for the food market to catch up, and then we see further growth ahead,” he says.

Mr Hall expects there will be enough seed of Monsanto’s leading V316OL Holl variety to drill about 90% of the Holl area this summer.