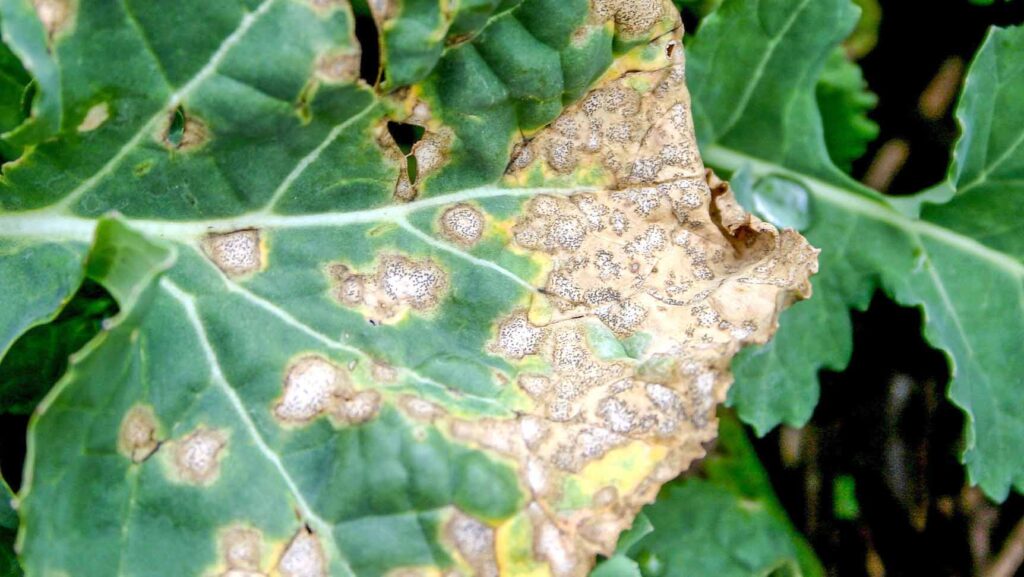 The arrival of two winter oilseed rape varieties with a phoma-resistance gene – known as RlmS – comes as the first indications of a breakdown in the existing Rlm7 resistance are being reported from the field.

Cambridge-based LSPB’s two hybrids, Respect and Flemming, both of which have the new RlmS resistance, are expected to be useful partner varieties to existing choices and an effective way of reducing the current reliance on Rlm7 for phoma control.

Both varieties are on the AHDB Recommended List for the East/West region with a gross output of 103%, putting them just behind the leaders in a line-up that has become heavily dependent on Rlm7 resistance.

Respect joined the Recommended List in 2021 and Flemming was added this year, following the discovery and development of the new resistance gene and its use in European varieties by LSPB’s parent company, NPZ.

As well as having robust phoma resistance, the two LSPB varieties have other agronomic strengths, including good light leaf spot ratings, stem stiffness and lodging resistance.

Neither have pod shatter resistance, although that trait is among the future selection criteria for the LSPB oilseed rape breeding programme, confirms the company.

Having taken 20 years from its discovery in turnip rape to commercialisation, RlmS is also found in two candidate winter oilseed rape varieties from LSPB, Murray and Vegas (see “Candidate hybrid varieties”), which are up for UK-wide recommendation later this year.

If successful, they will further expand the genetic basis for phoma protection, helping to safeguard the national crop and preventing further slippage of the UK varieties’ average phoma resistance.

Murray and Vegas are LSPB’s two candidate hybrid winter oilseed rape varieties, both of which are being put through their paces by the official testing system as UK-wide types, says Michael Shuldham, product manager at LSPB.

As well as having the RlmS resistance to phoma, both varieties do well on agronomic merit – a new way of assessing their potential through their combined disease resistance ratings and standing ability scores.

“We are excited about the prospects for both of these newcomers,” reports Mr Shuldham.

“While it is still early days, they have the combination of gross output and agronomic merit that growers are looking for, helped by a vigorous growth habit.”

There will be limited seed supplies of the two candidates available by the third week of July.

Coming at a time of very high crop prices, RlmS resistance is a much-needed genetic breakthrough, believes LSPB managing director Chris Guest, who points out that Rlm7 has been a mainstay since its introduction in 2001 and has performed very well.

“It is still effective, but there are early signs that it is starting to lose its shine,” he reports. “The resistance rating for Rlm7-based varieties is now down to 6.5 in some cases.” 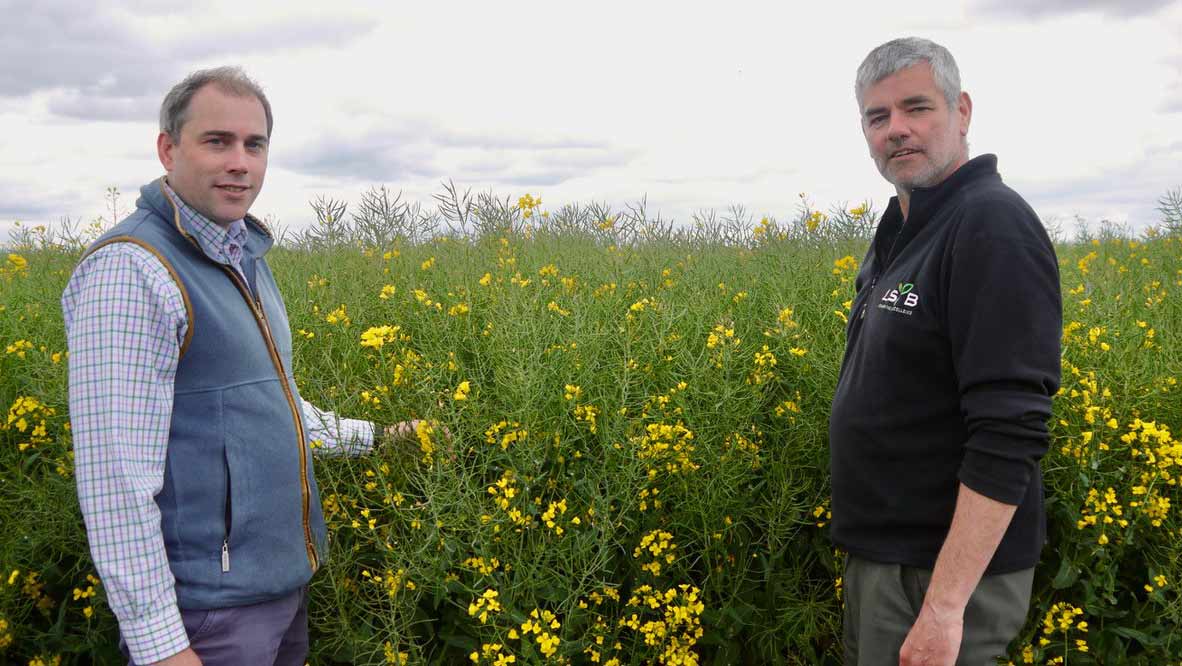 Alarm bells started to ring when the first problems with Rlm7 were reported in France and virulence built up, while it is ineffective in Australia and Canada too, adds Mr Guest.

“That was only to be expected – R genes can be overcome if the pathogen evolves, as was seen with the other major resistance genes, Rlm1 and Rlm4.”

UK growers have no need to panic, he stresses, as most varieties have a combination of major and minor gene resistance.

Having been in the fortunate position of having both good chemistry and good genetics for phoma control for some time, the advice is to remain vigilant.

Seed of both varieties will be widely available for this autumn, he confirms.

Winter wheat varieties from LSPB are still some way off, but a breeding programme with two European partners is under way and the field work will be done in the UK.

An agency for spring wheat from Dutch plant breeding company Wiersum has also been agreed, so that suitable varieties can be marketed by LSPB in the UK.