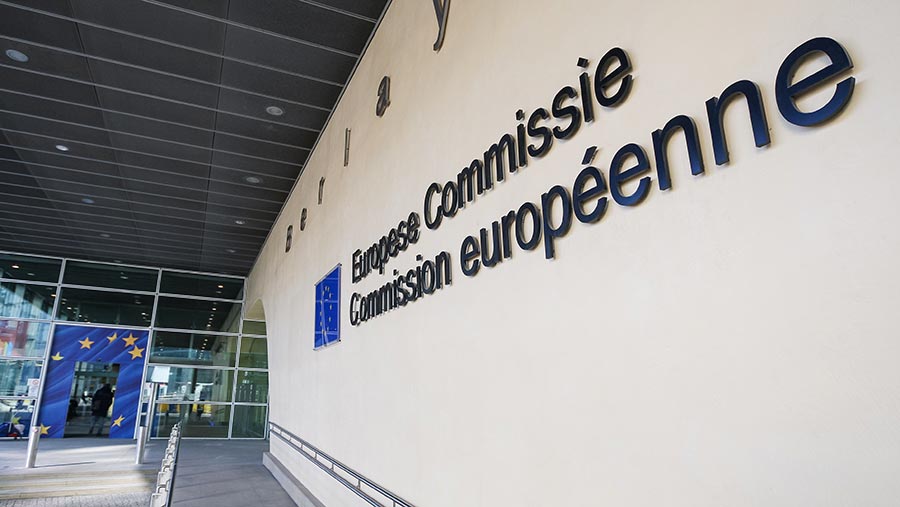 The EU Commission has given a firm rebuttal to attempts by EU potato growers to regain access to high-quality Scottish seed potatoes, banned in Europe since January 2021 due to Brexit.

At a special hearing in the European parliament this week, the European Potato Trade Association (Europatat) set out its case for a derogation to plant health regulations, to allow a resumption of trade.

Europatat technical director Romans Vorss said many businesses across the EU, including breeders, traders and potato growers, were affected by the impasse.

“This will hit the Irish industry especially hard as they rely heavily on the import of Scottish seed potatoes of certain varieties which cannot be sourced from anywhere else,” he said.

The Republic of Ireland used to take more than 5,000t a year of Scotland’s 25-30,000t annual seed potato exports – product that is valued because of its freedom from diseases found elsewhere in Europe.

Europatat therefore called on MEPs and the EU Commission to “break the deadlock” and resume the two-way trade in seed potatoes.

But the Commission was adamant that the ban should stay in place, to keep potential disease out of the EU.

Food director Bernard Van Goethem told the meeting it was the UK that had chosen to stay out of the single market, rather than align itself with the EU’s sanitary and phytosanitary (SPS) regulations, so the UK was to blame for the trade restriction.

The ban was based on “the high phytosanitary risk linked to the planting of those potatoes”, he said. “We consider it as one of the more important prohibitions that we have in the EU.”

Mr Van Goethem pointed to changes the UK had made to certain SPS rules since Brexit, suggesting this lack of total alignment justified the ban on UK seed potatoes.

But this has been challenged by the British Potato Trade Association, which said the changes to SPS referred to by Mr Van Goethem were in relation to ornamental shrubs and citrus fruits – nothing to do with potatoes.

A spokesman said the UK and EU continued to operate to the same standards as each other, so the impasse was purely political.

Although no vote was taken at the meeting, it was clear from the floor that MEPs are keen for the two sides to find a solution.

A number of MEPs, including from Ireland, Belgium and Germany, accused the commission of being “over-zealous”, while others pointed out that, with war in Ukraine and threats to food security, the ability to start using Scottish seed potatoes again would bolster food production.

“We were pleased to see the broad support for a solution from both MEPs and the European potato industry, but the sticking point is the Commission,” he said.

“The UK government has not helped, with tensions over things like the Northern Ireland protocol and fishing boats, though we’d hoped with the departure of Lord Frost (as Brexit chief negotiator), things might have improved.”

This had increased the level of risk they faced. “One shipment of seed potatoes to Egypt had to be destroyed, because it was delayed and did not arrive in time,” he said.