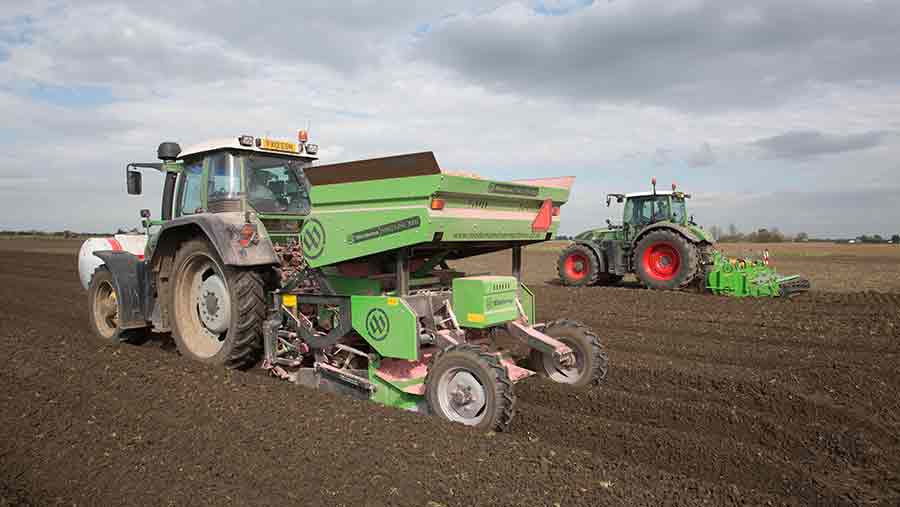 A new high-yielding potato variety with very good disease resistance to both common and powdery scab is now available to UK growers for the early baker market.

Tyson, which is a cross between Sylvana and Cyrano, is being marketed by Greenvale Seed in the UK as a replacement for existing baking variety Marfona. 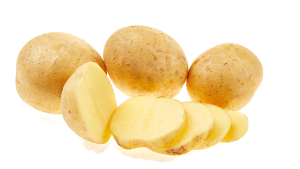 Niall Arbuckle, Greenvale’s head of seed, explained: “We finally selected Tyson from a large number of promising varieties in 2015, as we were looking for an early baker to replace Marfona.”

The round-oval variety has very bright skin, the large tubers needed for the baker market, cream flesh with a good dry matter content of 20% and a low bruising index.

Bred by Dutch potato breeder STET, it also has a good resistance to blight, potato cyst nematode A and wart disease, and tolerated last season’s dry weather well, with high marketable yields. It’s early bulking is similar to Marfona under fleece or plastic.

In a departure from Greenvale Seed’s normal marketing plan, Tyson will not be aligned to any specific retailer, and will instead be offered to all sectors of the UK potato trade.

Small volumes of Tyson are available for trial this season and growers should contact Greenvale Seed.

Greenvale exclusively markets other Stet varieties in the UK, including Ramos and Eurostar.