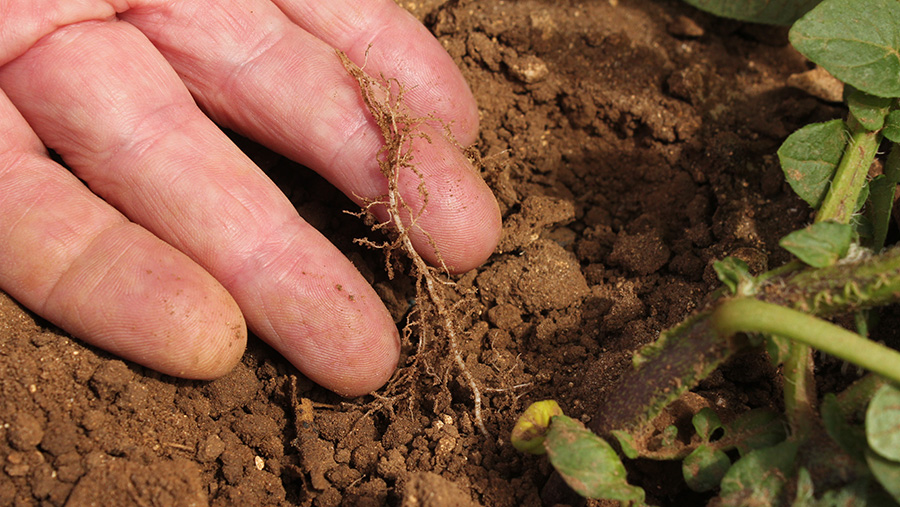 Using varieties resistant to both species of potato cyst nematode (PCN) as trap crop could play a key role in sustainable potato rotations by reducing reliance on pesticides, according to two industry experts.

The three remaining nematicide actives, including oxamyl, are up for renewal by July 2018, so a real and imminent risk of losing one or all chemical tools against PCN looms. 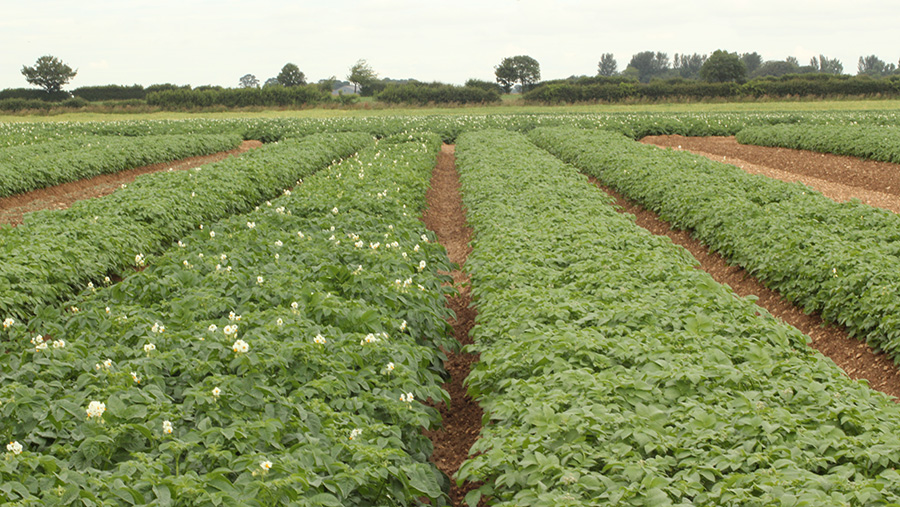 This has prompted industry to look to non-chemical methods to wean growers off nematicides and trap cropping could be part of a system that delivers that goal.

A trap crop aims to stimulate the hatch of PCN cysts resting in the soil and plants are then destroyed or use in-built resistance to break the pest’s lifecycle.

It is not a new concept and growers have experimented with resistant potato relative sticky nightshade – Solanum sisymbrifolium – but establishment, weed control and destruction difficulties have limited its success in the UK.

Using the potato itself has also caused headaches, with many available varieties only resistant to the now less common Globodera rostochiensis.

If a trap crop with single resistance is planted in the presence the more widespread Globodera pallida and not destroyed before females produce cysts, it can cause significant population increases. 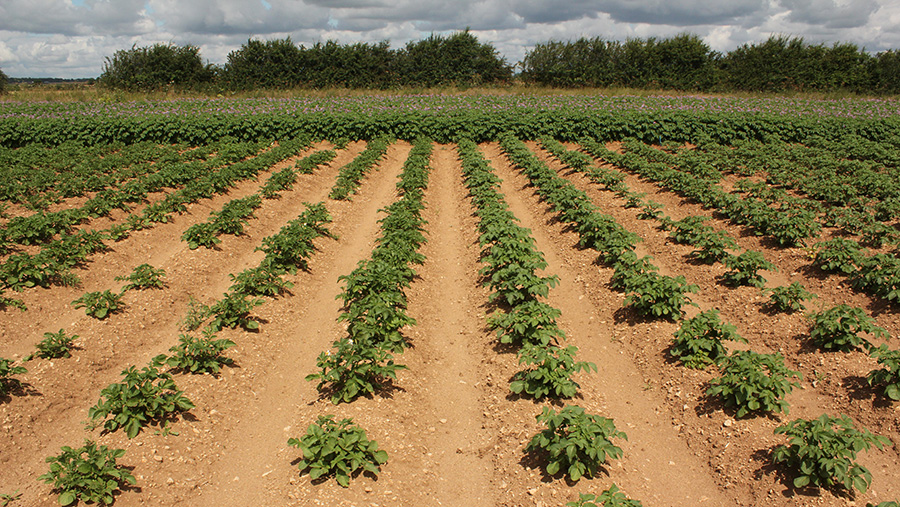 In a novel way of thinking, Peter Blaylock, agronomist at E Park & Sons, believes the industry has the perfect trap crop plant within its grasp – newer varieties resistant to both species.

Examples include processing types Innovator and Arsenal and using these “double-resistant” varieties to crash PCN populations could reduce the need for nematicides in subsequent commercial crops in the rotation.

As full resistance prevents female nematodes from feeding, they die before producing cysts and means there is no risk of any population increases seen in previous experiments.

Peter, with help from his brother and independent agronomist Jim, is running a three-year project looking into this type of trap cropping on two sites with high pallida populations. 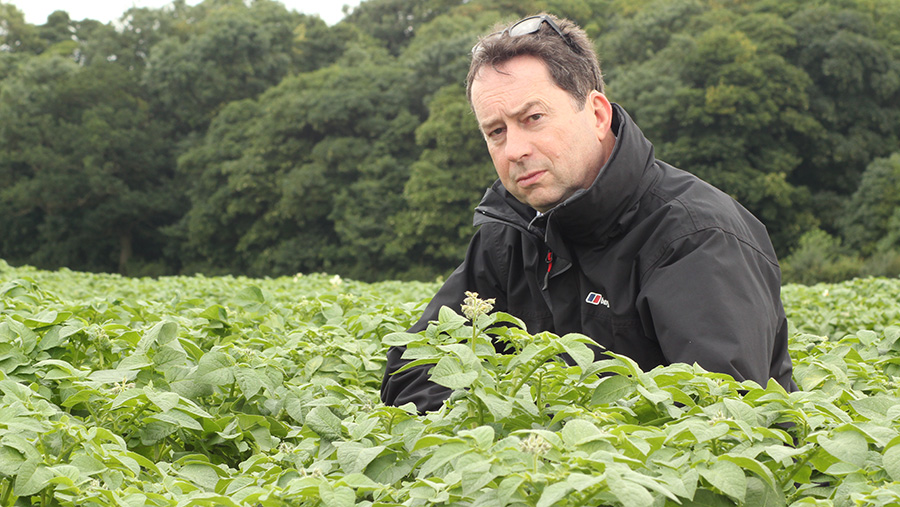 Plot treatments include Innovator, Arsenal or in blend, planted at 15cm, 22.5cm and 30cm seed spacing.

An Arsenal-Innovator blend has also been planted alongside biofumigation crop mustard.

Sticky nightshade, mustard and a mustard-radish mix for chopping and incorporation complete the trial, with soil testing after all treatments to establish the impact on PCN.

Peter says the key factor will be root density and assumes the greater the root density, the better the control, as more resting cysts will be stimulated to hatch by root contact.

“It’s using root density interaction to cut PCN and If we’re doing well, we could get 80% control. I suspect we could improve on that with greater root mass,” he adds.

Jim believes there needs to be a change in thinking on economics to accommodate trap crops, with some growers reluctant to commit land unless they get an immediate return.

A soil fumigant plus granular nematicide on heavily infested land can cost about £740/ha, but at present combinable crops do not return enough to cover that cost in following potato crops, he explains.

“Instead, you can establish a trap crop and save on [future] chemical input. There’s enough benefit to balance the lost returns from growing another crop,” adds Jim.

Partly addressing this economic problem, Peter envisages the possibility of “double cropping”. This is done by establishing the trap crop by ploughing seed in after early harvested peas or spring barley.

It would then be left for 90 days – enough time to stimulate sufficient egg hatch – and still leave a window to establish an autumn-sown crop after destruction with glyphosate.

Similarly, establishing the trap crop in January or February may also allow a spring crop to be established in late March or early April and both would give the twin benefit of PCN control plus a return from another crop in the same season.

“This experiment is for everyone and the idea is to ‘plant the seed’ and form some discussion around the project within the industry,” adds Peter.

See the trial for yourself

Growers and advisers are free to visit the trial sites around Lincoln to discuss the E Park & Sons trap crop project. For more information, contact peterblaylock@epark.co.uk