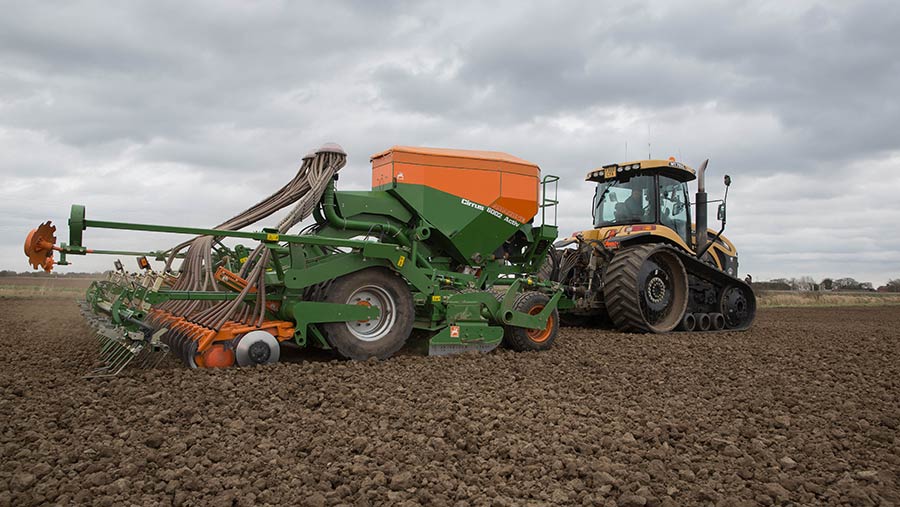 One of the wettest autumns for many years has resulted in delayed drilling on many farms and one key question being asked by growers is: how late can winter beans can be grown?

In fact for some growers, it’s so wet that drilling may have to be abandoned until next spring, leaving unused winter seed, especially as winter beans will rot in waterlogged soils.

But trials carried out by the Processors and Growers Research Organisation in autumn 2012 – the last time conditions were very wet – offer some reassurance that not all is lost.

It concluded that winter beans sown in the spring are not a disaster, even at 18 plants/sq m. However, maturity is later – by the order of 7-12 days for Wizard.

Results also show that growers should treat them as spring beans, by increasing the plant population to levels more like that of spring varieties (typically 40 plants/sq m).

In the 2012 trial, winter bean varieties Wizard and Clipper were sown at three sites, at four populations and and at three sowing dates.

The results from the sites at Dowsby, Lincoln and Thorney were: