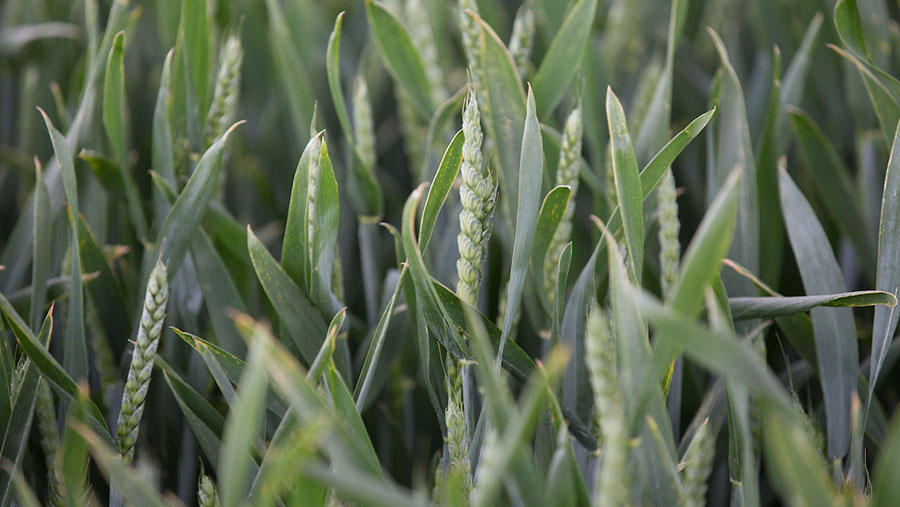 Researchers at the John Innes Centre have applied to Defra for permission to carry out field trials of genetically modified (GM) wheat and a gene-edited brassica.

The two small-scale field trials are planned to take place at the John Innes Centre on the Norwich Research Park, within its existing, confined GM trial facilities, between April and September in each year from 2019 to 2022.

The wheat trial follows research at the John Innes Centre that identified a gene, TaVIT2, which encodes for an iron transporter in wheat.

The scientists say they used this knowledge to develop a wheat line in which more iron is directed into the endosperm, the part of the grain from which white flour is milled.

Iron deficiency or anemia is a global health issue, but the iron content of staple crops such as wheat has been difficult to improve using conventional breeding, and as a result many wheat products for human consumption are artificially fortified with iron.

This technology is a genome editing tool that can be used to prevent an existing gene from functioning, to confirm the function of a given gene.

In July, the European Court of Justice ruled that gene-editing counts as genetic engineering, effectively banning the use of the technology in the EU.

Researchers at John Innes say this field trial would try to determine how the role of the gene, MYB28, which regulates sulphur metabolism, in field-grown Brassica oleracea, a species that includes many common foods such as cabbage, broccoli, cauliflower, kale and Brussels sprouts.

Sulphur-containing compounds in brassica vegetables are of economic and nutritional significance because of their benefits to health.

Both applications were made under the Environmental Protection Act 1990 and will be considered by Defra secretary Michael Gove along with any potential risks caused to the environment by these two trials.

In a statement, Defra said any representations will need to be received by 4 March 2019. For more information, visit Gov.UK