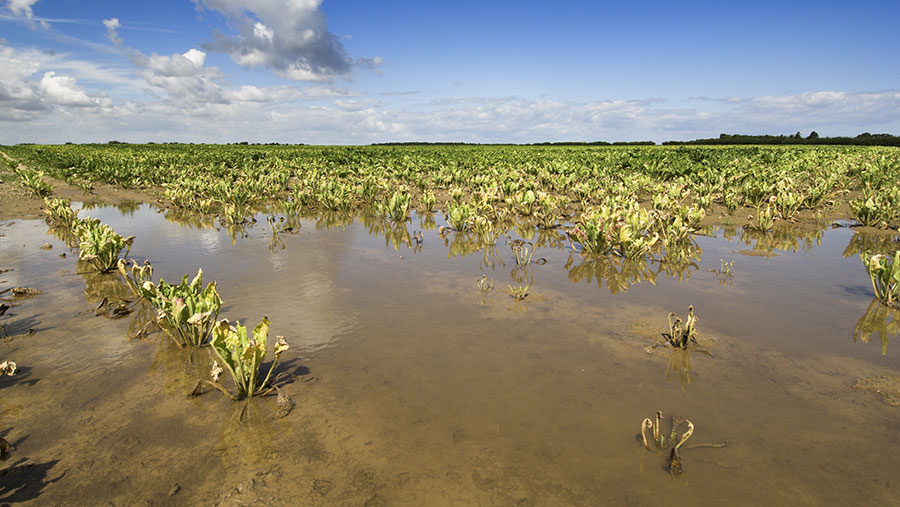 Scotland’s rural economy secretary Fergus Ewing has written to the EU Commission in Brussels seeking a derogation from the so-called “three-crop rule”.

The rule first came into force in 2015 and stipulates that farmers have to sow three crops on the farm and meet greening rules if they are claiming a BPS payment. It applies to farms with more than 30ha of arable land.

The Scottish government joins the Northern Ireland authorities in seeking a derogation to this rule, which farmers are struggling to comply with due to the unseasonably wet weather – both last autumn and this spring.

“The prolonged harvest and on-going wet conditions had a serious knock-on effect on cereal farmers’ ability to sow planned crops,” said Mr Ewing. “This has already seen a reduction of around 20% of winter crops being established and significant delays for cereal farmers in sowing spring crops.

“This has immediately reduced options available to meet the three-crop rule for Scotland’s cereal farmers.

“Given the ongoing weather conditions, it will require a period of continuous dry weather to allow spring planting to move forward.”

Expectations that EU agriculture commissioner Phil Hogan will grant a one-season derogation for Scotland and Northern Ireland are running high.

On Wednesday (11 April) the Republic of Ireland won an exemption from the three-crop rule for 2018 on the exact same grounds.

The move to apply for a derogation has been welcomed by NFU Scotland.

“With autumn plantings substantially down on the year and the cold, wet conditions this spring working against ground preparation and planting, the window of opportunity to plant and establish spring crops in 2018 is closing,” said president Andrew McCornick.

“Given the challenge, we want Scottish farmers to be able to plant crops that are economically viable and most likely to secure a market, rather than being obligated to plant crops late in the season that may be unsuited to Scottish conditions and difficult to harvest later in 2018.”