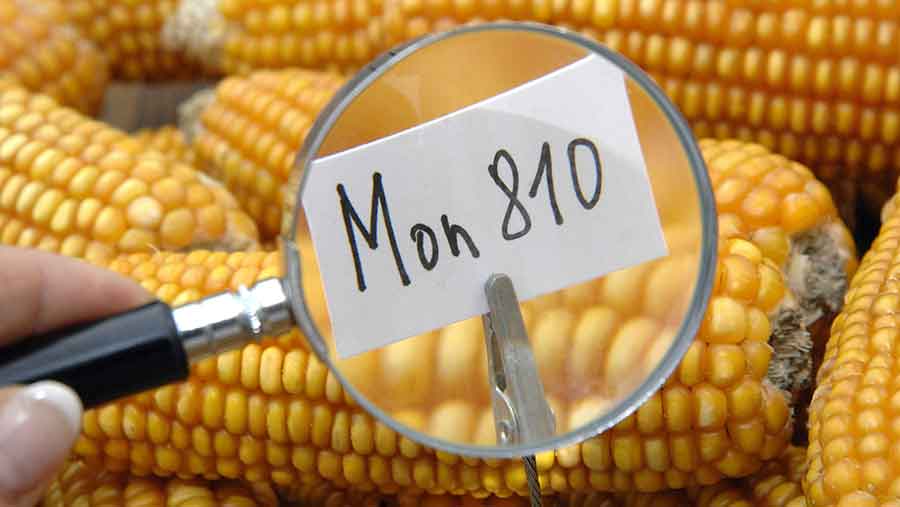 Europe is mired in a “shallow debate” around GM technology while the rest of the world benefits from advances in farm technology, a new report has concluded.

The report, “Cultivating the Future”, was published by the Agricultural Biotechnology Council on Wednesday (14 December) to mark the 20th anniversary of the commercialisation of GM crops.

The series of essays, authored by leading plant scientists, academics, trade bodies and politicians, analyses numerous breakthroughs in plant technology and pioneering new approaches to food and farming over the past 20 years.

And it says agriculture is on the verge of a new range of tools developed from advances in genetic knowledge and technology.

But the report concludes that the “prolonged and shallow debate” around GM crops in Europe the last two decades is unsustainable – and risks imposing a great cost on farms and on the environment.

With consumers predicted to demand 70% more food by 2050, the authors warn that there is no time to waste.

The report, which was launched in Parliament on Wednesday at a meeting of the All-Party Parliamentary Group (APPG) on Science & Technology in Agriculture, finds that agricultural production will need to grow at a faster rate over the next 20 years than at any time in history.

This is due to the increasing pressures of rising population and income and the sustainable limits of global natural resources.

The report highlights the vital role that GM crops have played over the last 20 years in reducing waste and increasing yields and how crucial it is that farmers have access to technology in the future.

Acknowledging the UK’s food and farming sector and our strong scientific community, the authors contend that the UK has many competitive advantages in this industry and should move beyond debate to encourage farmers to deploy the fruits of research and development in agriculture.

The findings are backed by the NFU, former UK chief scientist Sir John Beddington, the author of the critically acclaimed “perfect storm” of food shortages, scarce water and insufficient energy, Professor Huw D Jones, an expert in agricultural plant science and biotechnology at Aberystwyth University, Helen Munday, chief scientific officer at the Food and Drink Federation and Julie Girling MEP among others.

But Peter Melchett, policy director at the Soil Association, branded the report as “familiar, old propaganda”.

He said: “There is not a single voice from food retailers or caterers calling for GM food, even after the 20 glorious years that this report claims for this outdated and failing technology.

“Indeed the last survey from the Food Standards Agency found public opposition to GM increasing. There is no doubt farmers are becoming ever more sceptical.

“For example, NFU vice-president Guy Smith said recently that he has to grow ‘what consumers want to eat’ and has to be ‘very mindful of markets’.”