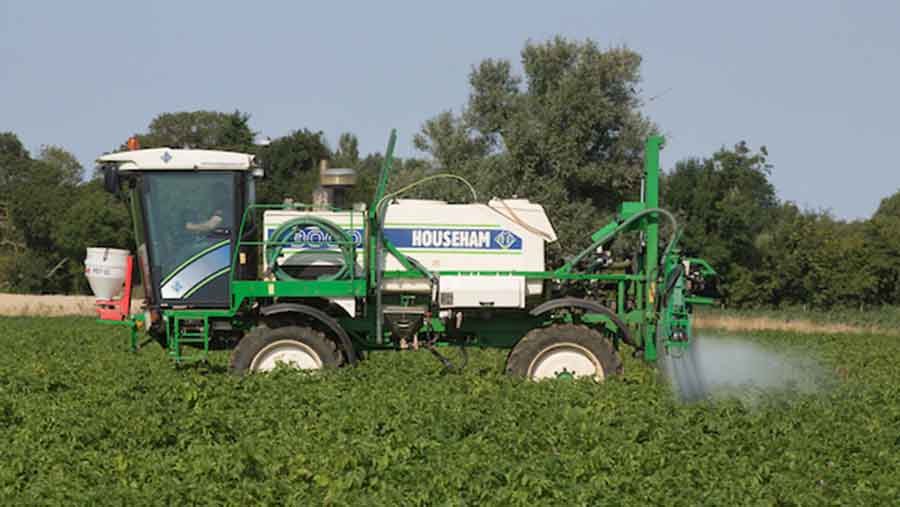 The phrase “a week is a long time in politics” is often quoted these days and you could easily apply it to farming.

On 4 June we were reflecting on a straightforward planting season for tatties having just been completed, with crops emerging and early growers contemplating the first applications of irrigation to forward crops.

Two days later 91mm of rainfall arrived and since then we’ve had regular top-ups, which has completely changed the situation. We’re now sitting with 133mm of rain for June to date – the same as we’ve had in the previous four months.

See also: Cereals 2017 video: Farmers have their say on future of subsidies

Dry soil helped to mitigate some of the potentially horrendous flooding we’ve seen in the past but it’s still left its mark. Headlands and gullies have been scoured with runoff and several burns have broken their banks and taken a path across a crop.

At least damaged areas can be discounted now and there are no difficult decisions to make at harvest time. 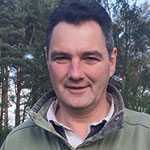 Late emerging crops have been checked with herbicides that were being applied only when sprayers could travel.

Blight and aphicide programmes have been delayed. The blight pressure has been varied according to location but there have been warnings for Hutton periods coming through, and getting those early applications of fungicide on to crops has been a priority.

Equally important has been the need to deal with aphids, particularly the peach potato aphid, which has arrived early and in record numbers after a mild winter.

This has meant using resistance breaking chemistry such as pymetrozine from the start of programmes on seed. If populations don’t crash then it could be a long battle against virus vector aphids over the summer.

Rogueing seed crops will be well under way by the time you read this so, hopefully, the weather will return to a normal pattern and reduce the stress on crops and roguers for the next month.