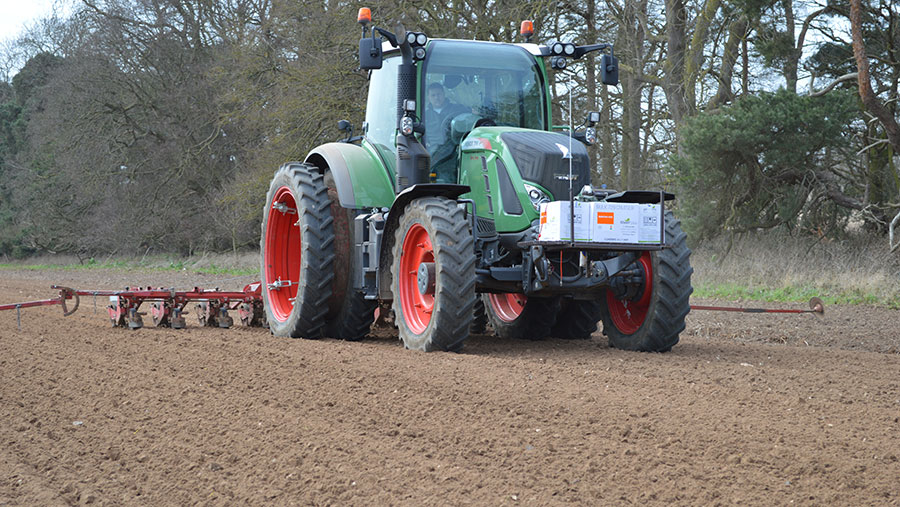 Sugar beet processor British Sugar is warning the delay in drilling of this spring’s crop due to the wet weather could affect yields, with the planned crop area seen similar to the previous year.

Cold, wet weather has meant drilling only really started after Easter, and just the lightest land has been sown as growers eagerly await drier weather which is forecast for this week.

“Looking ahead, there has been a good take-up by growers of sugar beet contracts for 2018-19, the area contracted is in line with 2017-18, but delays experienced in drilling the new crop may affect yields this year,” the group said.

The group also trimmed its forecast of the 2017 harvest to 1.37m tonnes of sugar from a previous estimate of 1.38m tonnes, but this is still well ahead of the previous year’s crop of 900,000t.

British Sugar made its comments as its parent company Associated British Foods reported a 1% rise in half-year adjusted pretax profits to £628m for the 24-week period to 3 March.