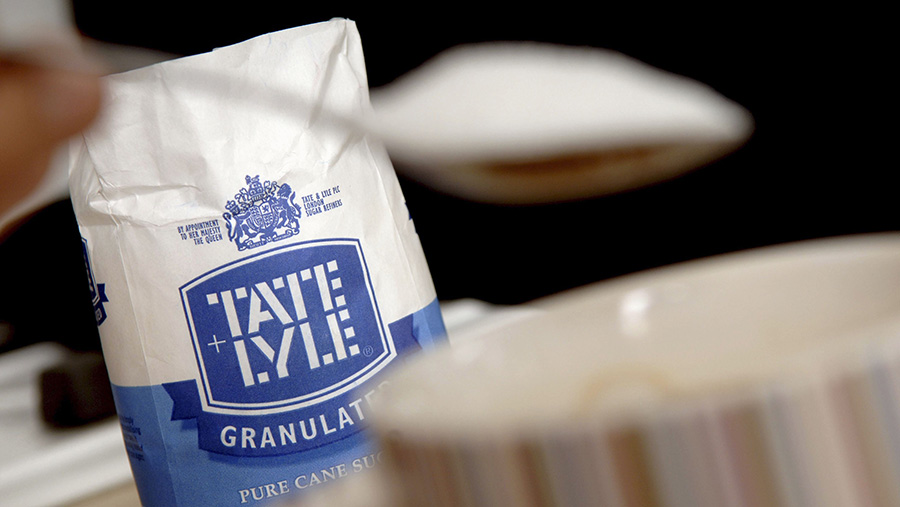 The government has launched a review of its plans to allow an extra 260,000t of raw cane sugar into the UK tariff free.

The tariff-free deal is said to be worth some £73m in savings to companies that import and process cane sugar, including Tate & Lyle. But it was condemned as a “free subsidy” by British Sugar, which processes sugar beet grown by British farmers.

At the time, British Sugar managing director Paul Kenward said: “We simply do not understand how this policy squares with stated trade objectives, and we are asking the government serious questions about the policy and its implementation.”

The future of the autonomous tariff rate quota (ATQ) – which sets the volume of raw cane sugar that can enter the UK tariff free – is now the subject of a government consultation launched on Monday (14 September) by the Department for International Trade.

The government said it wanted to balance support for UK producers, processors and consumers while maintaining preferential trade with developing countries and supporting the UK’s ambitious free-trade agreement agenda.

Inviting producers to respond to the consultation, the government said it had always intended to review the ATQ. The consultation closes at 11.59pm on 5 October. For details, visit www.bit.ly/SugarATQ