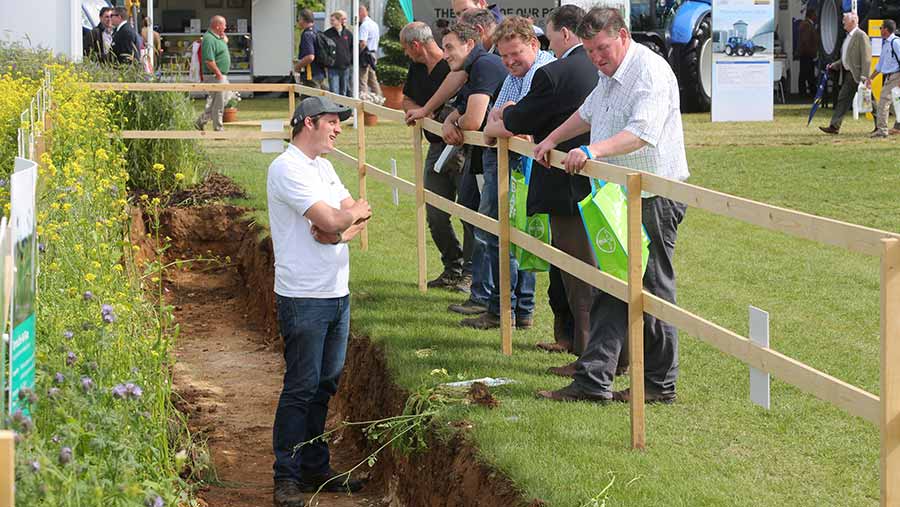 Exciting new technology, an extra-large soil pit and more varieties to shake a stick at – these are just some of the best bits waiting to greet visitors at Cereals this year.

In the final countdown to the event, which is back in Boothby Graffoe, Lincolnshire for 2017, Farmers Weekly’s Andrew Meredith met AICC chairman and independent agronomist Sean Sparling to preview some of the forthcoming highlights.

Watch the video preview below, and don’t forget to stop by the Farmers Weekly stand for a chat – we’re right at the heart of the show, next door to the Arable Conference Centre and NFU Mutual.

See also: Growers to display their soiled underwear at Cereals 2017

If you’re not fed up with voting already, you can take part in our poll, which will ask if you’re planning for a future with less farm subsidy after Brexit.