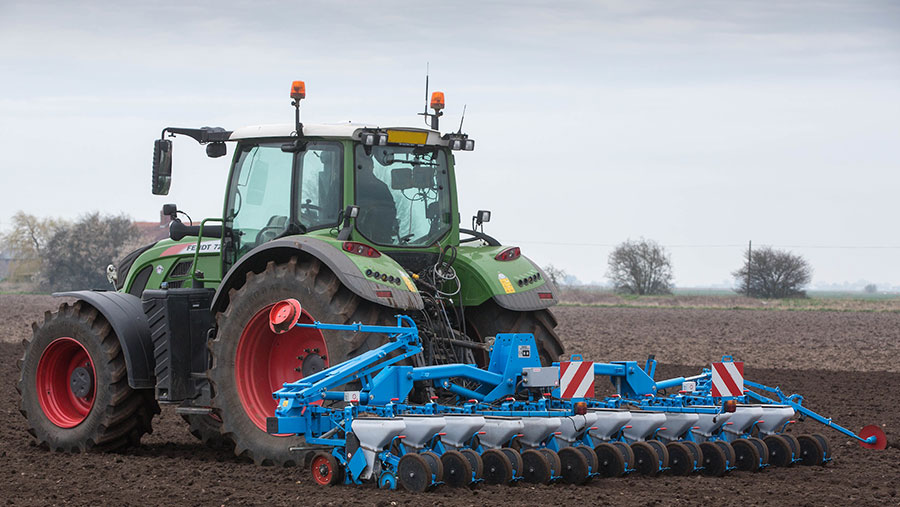 Farming unions have welcomed a decision by EU farm commissioner Phil Hogan to agree a derogation for some arable farmers from the three-crop rule for 2018.

In a statement, Mr Hogan said he would agree to UK requests for EU rules on crop diversification to be relaxed following excessive rain that has delayed crop planting.

The decision follows requests from the NI Department of Agriculture, Environment and Rural Affairs (Daera), the Scottish government and Defra to exempt arable farmers in Northern Ireland and Scotland from the requirements for crop diversification under the greening provisions of the common agricultural policy (CAP).

Requirements will also be eased for farmers in other parts of the UK.

In Scotland, autumn plantings substantially down on the year and the cold, wet conditions this spring have worked against ground preparation and planting, narrowing the window of opportunity to plant and establish spring crops in 2018.

For many farmers, meeting the requirements of the three-crop rule has been almost impossible, NFU Scotland said.

Although now late in the planting season, the derogation may help some growers whose planting schedules have been delayed.

NFUS president Andrew McCornick said: “Although we are deep into the planting season, a derogation from the three-crop requirement may yet make a difference to some of our farmers.

“It is already so late for some parts of the country, that fallow may be a more economic option than planting.”

Scottish rural economy secretary Fergus Ewing described the decision as “sensible” and said it will provide “much needed relief to farmers across Scotland”.

The Ulster Farmers’ Union (UFU) said a spell of prolonged wet weather last autumn left many farmers unable to plant winter crops due to poor field conditions and the delayed planting of spring crops has left them with very few options.

UFU president Ivor Ferguson said: “This is welcome news for farmers who can be reassured that their greening payments will not be impacted on now the derogation has been agreed.”