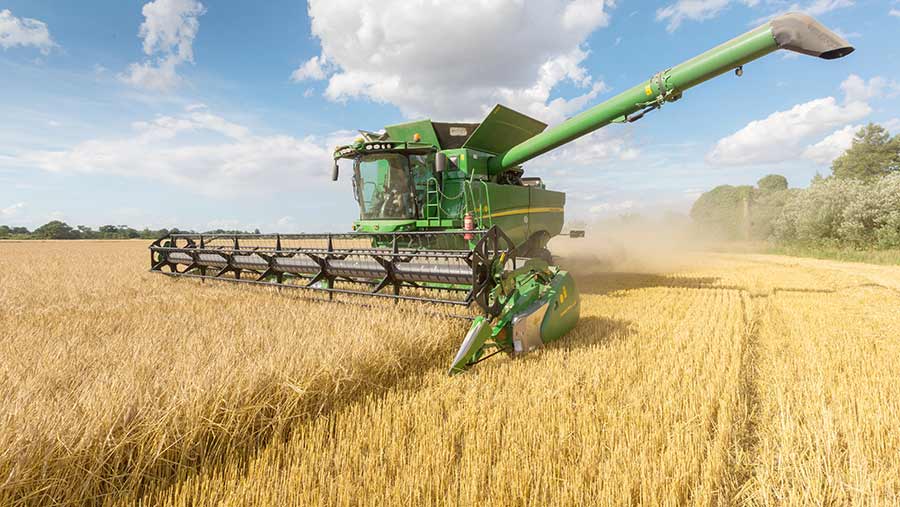 Winter barley has fallen out of favour on many British farms in recent years due to a combination of its unattractive gross margins and farmers turning to spring cropping to tackle a bad blackgrass problem.

The winter barley area continues to fall with the AHDB estimating a 10% smaller crop being harvested this summer, compared with the previous harvest, now standing at 382,000ha.

This followed a 1% decline between 2016 and 2017. However, with lower input costs than wheat, agronomic benefits and the short supply of straw, it’s still an attractive option.

See also: Advice on picking the right OSR varieties to drill this autumn

One thing growers need to be aware of is the limited availability of seed, warns Chris Guest, seed manager at Gleadell.

“A lot of seed is sold out subject to harvest results – it might be that there is more to spare after harvest or even less.”

Two-rows are a staple in the arsenal for many winter barley fans, but with no new feed varieties added to the AHDB Recommended List for 2017-18, which of the options give growers the right performance?

Orwell tops the yield table, performing well in all regions, says Simon Oxley, head of crop production at AHDB. It has good standing ability, but mildew is weaker than most – although mildew susceptibility is an issue in most varieties on offer.

It was the biggest variety last year and will be again this year, says Barry Barker, national seed manager at Agrii. “It shot to fame on the back of its really stiff straw and it’s well established now.”

Further north, Tower is slightly more popular than Orwell. It also has very stiff straw and is among the top four varieties in the UK, he adds.

However, Mr Guest says growers in the North may well be looking at Creswell, as this has the highest yield potential.

In the West, California is recommended and has a good disease-resistance package. Although it has tall straw it has good straw strength, says Mr Oxley.

California is the only two-row feed with an 8 rating for standing ability, adds Mr Barker. “And its specific weight is slightly better than Orwell.” 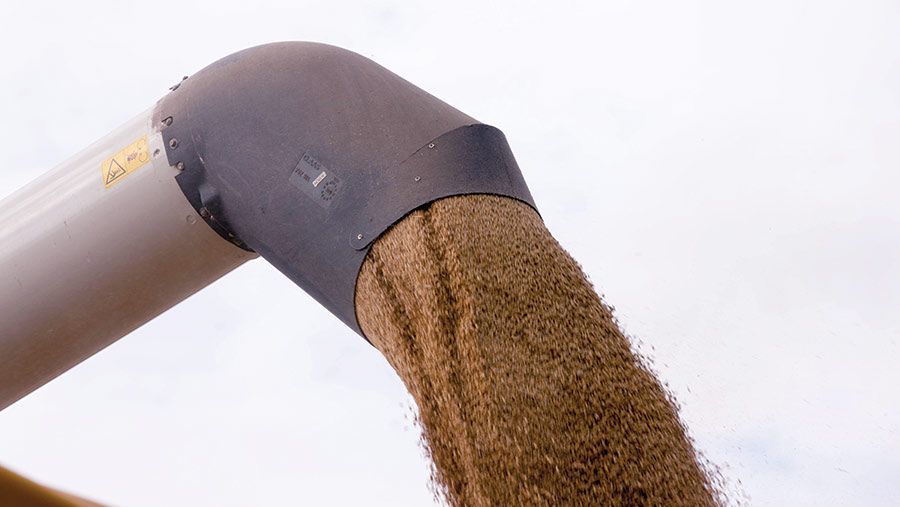 Surge performs best in the East and West, with good disease resistance and the best untreated yield of all the two-row feeds, says Mr Oxley.

Even so, Mr Barker suggests those looking at the quality aspect will find that Cassia is still kicking around due to its high specific weight.

In contrast to two-rows, six-rows have seen new additions to the Recommended List, with Belmont outshining the rest on yield. But is the higher seed cost likely to be worth it? Mr Guest thinks so.

“Although hybrid seed is more expensive and you can’t farm save seed, you’ll still see a return on the investment.”

Bazooka will remain the main hybrid variety as it’s been tried and tested, says Mr Barker. “Though its mildew score is low for a hybrid I still expect it to take 70% of the hybrid market as growers like its consistency.”

As more seed becomes available, hybrid Belmont takes the yields a notch higher in this category, but brown rust is an issue which will require addressing, warns Mr Oxley.

Libra is another hybrid, which is no slouch on yield, but is at the bottom of the six-row table, he adds. 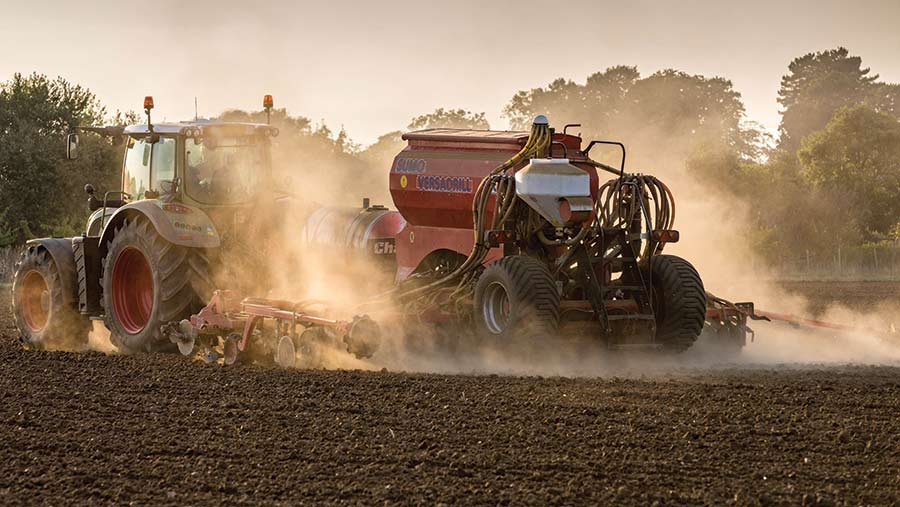 “If you reordered varieties by specific weight, Libra would be at the top of the table at 70.6kg/hl. This is very close to the specific weight achieved in the two-row variety Cassia which has remained the benchmark for this characteristic.”

With the current weather, specific weights may be an issue in all varieties, having had such a dry June and start to July.

Funky also has a good specific weight, at 68.8kg/hl, and yields pretty decently, says Mr Barker, who expects it to take 4% of the market this autumn. “There’s not much to dislike if you’re OK with six-rows.”

In the North, Sunningdale has appeal and the price has dropped slightly, he adds. “This is not enough to change preferences unless hybrids do better than conventionals in the dry conditions. We could well find that they do.”

Astaire is a conventional six-row that growers may wish to consider, however there’ll be a limited area this year – less than 1%.

It has a good disease resistance package and has done particularly well in the West, says Mr Oxley. “It provides an opportunity to save seed and stacks up well with established hybrid six-rows, but its specific weight still lags behind the hybrids.”

New candidates to look out for include Flynn and Gimlet.

Mr Barker anticipates the balance between two-rows and six-row hybrids is likely to remain fairly stable. “Those who can will continue to grow for malting, while the hybrid area will remain the same until there’s a step forward.”

For growers looking to head down the malting path, there is an opportunity to bag a premium price, although yields are often compromised compared with feed varieties.

Brexit is a buzzword for malting growers, says Mr Guest.

“You’ll be combining a crop that will be traded post-Brexit and we’re expecting a lot of spring malting barley, so maybe hedge your bets and spread the risk by growing winter malting as this goes to the domestic market.”

Craft now has full malting approval, so assuming the end users pick it up, it offers growers a boost in yield (treated and untreated in all regions) compared with Venture. It also has stiffer straw without a compromise on maturity, says Mr Oxley, who fully expects it to take over from Venture.

“Both varieties have similar disease resistance, but Craft has better rhynchosporium resistance.”

However, Mr Guest warns there might not be enough Craft to go around. Electrum, which is on the Recommended List, should have better seed availability for planting in 2019.

Varieties like Maris Otter and Flagon are still out there, but these are contract oriented for a specific market and end user, he adds.