As a breeder higher yields, superior disease and pest resistance and improved performance in adverse conditions are all key criteria we seek to establish in our product.

He points out that Mesurol (methiocarb) treatments for maize seed are expected to be banned next year, so product suppliers are likely to be running their stocks down.

Growers who place late orders may find they need to switch away from their preferred variety, in order to obtain treated seed.

Untreated seed can be vulnerable to bird damage, and losses can be severe, in some cases. Planting seed at a greater depth is the only recourse, with seed that has been left untreated in high-risk areas, he suggests.

The year 2019 may also be the last season in which seed can be treated to protect against wireworm damage, he adds.

“Growers have already been denied access to Poncho (clothianidin) and Gaucho (imidacloprid), and Sonido (thiacloprid) is predicted to follow the same route for 2020. It may be that producers of the future have to move away from maize which follows grass in the rotation,” says Mr Burgess. 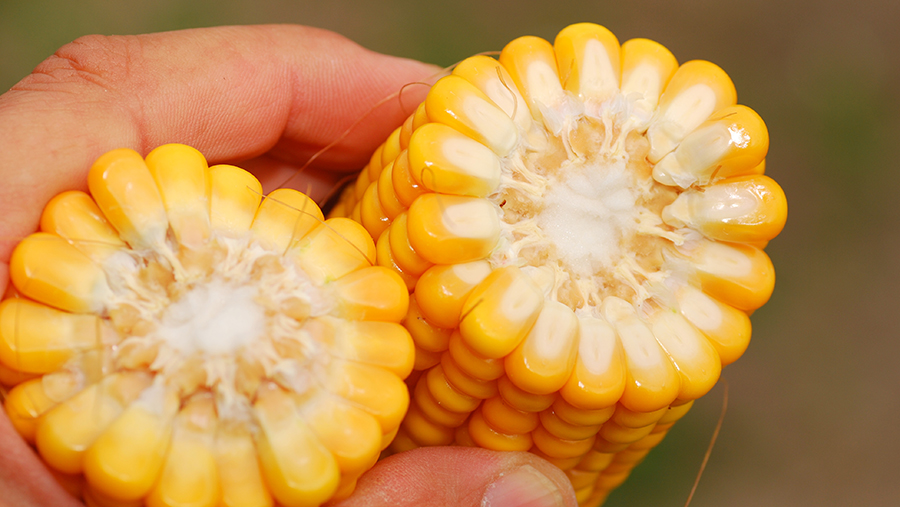 Two outstanding varieties with a proven track record for excellent performance on-farm have been included on the NIAB forage maize descriptive list for 2019.

Cito KWS has been a popular option for farmers looking for an ultra-early variety to ensure a timely harvest since seed became available in 2017.

With an FAO of 150, it produces above-average dry matter yields, coupled with a very high starch content of 35%; forage samples show an ME of 12 MJ/Kg.

Cito KWS has also shown outstanding early vigour and offers an opportunity for growers to step-up their forage performance. 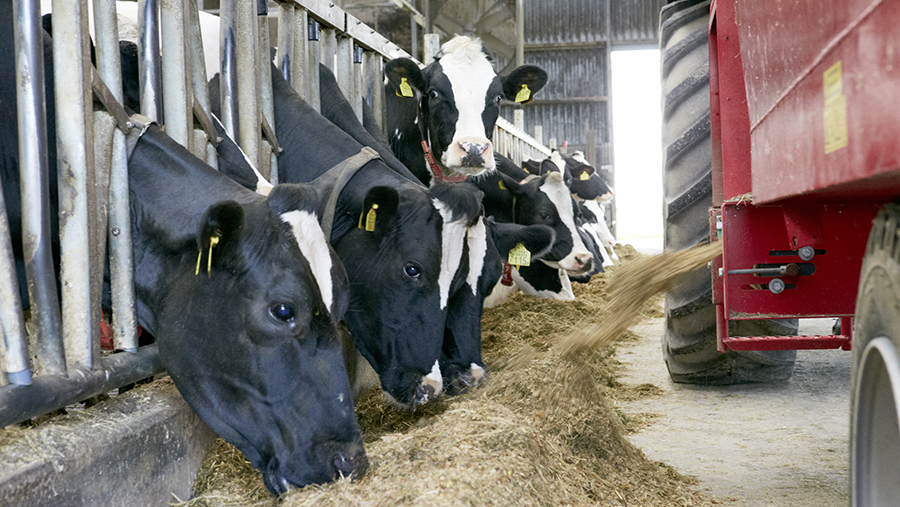 The second newly-listed variety is Avitus KWS, an early variety with an FAO of 160/170 which took the market by storm when it was introduced in 2017.

Producing unsurpassed dry matter yields and an exceptionally-high starch content which averaged 33.5% in trials; tested maize silages showed an ME of almost 12 MJ/Kg.

Avitus KWS has acquired a reputation for pushing the boundaries of early forage maize production results.

KWS is a leading breeder of maize for the UK forage and energy crop market, with varieties that top the market for yield and quality.