As a breeder higher yields, superior disease and pest resistance and improved performance in adverse conditions are all key criteria we seek to establish in our product. 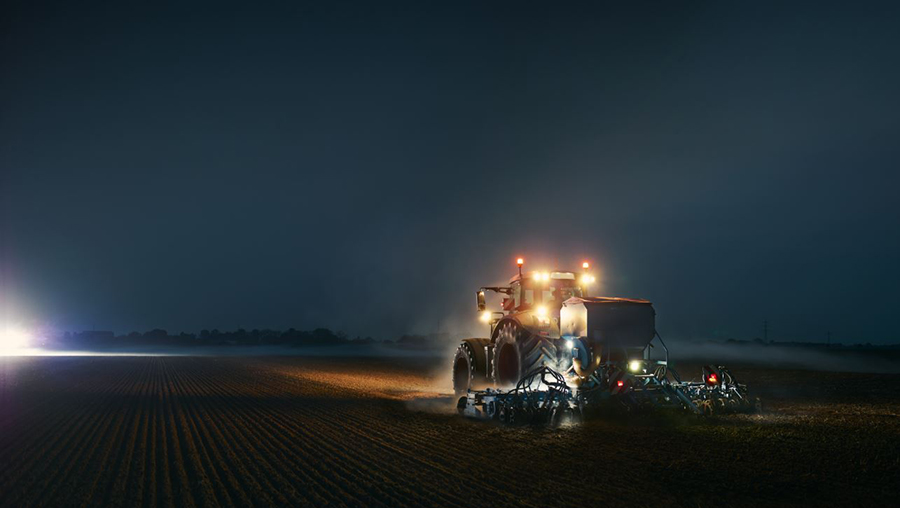 On every level, whether it be grain quality, all-round disease resistance or just helping to manage the seasonal workload, KWS Zyatt and KWS Siskin represent the perfect partnership.

Both are well-known to growers for their high yield and excellent all-round disease resistance, but what many have yet to fully utilise is their complementary attributes that makes them perfect to be grown alongside each other.

Both suit a wide drilling window so can be sown well into the autumn or after root crops.

Zyatt is best drilled after the third week of September until the end of November while Siskin, which is faster to establish, does better from October sowings, but can be sown through until early January.

Fungicide strategies can be straight-forward too thanks to the excellent all-round disease resistance.

Zyatt’s untreated yield of 89% is unbeaten while Siskin’s 86% is the second only to Zyatt among the quality types.

Such performance owes much to their outstanding Septoria tritici and yellow rust resistance, and largely explains why these varieties have earned a reputation as being easy to manage.

From early October sowings, Zyatt is a day ahead of the average of varieties on the 2018 Recommended List to reach growth stage 31 (first node) while Siskin is four days early.

Utilised accordingly you may never need to spray the same varieties on the same day.

Alternatively, schedule drilling to be a week apart and you can go from one variety straight in to the other.

Whatever happens, the all-round disease resistance gives you the flexibility to manage the sprayer workload and buys you a level of safety when conditions are against you.

Both are also well-suited to the subsequent cereal slot offering best-in-class yields as second cereal, though Zyatt would be the natural choice in this situation given it is the higher quality type, has stiffer straw and has better eyespot resistance.

Nitrogen management is simple too. Our trials in 2017 considered the optimum nitrogen application rates for boh varieties.

With both Zyatt and Siskin it was possible to meet full Group 1 protein specification (13%) with 220kg N/ha. Zyatt yielded 11.2 t/ha, but Siskin’s higher yield potential was evident at 11.75t/ha.

Increasing the nitrogen rate to 280kg N/ha resulted in a small increase in yield but added less than half a percent to protein.

Such is the flexibility of these varieties and the market that, you don’t need to be tied to the high-protein mast.

Target 13% with Zyatt, but retain the flexibility with Siskin to go for full protein or, alternatively, go for the lower protein export market of 11.5%.

Both Zyatt and Siskin remove much of the production and market risk that previously did so much to discourage grower interest in this end of the market, but more could be made of them.

Perhaps most importantly, both are well-received by end-users as demonstrated by this comment from Shaun Taylor, technical director for Rank Hovis Milling:

“KWS Zyatt and KWS Siskin have demonstrated superb milling and baking performance throughout their breeding development earning them a place on our preferred variety list.

They have impressed on their own and in combination, bringing a high level of flour performance consistency that has proven suitable for a range of end-use applications.”