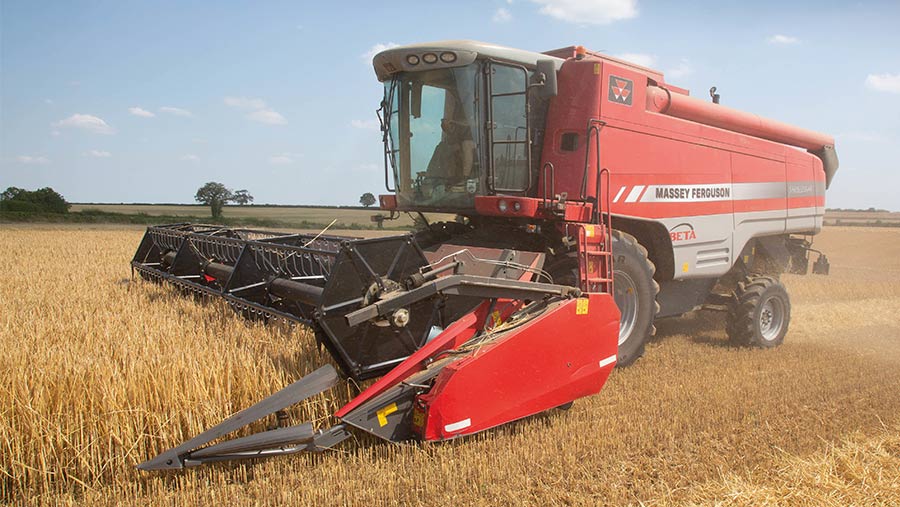 Starting with the biggest group – the two-row feeds – seed commentators say that it is refreshing to see so many good varieties on the AHDB Recommended List, many of which have bought improved agronomics.

However, what the seed industry needs is some long stayers, highlights Lee Bennett, head of seeds business at Openfield, who points out that Cassia has been on the market for 10 years and still has a farmer following, despite some better introductions since.

Orwell is another “old friend”, even with its mildew susceptibility, he highlights.

“There’s a comfort factor with varieties like this. They get on to a farm, work well and so they stay there.”

For those looking to move on, new for this year are Hawking from KWS and Jordan from Elsoms.

Mr Bennett believes Hawking is hard to ignore – it heads the Recommended List for yield on 104%, has solid disease resistance and a specific weight of 68.5kg/hl.

“It comes from a really successful pipeline of varieties from KWS, so that gives some reassurance to growers,” he says.

He also highlights Mountain from Limagrain, which is another on a yield of 104%.

“It’s a good package and has the earliness that will appeal to growers in the North, as well as other areas.”

These two mean that Gimlet will be the overlooked variety this year, he predicts, as growers will perceive that it has been succeeded.

With a yield of 103%, there’s nothing wrong with the variety at all, says Mr Bennett, who fears it will be a one-hit wonder.

Newcomer Jordan on a yield of 103% is the first two-row winter barley from the Elsoms Ackermann joint venture breeding programme, established in 2017.

While Jordan has produced its highest yields in the East, a 7 rating for rhynchosporium will also make it of interest to growers further north, the breeder believes.

Mr Bennett’s final pick of the two-row feeds is Senova’s Valerie, which joined the Recommended List the previous year.

He describes as a really nice type and one that dedicated Cassia growers should move on to.

Turning to the six-row hybrid varieties, he opts for Kingsbarn from the six-strong Syngenta stable, with Belfry as his reserve.

“Kingsbarn has a yield of 108%, good disease resistance and the best grain quality of all the hybrids.

Otherwise, Belfry is a good choice, with it’s stiffer straw and tendency to tiller really well.”

Electrum should start to figure as a malting choice now that it has moved through the testing system and received full approval for brewing, believes Mr Bennett.

Otherwise, the two biggest-selling winter malting varieties are Craft and Flagon, he points out, with Maris Otter also continuing to feature in East Anglia.

“These are almost permanent fixtures with the maltsters now and end-user acceptability remains key with these types,” he notes.

“Electrum seems to be best suited to the east of the country, so it may find its market there.”

Ten winter barley candidates are lining up to be considered for recommendation later this year.

While harvest 2020 results will have a bearing on whether they are successful or not, the top two-rows for yield currently are Bordeaux from Senova and KWS’ Tardis. Both bring hybrid-type yields from conventional breeding.

Thunderbolt, a six-row hybrid, is also in the running. With early maturity and solid disease resistance, its straw characteristics may not be a match for some of the other hybrids.