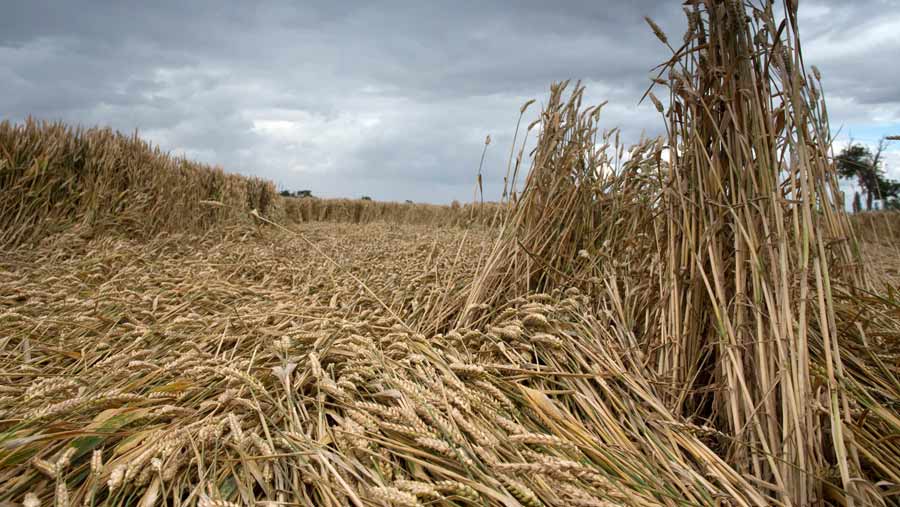 There is increasing focus on selecting wheat varieties to shave a few pounds off fungicide bills, but growers are undervaluing some other traits like stem stiffness and very early maturity.

Growers are increasingly recognising the benefits of in-built disease resistance, especially with the arrival of Extase, the latest in a line of varieties like Graham and Siskin offering improvements in septoria resistance.

Consequently, it can deliver an untreated yield of 95%, which KWS UK knowledge transfer manager Kirsty Richards points out is as good as some other varieties’ treated yields.

However, KWS UK product development manager John Miles says there are other functional traits that many growers often undervalue in their variety choices such as stem stiffness and very early maturity.

What are functional traits and how they can benefit farmers?

Basically, they are properties other than just yield and quality and include vigour, disease resistance, stem stiffness and early maturity etc.

Earliness to harvest is something that farmers have lost with the demise of very early-maturing varieties like Cordial and Grafton. New additions to the Recommended List in recent years have tended to be later maturing.

Mr Miles points to harvest 2012, where very early-maturing varieties had a 15% market share. That has shrunk considerably, but there is still a benefit of early maturing types.

Although it failed to join the Recommended List, Parkin has a -1 for maturity and yields well when drilled very early (before 25 September).

So what does it mean in practice? Mr Miles says that the variety is up to 10 days earlier than Gravity, Gleam and Graham, and July combining is even possible with early drilling.

But for most farmers, it’s going to be more like three days if drilled first within their normal drilling dates.

With a bigger combine (at 35ha/day output), that’s £52,500 a day. “So growers can get quite a bit in the barn ahead of the rain that seems to plague harvest in recent years,” he says. “It, therefore, shifts the window of risk.”

“There is a lot of focus on saving a few pounds off fungicide costs when choosing varieties, but factors like lodging can add up to substantially higher amounts,” says Mr Miles.

Firefly, which is the highest-yielding group 3, has short, stiff straw and like Skyfall is rated 8 for resistance to lodging both with and without a plant-growth regulator.

Mr Miles highlights that every three to four years lodging affects about 20% of the UK’s winter wheat area. Up to 75% of yield can be lost if lodging happens at ear emergence and it can lead to a loss of quality.

One obvious saving is by using fewer plant- growth regulators, as Firefly needs one application compared with other varieties that may need three sprays.

Hagberg is also important for hitting spec. For example, if you hit 140 rather than 180 milling spec for biscuit, the £2/t deduction equates to £18/ha if you assume a 9t/ha yield. A low specific weight can cost £14/t.

Wet wheat drying costs can also add up with drying costs and deduction for sending in a load of wheat at 16.5% moisture potentially costing £304, equating to £95/ha.

So taking everything into account, he says the cost of lodging is up to £141/ha. “And this doesn’t include other factors like decreased combine speed which could see machines having to run an extra hour or more a day.” 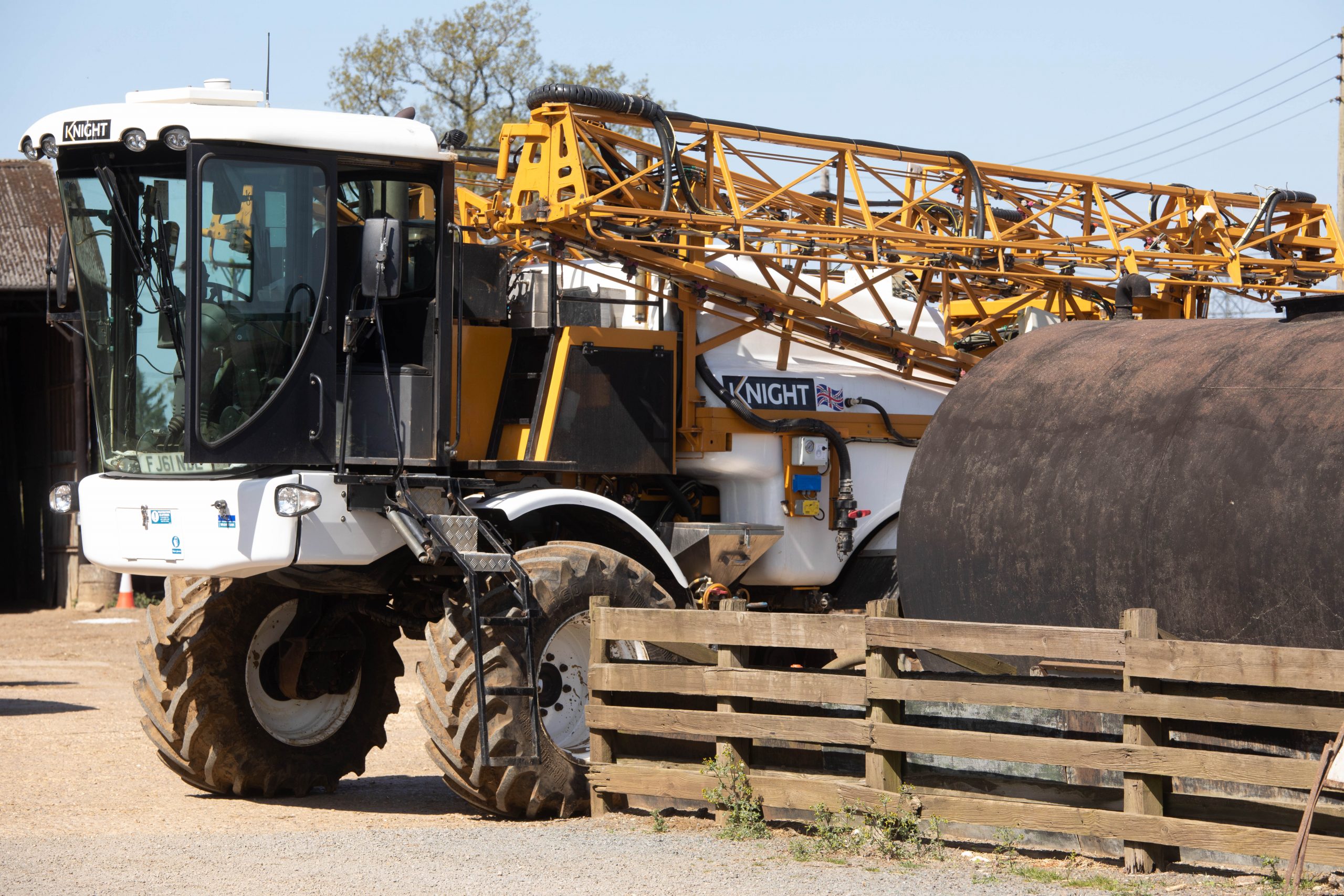 There are now varieties with scores of 8 for septoria and selecting them can help manage costs, but he warns that they still need an appropriate fungicide programme.

Dr Fogg sees greater benefit in having more flexible spray timings for these varieties, in case of delays resulting from a limited number of spray days.

They are especially useful in reducing pressure on farms covering large wheat areas, with sprayers running non-stop during busy periods.

“If crops are at the T1 stage and you can’t spray for 10 days because of conditions, genetics then have a key role to play. Extase and Siskin do cope with delays in spraying.”

To look at the number of spray days, Mr Miles examined weather data for the T1 timing in 2018 and 2019 in both the East Midlands and East Anglia. If the wind speed was greater than 10mph, then that day is classed as a non-spray day.

Across the 21-day window, 56% were spray days in the East Midlands and 60% in East Anglia. But this hides some extremes like Holbeach, which is prone to wind, which only saw six spray days in 2018 over that period.

“While it’s a rough measure, it shows that the T1 spray window is narrow and about 40% of spray days are lost just because of wind,” says Mr Miles.

The needs of growers are rapidly changing and to reflect this, KWS has launched its new Sowing for Peak Performance initiative.
At the heart of the new initiative is a focus on delivering functional traits that address growers’ five key needs rather than just yield.

These five needs are to:

“It’s a very different world from 10 years ago,” says Kirsty Richards of KWS. Historically, varieties have been primarily judged on their ability to deliver high outputs, with physical traits seen as secondary benefits.

Now, there will be a greater focus on a number of valuable traits, including barley yellow dwarf virus resistance, stress resistance and varieties with wider drilling windows.