With winter wheat crops racing away rapidly in the warm spring weather, concern is growing that fungicide timing gaps may be stretched – making the May flag leaf spray even more critical.

Crops on the Hampshire Downs are growing strongly, with many T1 sprays having been applied just after the Easter weekend, but this could stretch the gap with the following T2 flag leaf spray and allow disease into crops.

Independent agronomist Nick Wall is seeing plenty of septoria leaf blotch on the lower leaves of crops on these light chalky soils, and is concerned that stretching the gaps between sprays will allow wheat’s most damaging disease to strike. 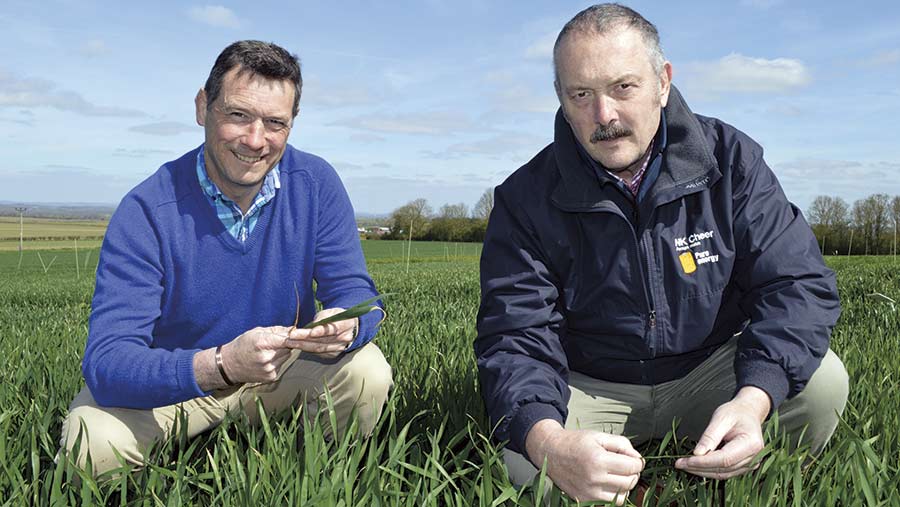 The T2 timing usually occurs about 15-20 May in this part of southern England, so if the T1 is early then the T1-T2 gap may be extended beyond the optimum three weeks to a more worrying four weeks or more.

“If the T1 spray is early, then this means the T2 spray will need to have more curative activity,” Mr Wall tells Farmers Weekly.

Fortunately, there are two major new T2 fungicide products available this season, and both have good curative action against septoria and rust diseases.

These two SDHI-azole combinations – Syngenta’s Elatus and Bayer’s Ascra – are set to create a largely three-way fight along with BASF’s existing Adexar for this lucrative T2 fungicide market for wheat.

The need at T2 is for fungicides that give powerful and broad spectrum disease control, and both of these look interesting new additions, alongside the established Adexar, says Mr Wall.

With all three having good activity on septoria, his choice of product could be driven by how susceptible winter wheat varieties being grown are to yellow and brown rust.

“Septoria is always there, but yellow rust comes in so quickly and really develops rapidly because the disease has a fast life cycle,” he says. 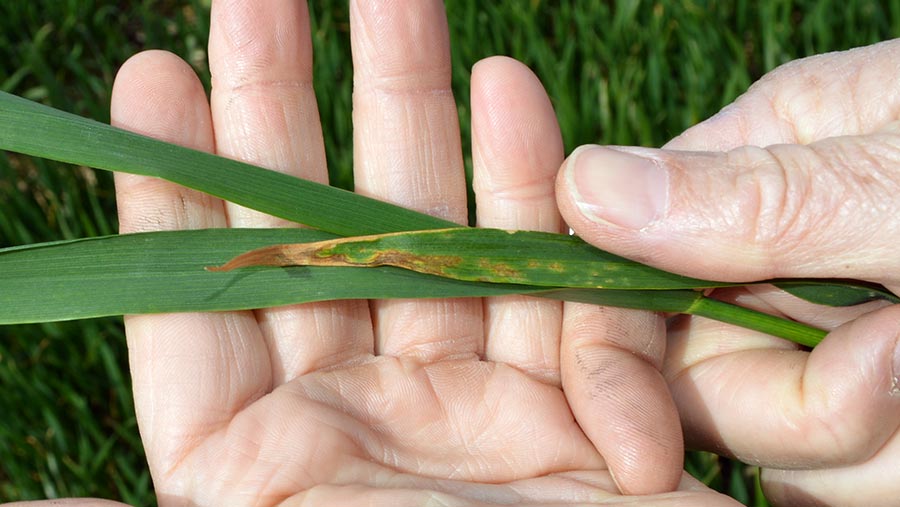 Septoria is clearly the number one disease worry in his area of Hampshire, Wiltshire and Berkshire, but yellow rust is the number two concern, with shifting races and some varieties showing that their resistance is breaking down.

Last season, Adexar was the best-selling T2 wheat fungicide product, with its combination of SDHI fluxapyroxad and azole epoxiconazole having good activity against the rusts as well as septoria.

Into this market, comes Elatus with a brand new SDHI solatenol allied to the azole prothioconazole, and this is being heavily marketed for the T2 wheat slot.

Iain Hamilton, Syngenta’s field technical manager, says the new product is as good as anything else on the market for septoria, but it has a “clear advantage” on yellow and brown rusts.

“It is very important not to let rust get out of control because the disease can develop so quickly,” he says.

The third product Ascra contains two SDHIs, adding the oilseed rape SDHI fluopyram to the Aviator combination of the SDHI bixafen and azole prothioconazole, and has shown good results with a limited number of growers last season.

The choice of T2 products will depend on what has gone before. Mr Wall points out his choice of T0s applied in the first week of April was the multisite protectant fungicide chlorothalonil with an azole added for rust-susceptible wheat varieties. 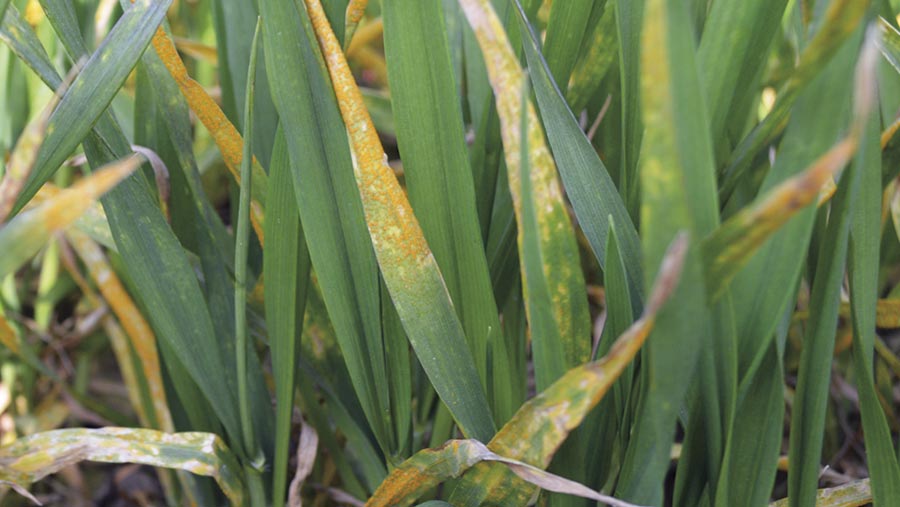 Growers should not be spending more than £10/ha on T0 sprays, and this can be as low as £5/ha if just chlorothalonil is used, says Mr Wall.

With forward crops, he is tending to favour an SDHI along with azole and chlorothalonil at T1 due to the risk of disease on lush-looking wheat crops.

“It is a false economy not to use an SDHI at T1 on all but the most backward crops. We need a robust product with curative activity,” he says.

Leaf three can show symptoms within five days of infection with septoria, so there is a need to keep on top of the disease. At this stage, Mr Wall prefers an SDHI-azole-chlorothalonil combination, which can cost about £35/ha.

In the more crowded T2 market, costs could range from about £35/ha to as much as £50/ha for full-dose rates of some of the new products.

Examining a Syngenta trial site at Chilbolton Down Farm, six miles north-west of Winchester, on light downland soils in early April, most varieties showed signs of septoria on the lower leaves with yellow rust seen only on susceptible varieties.

Septoria on the lower leaves is a big threat because this disease can easily rub up and infect higher leaves, especially from rain splash if the weather turns wet. So much will depend on the weather through April and May.

Mr Wall is a partner at consultancy group Crop Management Partners, and is a member of the Association of Independent Crop Consultants (AICC). 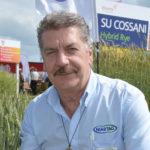 Bill Clark, technical director at crop consultants Niab, says Elatus looks good for septoria control and appears to have an edge on other SDHIs for yellow rust.

“It is probably as good as the best on septoria, that means as good as Adexar,” he tells Farmers Weekly.

As a stand-alone SDHI in trials it has shown very good control of yellow rust, even before the azole fungicide partner prothioconazole is added, he says. 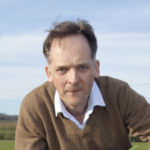 “It looks to match the established SDHI-azole mixes on septoria and is genuinely good on yellow rust,” he says.

Early indications show that the product does give good persistency in its control of yellow rust, Mr Blake adds.