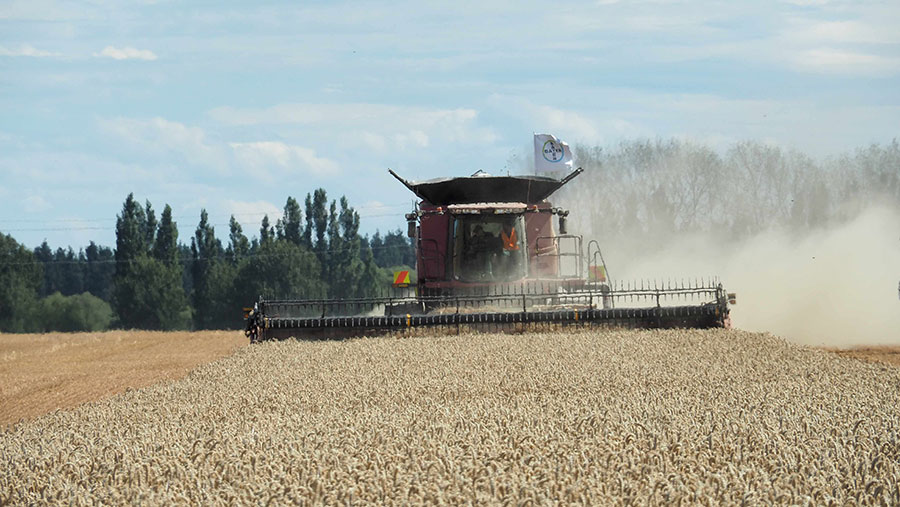 A New Zealand farmer has broken the world record for the highest wheat yield with a staggering 17.398t/ha crop.

Eric Watson from Ashburton has taken the Guinness World Record for the highest wheat yield for the second consecutive time. 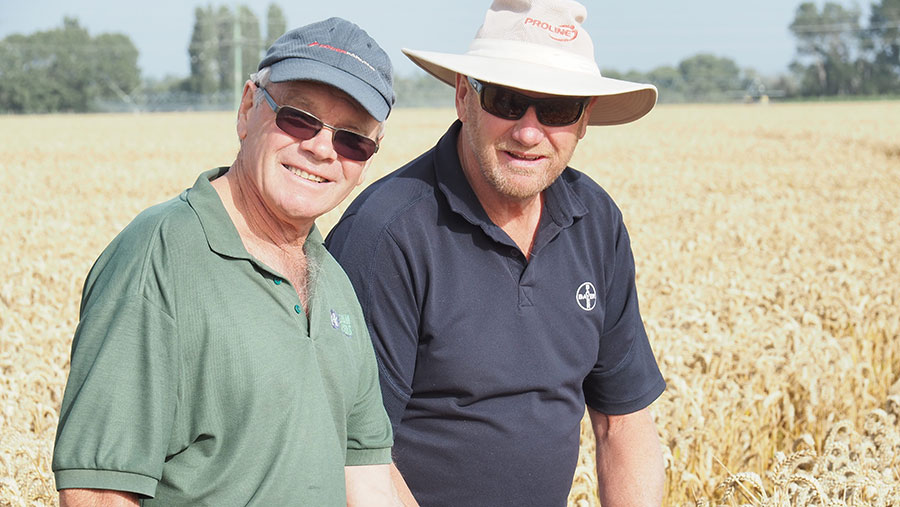 On average, irrigated wheat crops in New Zealand produce about 12t/ha, and Mr Watson said he has always strived to improve his growing.

His latest success was a result of trying new cultivars, switching to liquid nitrogen and monitoring plant health more regularly.

“We are very proud to have achieved such a result. The Guinness World Record is a nice recognition of our hard work and new innovations we‘ve put in place. 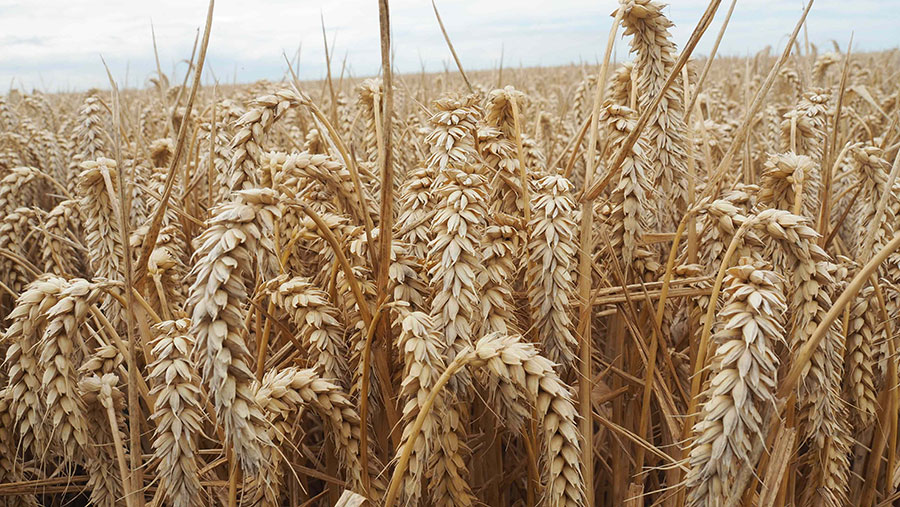 “While we were thrilled with the record result in 2017, we saw ways in which we could make improvements and achieve an even higher yield.

“Because of the high wheat yields we can grow on our farm, we are pleased if we see yields increase year-on-year by 100-200kg/ha. So to beat my last crop by almost 600kg/ha exceeded even my hopes,” said Mr Watson.

Planted in April 2019 and harvested on 17 February 2020, the wheat variety is Kerrin, bred by KWS and supplied by Carrfields Grain & Seed.

Mr Watson worked with agronomists at Bayer Crop Science for both of his records.