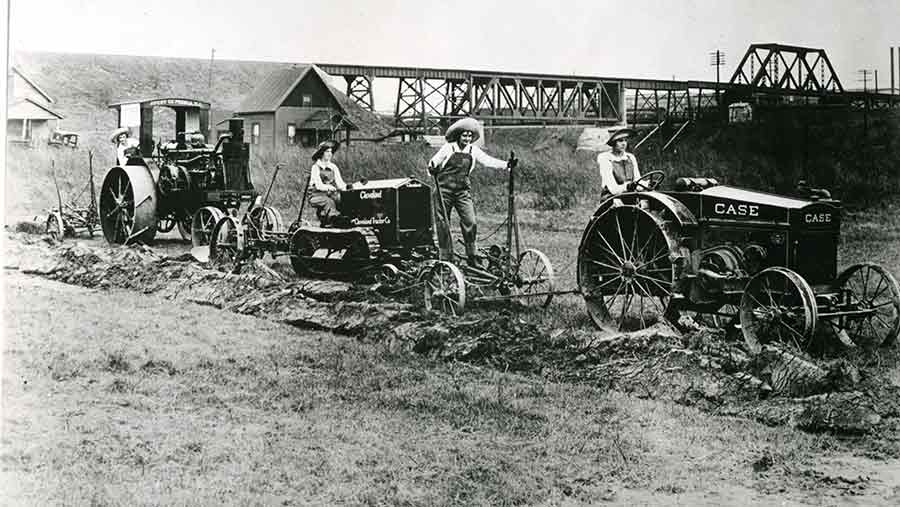 This Sunday (11 November) marks 100 years since Armistice and the end of the First World War.

At the outbreak of the war, Britain was dependent on overseas food imports to feed the nation. Eighty percent of wheat, 40% of meat and almost all sugar was imported.

During the war, food prices increased by 60% and farmers were encouraged to turn their land primarily to wheat production.

Some 3.64m hectares were planted with grain and potatoes and 250,000 women were working in agriculture by 1918.

Agriculture changed significantly during the First World War to compensate for a drop in food imports. The UK also coped with food shortages through rationing.

Currently, the UK is about 60% self-sufficient in the food it consumes and the NFU is calling on the government to prioritise food production post Brexit to allow the country to produce more home-grown food.

Britain produces 80% of its own cheese and beef, but more than half of our vegetables are imported.

The UK’s population is rising and significant land use and dietary changes – including eating less meat and growing more vegetables – could be required to feed the nation in the event of another global conflict.