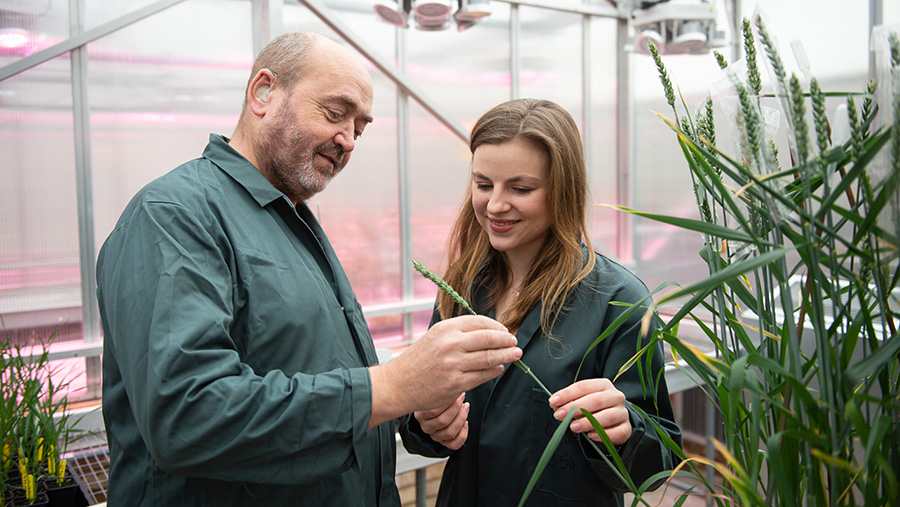 Scientists are planning to apply to grow the UK’s first field-trial of gene-edited wheat – bred to reduce a cancer-causing compound commonly found in toast.

Researchers from Rothamsted Research have used gene editing (GE) to develop a type of wheat that is less likely to produce acrylamide, a natural chemical which forms in bread when it is toasted.

Acrylamide has been proven to cause cancer in rats and mice and it is a likely carcinogenic in humans.

The amount of acrylamide in bread is relatively low, but it increases many times over when bread is toasted. The same applies to other foods that are affected, such as chips, crisps and roasted potatoes.

Now researchers at Rothamsted with colleagues from the University of Bristol are preparing an application to the UK government to run a field trial of this new wheat, starting in the autumn.

Project leader Nigel Halford said: “Acrylamide has been a very serious problem for food manufactures since being discovered in food in 2002.

“It causes cancer in rodents and is considered ‘probably carcinogenic’ for humans. It doesn’t just occur in toast and other wheat products, but many other foods that are fried, baked, roasted or toasted, including crisps and other snacks, chips, roast potatoes and coffee.” 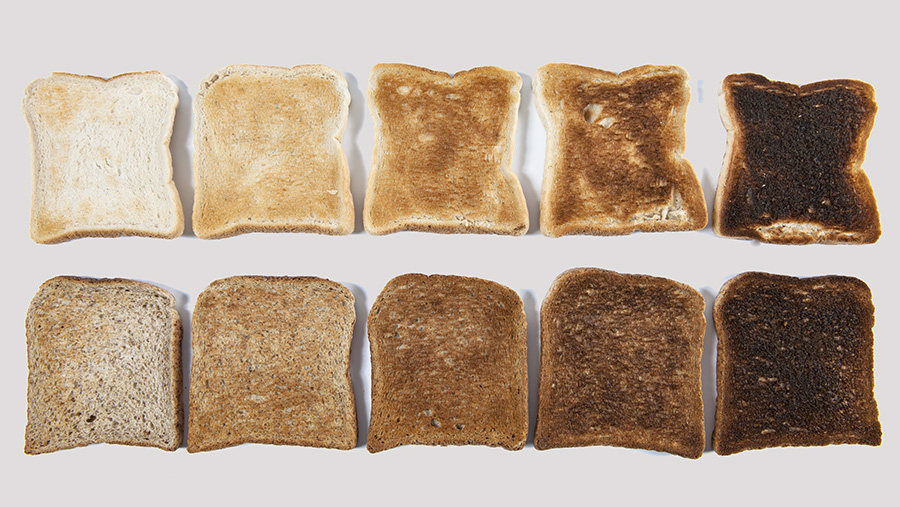 In 2006, a World Health Organization report described acrylamide as “probably carcinogenic to humans”. A similar conclusion was arrived at by the EU’s Contam Committee in 2015.

This led to the adoption of a European Commission Regulation which states that “acrylamide in food potentially increases the risk of developing cancer for consumers in all age groups”.

For this study, the researchers “knocked out” the asparagine synthetase gene, TaASN2, in wheat. Asparagine concentrations in the grain were substantially reduced in the gene-edited plants compared with unedited plants, with one line showing a more than 90% reduction.

Sarah Raffan has just completed a PhD project to make and analyse the low-asparagine wheat and she will lead the research in the field trial.

“We’ve used genome editing to reduce the amount of the amino acid asparagine in the grain,” she explained.

“It’s the asparagine that is converted to acrylamide during baking and toasting, so a low-asparagine wheat should lead to lower levels of acrylamide, which is good news for anyone who likes their toast well done.”

A Defra consultation on the regulation of genetic techniques is due to close on 17 March.

Ministers, including prime minister Boris Johnson, believe there is a strong case to deregulate gene-editing technology to allow scientists, farmers and breeders access to healthier crops because, unlike genetic modification (GM), it does not manipulate DNA across different species.

But anti-GM groups, including GM Freeze, have raised serious concerns about the government’s future direction.