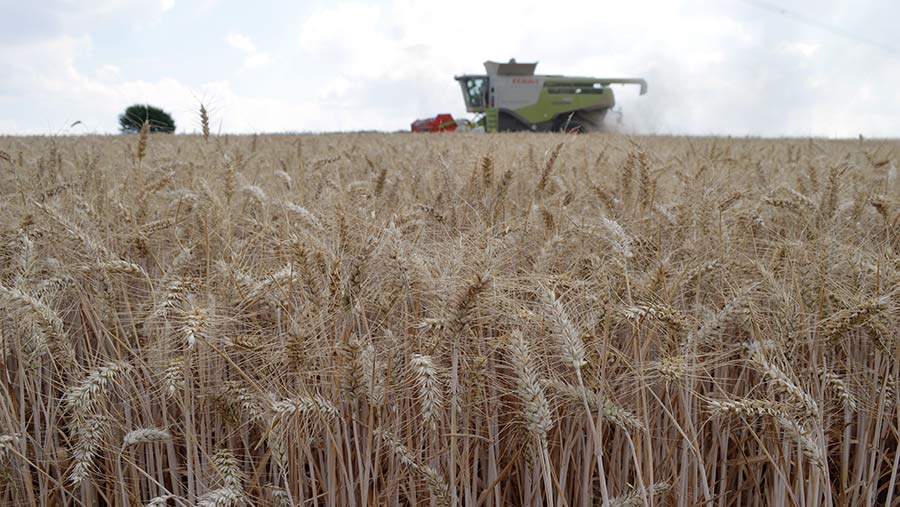 Old favourite Skyfall comes out as the top winter wheat variety on a sustainability rating scale looking across a range of desirable characteristics for growers.

Agronomy group Agrii has created its own sustainability ratings to judge varieties on factors such as disease resistance, straw strength and consistency, rather than out-and-out yield, to help growers pick the right varieties for their farms.

Colin Lloyd, head of agronomy at the group, says the aim is to complement the AHDB’s Recommended Lists, and also give early warnings of any breakdowns in disease resistance.

“We are looking to give extra help to growers to narrow down their choices, and so de-risk farming so they can grow the right varieties in the right places,” he tells Farmers Weekly.

The group is basing its results from its trials from Cornwall up to Scotland and from Wales across to East Anglia, to rate varieties on reliability, flexibility and the potential to reduce pesticide use and production costs per tonne.

The milling wheat Skyfall, which has been the most popular variety over the past few years, records the highest score of 30 out of a possible 37 in a rating of 34 winter wheat varieties.

The variety’s Achilles heel is yellow rust, where it is rated a 5 by the AHDB and at 3.4 by Agrii, although the variety has the best available resistance to brown rust at an AHDB score of 8.

“Skyfall has a lot of good traits to de-risk growing wheat. Every variety has its weaknesses, the key is to know what they are,” says Mr Lloyd.

Agrii has set a minimum benchmark score of 21, and of the 34 varieties tested, 21 make this standard, with the lowest down at 14 for some older, largely outclassed varieties.

The new variety Extase shows excellent disease resistance and is set to take over from Skyfall as the top selling wheat this autumn, but perhaps surprisingly, it comes just below Skyfall on the ratings scale. 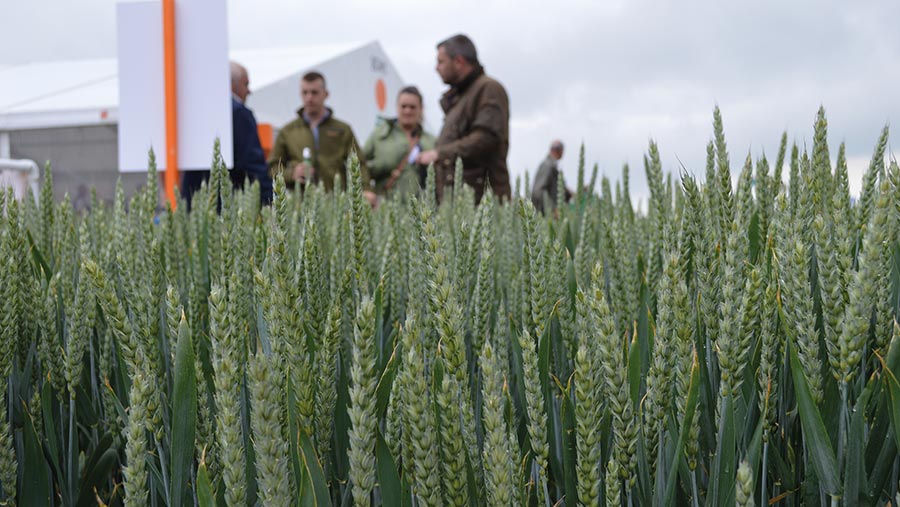 Although Extase is better than Skyfall on septoria and yellow rust resistance, Mr Lloyd says in comparison with Skyfall it is not quite as competitive with grassweeds, not as stiff-strawed, has no midge resistance, has only an average second wheat performance, and is not as flexible on drilling dates.

In addition, the group’s tussock trials are aimed to give growers an early warning of a breakdown in disease resistance – as happened with the variety Hereford in 2017. Therefore, a variety with Hereford in its parentage may be at risk from yellow rust.

“It’s not bad news for varieties with Hereford in their parentage, but we are watching for breakages so growers can tailor inputs to the variety,” he says.

A similar story occurred with the old feed wheat variety Diego. When introduced in 2008 it soon became the top-selling variety due to consistency, stiff straw, good quality grain and good disease resistance.

But in year eight of the variety’s life, its yellow rust resistance slipped to what Agrii rated as a 3.1, which made the group realise how quickly disease resistance ratings can change.

“Diego was still a great variety but growers had to watch yellow rust,” Mr Lloyd says.

What does the rating include?

Another wheat to score highly is milling variety Zyatt, which has good straw strength and performs well as a second wheat, but fall downs on its yellow rust, where Agrii’s rating is 3.7 compared with the AHDB’s 7 rating.

Among the feed wheats, Graham and Gleam score highly, but interestingly the older variety Graham has a slight edge on Gleam in a comparison between these two from the same breeder.

Both are good varieties, says Mr Lloyd, but Gleam is let down by its competitiveness to grassweed, straw strength and yellow rust resistance. 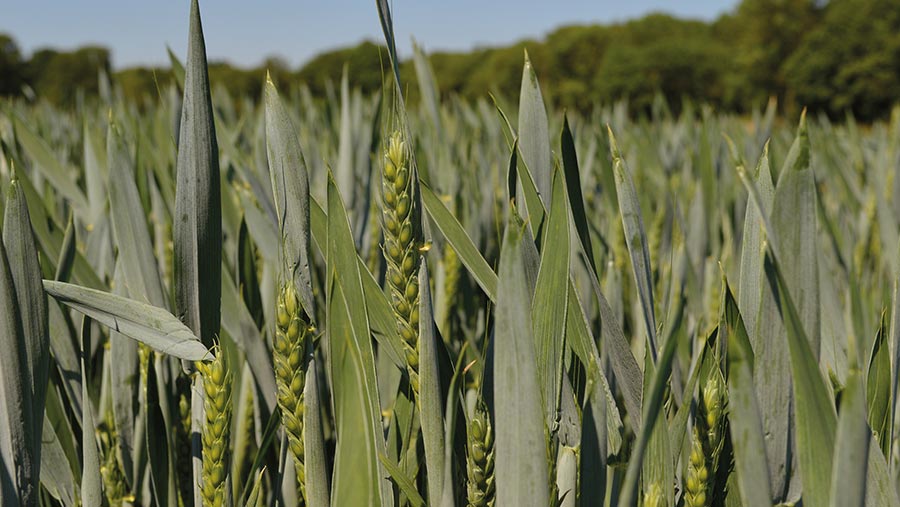 There are plenty of varieties to chose from as Agrii rates 21 varieties at or above its minimum 21 score, and these include three Group 1 breadmaking milling winter wheats – all the ones tested – Skyfall, Crusoe and Zyatt.

Agrii also has a rating scale for winter barleys based on nine key characteristics to create a table of 23 winter barley varieties. These are:

These ratings give a range of scores from 9 to 25 with a potential maximum score of 32, with 14 varieties at or above Agrii’s minimum target of 17.

Even a slightly older variety such as Cassia scores the minimum of 17 due to good disease resistance to net blotch and brown rust and the best specific weight at 71.2kg/hl on the Recommended List.

Mr Lloyd points out that brown rust resistance is where there are big differences between varieties, with one third of the varieties showing Agrii scores one full point or more below their Recommend List scores.

On the Recommended List, there is a relatively wide spread of brown rust scores, from Belmont on a lowly 4 to Valerie on a maximum 9, whereas there are tighter ranges for net blotch and rhynchosporium resistance.