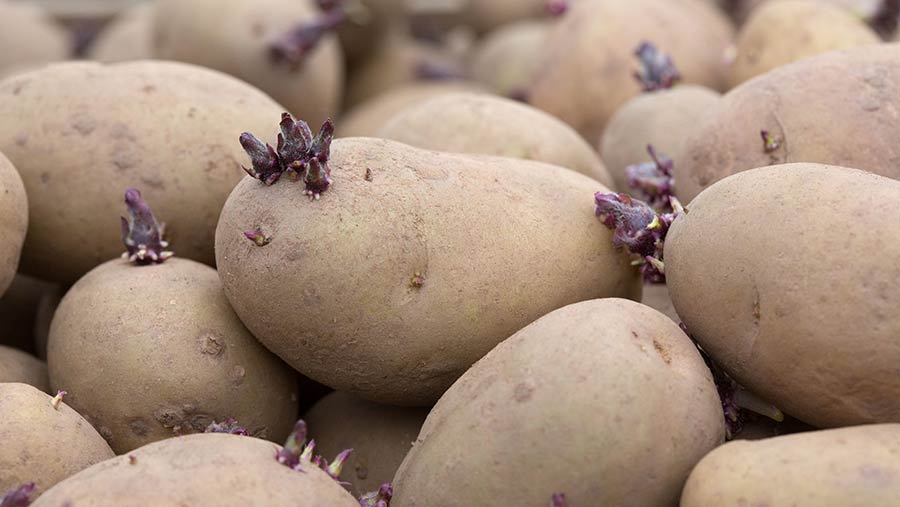 Officials inspected and certified the potatoes from Aberdeenshire company Saltire Seed, which meant the shipment, thought to be worth about £600,000, could go ahead.

PepsiCo has faced fierce criticism for the deal, after many other companies suspended exports to and trading within Russia following the invasion of Ukraine. The drinks giant itself has suspended sales of Pepsi-Cola and 7 Up.

Tim Halliwell, the chief executive of Saltire Seed, defended the deal and said farmers were relying on the high-quality seed to produce a productive potato crop.

“The process takes four to five years from planting of mini tubers to the production of commercial seed volumes, so forward planning and understanding the specific requirements for each market is critical,” he told The Times.

Growers in Scotland have been unable to send seed potatoes to the EU since Brexit in January 2021. The product is highly sought after because of its freedom from diseases found elsewhere in Europe.

But NFU Scotland said some growers supplying PepsiCo were “very uncomfortable” with the thought that any of their seed potatoes could end up in Russia.

“Some Scottish seed potato growers supplying PepsiCo are meeting their contractual obligations by fulfilling orders that were in place before the war started,” a union spokesman said.

A PepsiCo spokesman said the company would continue to support farmers in both Ukraine and Russia.

“We also continue our long relationship with Scottish seed growers as the potato growing life cycle spans over many years and these potato seeds, which have taken four years to nurture to this point, will not be harvested until 2023 in Russia.”

The Scottish government said it had led calls for businesses to disinvest in Russia and had made this clear to Saltire Seed.

A spokesman said the government did not “approve” plant export deals, but was “required to carry out various activities in relation to this, including the inspection and certification of goods”.