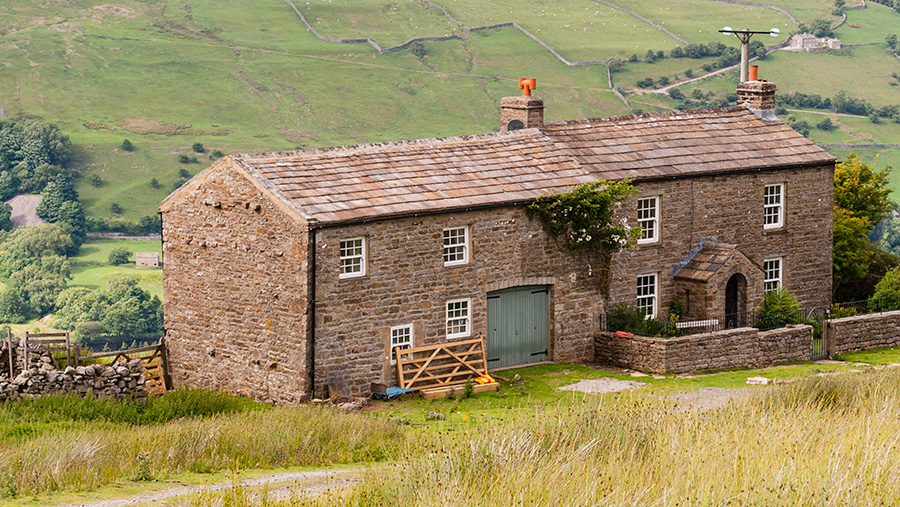 There is no requirement for written agreements in the world of agricultural tenancies, but relying on verbal agreements can have costly consequences.

Sophia Key, an associate with Birketts’ agriculture and estates team, highlights how problems can arise and how to avoid litigation and unnecessary legal costs:

See also: Six property mistakes farmers make and how to avoid them

A landowner makes verbal arrangements for someone to occupy and farm their land.

It is probable the tenant now has the right to remain on the land and cannot be evicted with less than twelve months’ written notice (to end on an anniversary date of the tenancy).

A business tenant may also benefit from the additional protection of the Landlord and Tenant Act 1954 (“the 1954 Act”) permitting the tenant to apply to the court for the grant of a new lease in the event that a notice to quit is served.

A landowner verbally permits the grazing of third-party horses on his land.

The intention may have been for the grazier to be a licensee, but it is probable that they are a tenant and might also benefit from the additional protection of the 1954 Act as described above.

A landowner verbally agrees that a neighbour can shoot over his land.

If the neighbour lets days to third parties it is possible that he has the benefit of the 1954 Act meaning it would be difficult to evict him.

A farmworker moves into a residential property on the farm.

This worker could benefit from agricultural occupancy rights (security of tenure for life for them and their spouse) unless a notice is served upon them immediately prior to them taking occupation.

In all four scenarios, a written agreement could specifically exclude the tenant’s occupancy protection and could agree shorter notice periods for regaining possession.