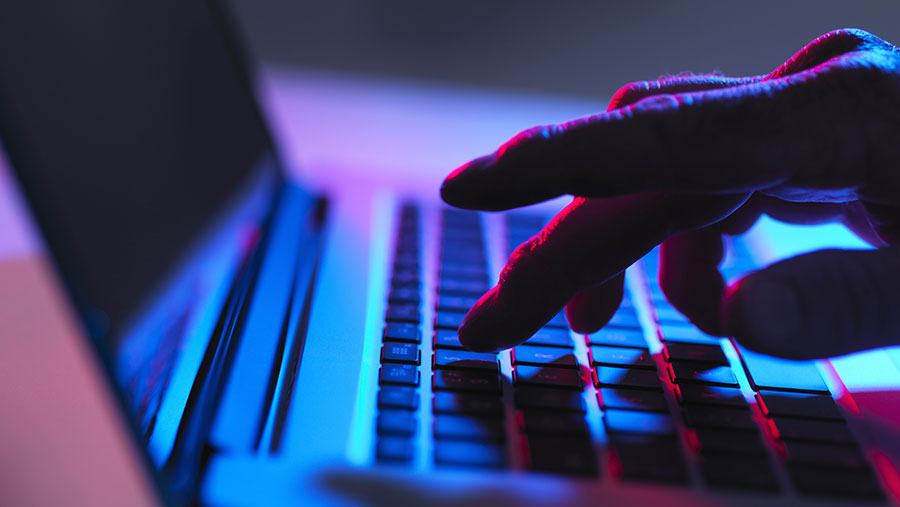 Fraudsters are targeting taxpayers into giving away their personal details by making them think they are eligable for a tax rebate.

HM Revenue and Customs has issued a fresh warning about scam emails and text messages after seeing criminals taking advantage of dates such as the end of the financial year to target the public.

After seeing a bogus message which makes someone believe they are eligible for a tax rebate, individuals are often invited to click through to a website where their information is stolen.

But HMRC says genuine tax rebate correspondence will only be communicated by post between June and October, and are urging people to remain vigilant and recognise the signs of scammers.

They advise the following: