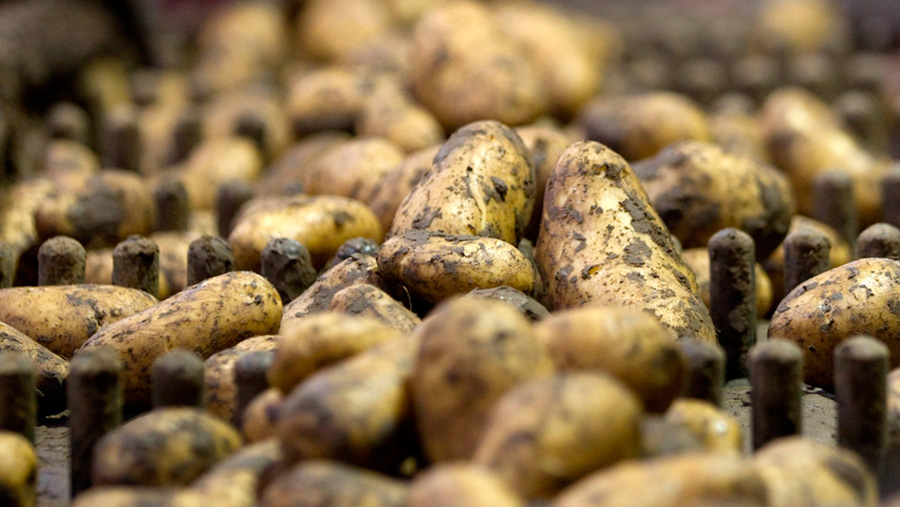 Deloitte has been appointed administrators to the holding company RJ Herbert Group and to RJ Herbert Engineering.

Another part of the business which provides checkpoint security solutions to airports, RJ Herbert Systems, remains outside of administration.

Chris Farrington, joint administrator and financial advisory partner at Deloitte, said the companies had been placed into administration due to difficult market conditions in the agricultural sector.

“We are looking for a buyer for the business and expect to trade RJ Herbert Engineering for a short period.

“Their customers are the largest food-processing and packaging companies globally.”

Herbert Engineering employs approximately 124 staff based at its manufacturing facilities and headquarters in Wisbech, Cambridgeshire.

At the moment, no redundancies have been announced.

RJ Herbert Group is the holding company and owns the freehold properties leased to RJ Herbert Engineering and Herbert Systems.

A statement on the company’s website said the joint administrators, Chris Farrington and Matt Cowlishaw, were taking steps to stabilise the business and preserve value.

“The companies will continue to operate while the joint administrators’ consider how this can be achieved.”

The privately owned business was established in 1972 after founder Rod Herbert built a multi-grader to separate clods from potatoes more efficiently.