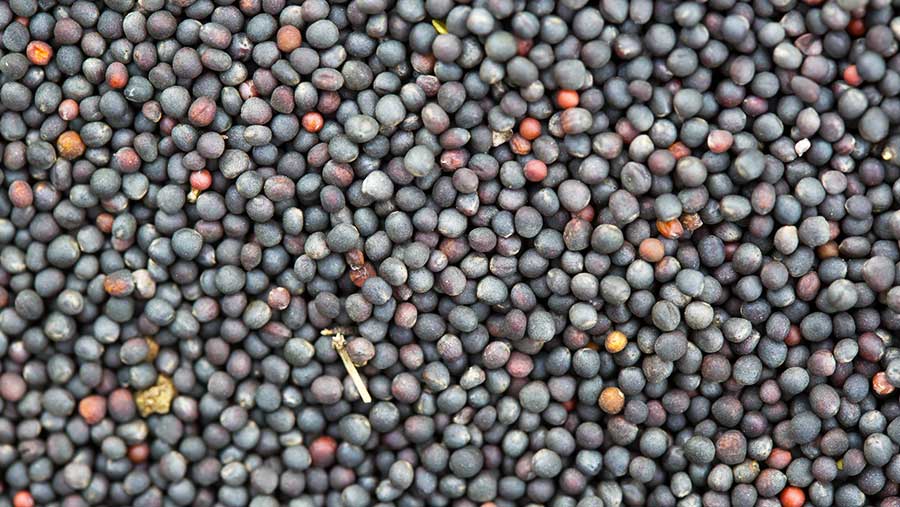 One of the UK’s biggest agronomy and distribution groups has bounced back into the black after a major restructure.

That compares with a £2m loss recorded from a turnover of £297.01m in the previous accounting year.

The loss in 2016/17 was due to a £7.3m cost that was put down to termination payments arising from a restructuring programme.

At the time a company spokesman said: “These costs comprise payments arising from an internal reorganisation of our agronomy services business in the UK, which did not impact the service delivered to farmers.

“This process has now been completed, and there are no plans for net reductions in front-line personnel.”

Without that drag on profits, the latest accounts show the business was able to capitalise on what it described as “strong autumn conditions and a favourable spring for the provision of agronomy advice”.

A report by Masstock Arable (UK) chief financial officer Spencer Evans said: “Both seed and chemical sales benefited from these conditions and the continued benefit of the company’s integrated agronomy model.

The filing also stated that the firm employed an average of 672 people in the year, with the highest-paid director receiving a £781,000 salary.